10 Discontinued Breakfast Cereals We Would Love To See Again

Eating breakfast cereal these days is drab and dour compared to the excitement we had performing the same early morning task when we grew up during the 1980s. This could be to do with the healthier options and reduced sugar in our current bowl of flakes, because back then there were all kinds of multicouloured and no doubt far more unhealthy choices. And boy did we love them!

Below are 10 discontinued breakfast cereals that all Eighties Kids would love to see again. 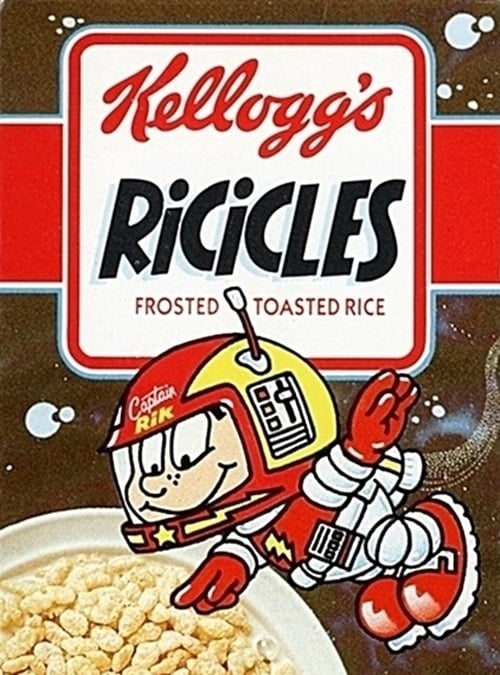 Of all the breakfast cereals no longer available to purchase, Ricicles was our absolute favourite, and we bet that many of you would agree.

Sadly, like many of the discontinued cereals on this list, they contained an unhealthy amount of sugar, which forced Kelloggs to remove them from production. 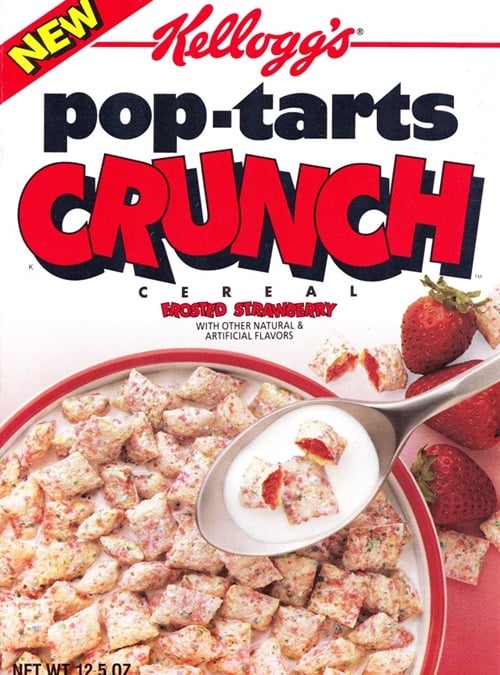 We’re sure that many of you will remember heating up a Pop-Tart in the toaster (being very careful not to burn your hands), but how many of you remember Kellogg’s Pop-Tarts Crunch cereal?

Launching in 1994, Pop-Tarts Crunch came in frosted strawberry or frosted brown sugar cinnamon flavours, and we’re gutted that we never got a chance to taste either. 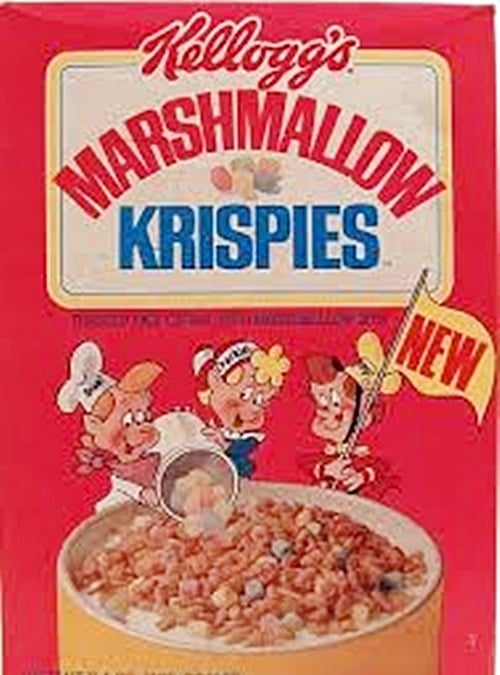 Basically Rice Krispies with added marshmallows, the amount of sugar that must have come with each bowl of Marshmallow Krispies means that they would definitely not be allowed on our shelves today.

They were available from 1982, and we suspect that most of you joined us in eating all of the marshmallow bits before moving on to the actual breakfast cereal. 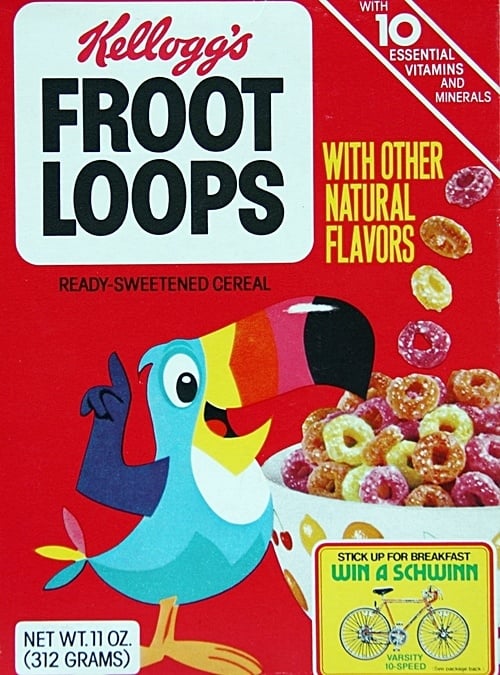 Basically a bowl of sugar, Froot Loops may have looked lovely and colourful, but they rotted our teeth quicker than if we were to keep them in a can of Coca-Cola overnight.

Froot Loops were launched all the way back in the 1960s, and originally featured Toucan Sam on the box (ask your parents). 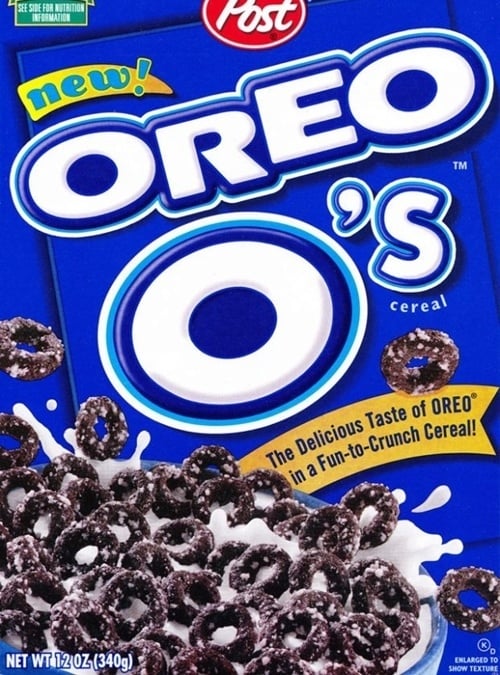 An Oreo cereal makes so much sense that we can’t believe they stopped making it, but cease production on it they did anyway.

Oreo O’s turned our milk chocolaty, and the taste was absolutely delicious. 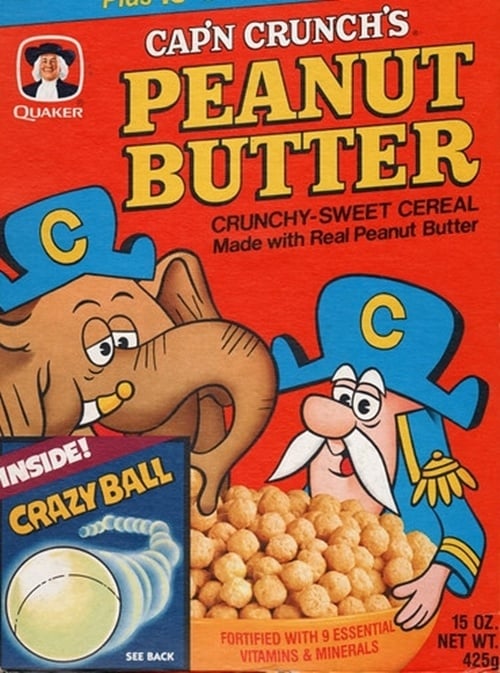 Yes, believe it or not there was indeed once a Peanut Butter flavoured breakfast cereal, although we know that the mere thought of it will make some of you gag.

Cap’n Crunch’s Peanut Butter cereal contained balls made of real Peanut Butter, and personally we would love to see them taking up space in our local supermarket once more. 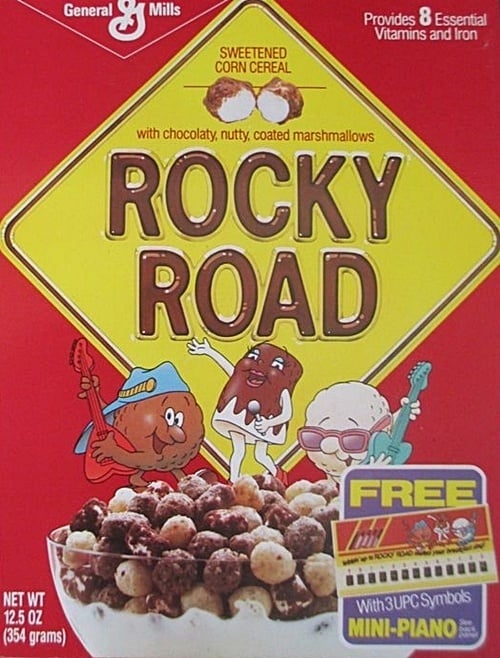 We all love the taste of Rocky Road, so it was surely an absolute genius who thought to put the popular cake recipe into our breakfast bowls.

It was about as healthy as swallowing a bag of sugar for breakfast, but we would love to taste this delightful early morning treat just one more time. 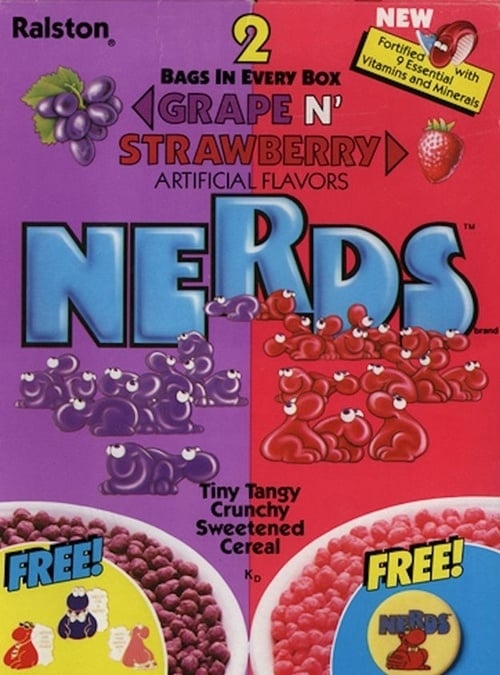 We suspect you’ll definitely remember Nerds sweets, but how many of you remember the short-lived Nerds cereal?

Nerds cereal had two flavours in each box, coming in either orange and strawberry or cherry and grape flavours. 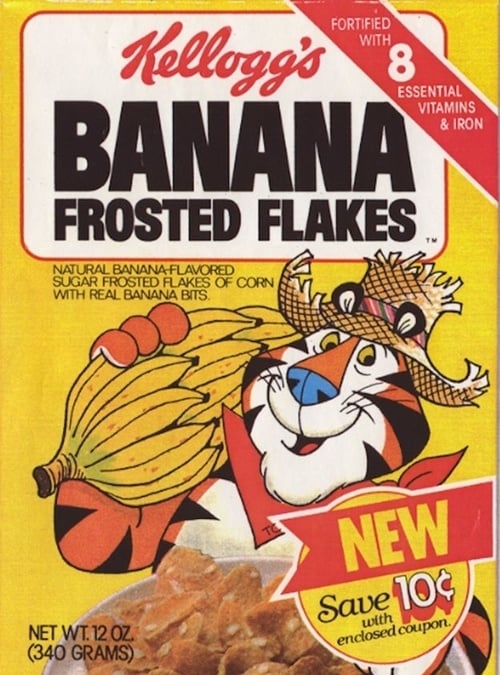 We’re reliably informed that Kellogg’s Banana Frosted Flakes are still available to purchase by our American cousins, but we haven’t seen them on UK shelves for decades.

They contained ‘real banana bits’, and were for those of us who were too lazy to slice a proper banana into our breakfast bowl! 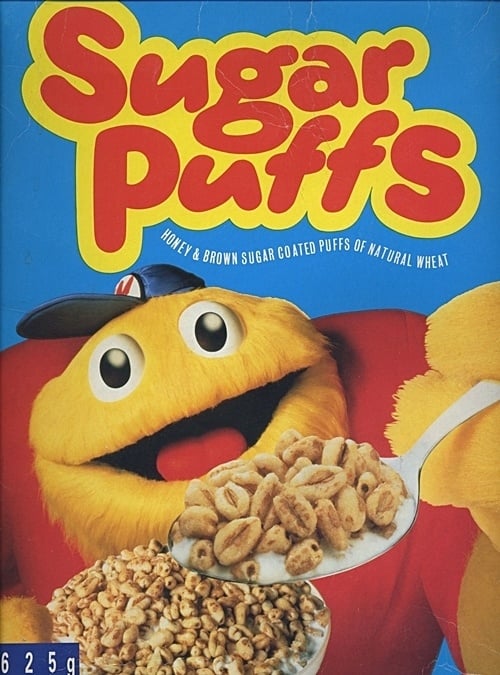 Sugar Puffs do actually still exist, but in 2014 had their name changed to Honey Monster Puffs after dwindling sales.