10 Classic Rom-Coms From The 80s, Which Was Your Favourite?

The rom-com is one of those movie genres that often goes down as a guilty pleasure, something we can enjoy when we’re alone, or something we can watch with our partners and pretend not to be too interested when we secretly love the film.

There have been many great example of the rom-com over the years, and the 80s gave us some of the best. How many of these classic rom-coms from the 80s do you remember? 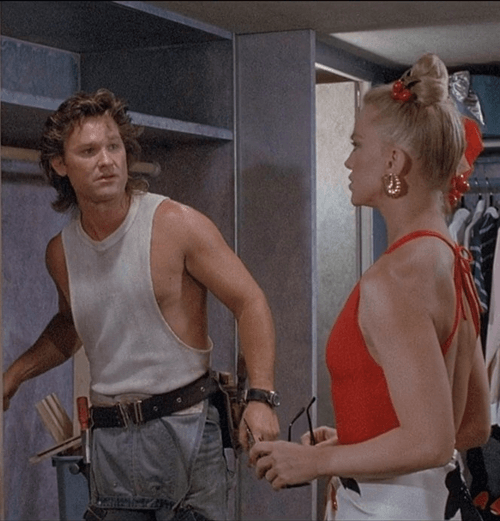 Goldie Hawn and Kurt Russell were one of the great on-screen pairings of the 80s, and their real-life chemistry really showed in this classic comedy film, making us smile throughout. 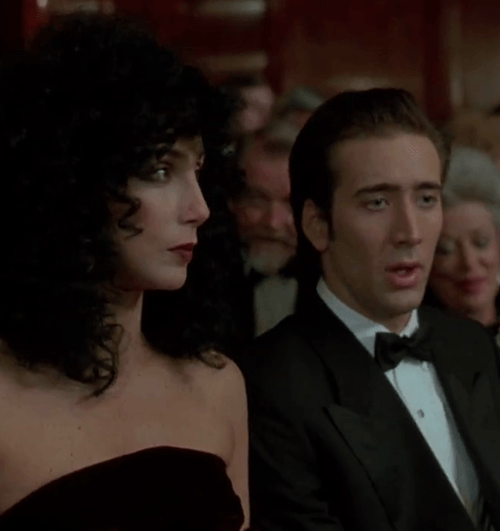 Proving she could charm us all with her acting skills as well as she could with her music, Cher starred in this classic film. At moments dramatic, at others raising a laugh and a smile, this is a great film to rediscover if you’ve not watched it for a while. 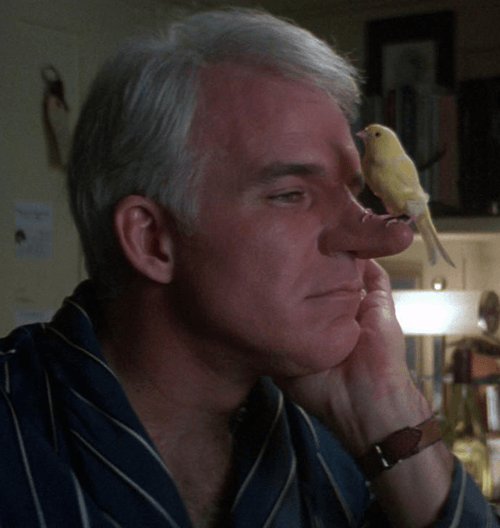 Taking the Cyrano De Bergerac tale and reworking it for a modern day audience was a good idea. Adding in Steve Martin to star in the movie was a stroke of genius as he made this film far better that it might have otherwise been. 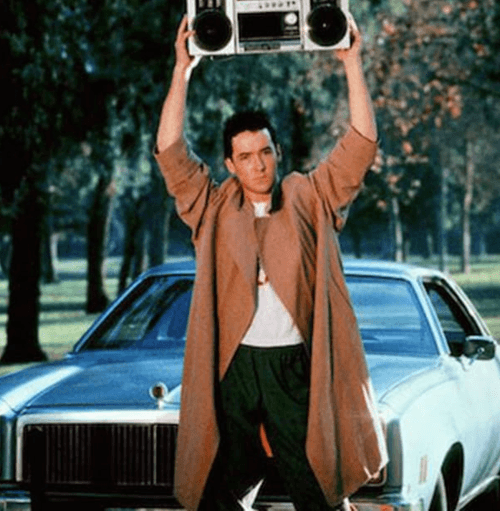 An underrated film from the 80s that many people seem to have forgotten about, this saw John Cusack on fine form showing how he could play the lead convincingly in romantic, dramatic and more light-hearted scenes. 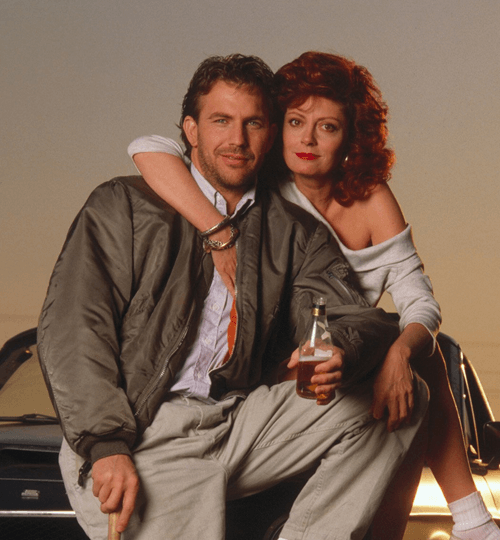 Kevin Costner starred in a string of successful movies, and Bull Durham was one of his best performances. With an all-star cast including Susan Sarandon and Tim Robbins, this was a charmingly romantic movie with drama and comedy mixed in along the way. 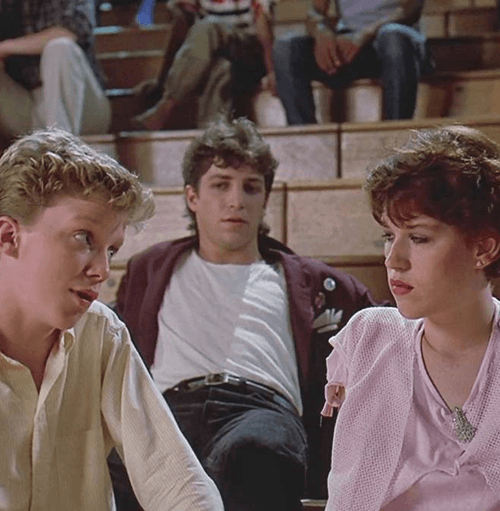 One of the Brat Pack series of films, and one of several that made Molly Ringwald a star, Sixteen Candles showed how it was to be a sixteen year old and how the smallest thing could make you feel all sorts of emotions. Many scenes we could all relate to featured throughout the film. 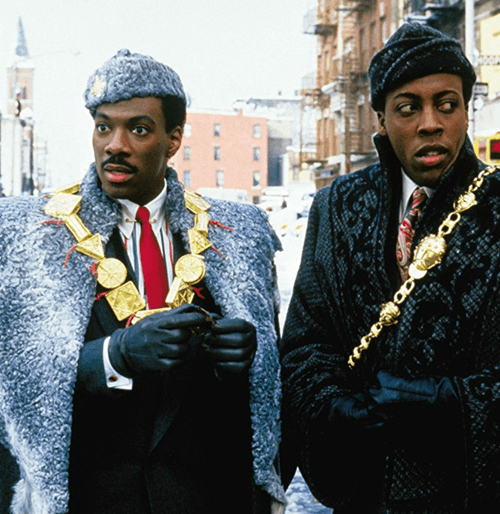 Possibly leaning far more towards the comedy, this Eddie Murphy movie still had a romantic story through its core. One of Murphy’s biggest triumphs when he was at his best, Coming to America is an absolute classic that still raises big smiles today. 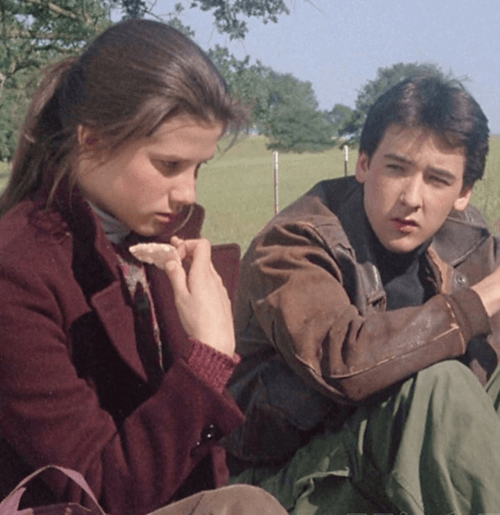 A film that shows what its like to be put together with someone you really don’t get along with, and how that relationship can develop and evolve along the way. The Sure Thing was another film starring John Cusack on fine form! 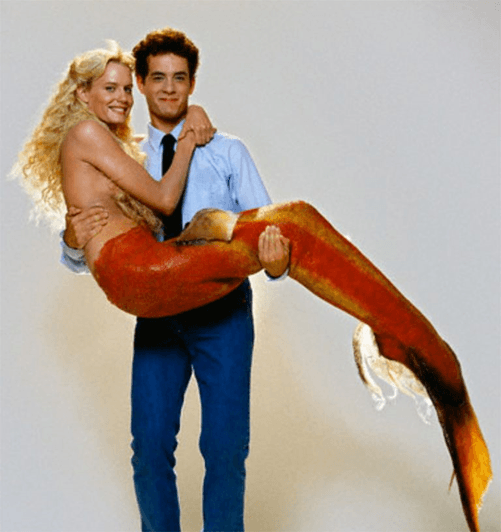 Tom Hanks and Daryl Hannah starred in this classic comedy about a man who falls in love with a mermaid that saved his life. A light-hearted film that many people overlooked at the time, but if you look it up now we think you’ll agree it’s well worth a watch. 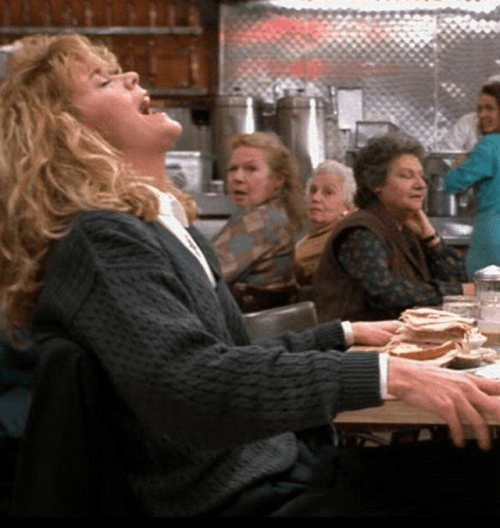 One of the best-loved and well known films of the 80s, When Harry Met Sally also featured one of the most famous scenes of the decade, the now infamous restaurant orgasm scene which has been copied and parodied dozens of times since.