In September this year, Sega are releasing the Mega Drive Mini. Similar to the NES, SNES and Playstation miniature consoles released over the past few years, this will come loaded with some classic games taking us right back with feelings of nostalgia and joy! 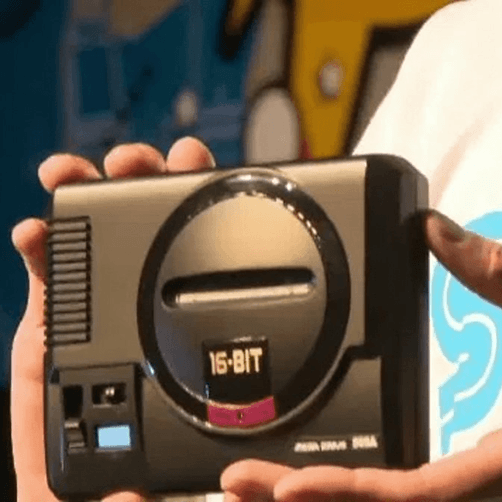 So far, Sega has announced 30 of the 40 games that will be on the console, and while many of them have been seen in other collections released on various consoles recently, there are some that are being released on a Mega Drive collection for the first time, and we are very glad that they are, let’s take a look at some of the best… 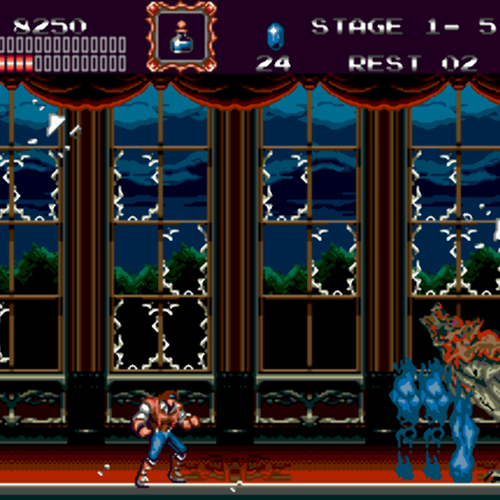 When thinking of classic Castlevania games, many think immediately of Nintendo consoles, but The New Generation was released on Mega Drive and is a good addition to the franchise! 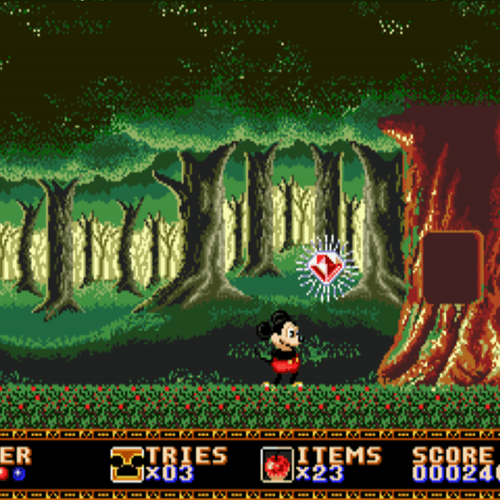 An absolute classic! The graphics in this game were amazing for the time, and in spite of how cute it all looks, the game provided a real challenge as we helped Mickey Mouse on his adventure. 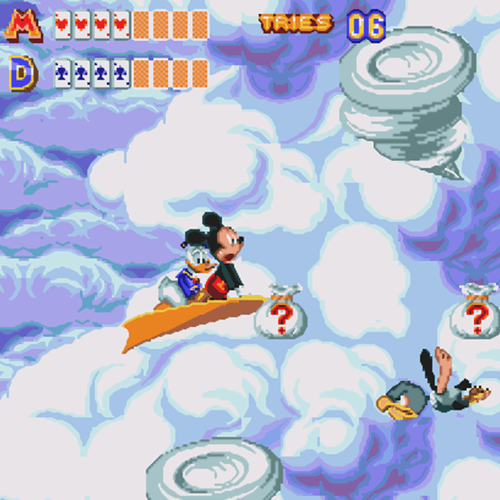 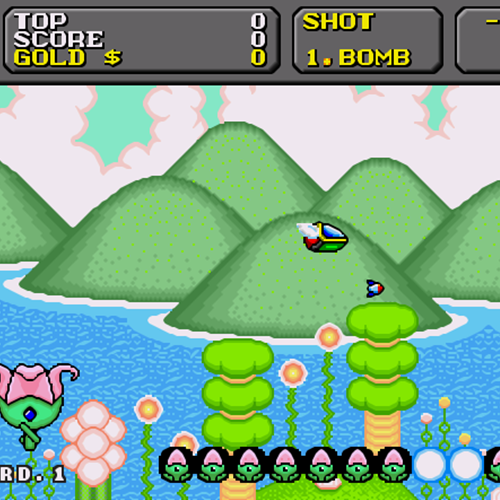 A super-cute scrolling shooter, Super Fantasy Zone is far tougher than its graphics would suggest. Fast, frenetic action provides a real challenge and barrels of fun! 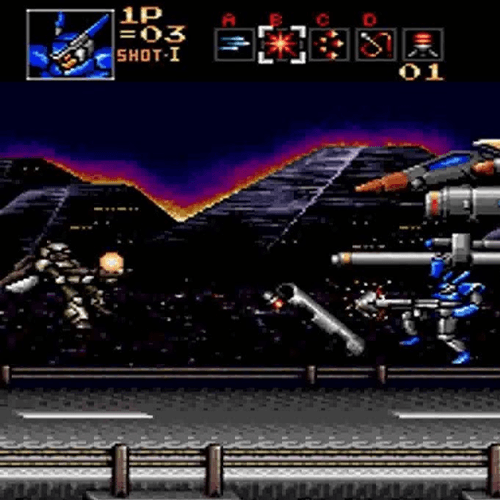 A run-and-gun shoot ‘em up, similar in style to games like the Contra and Turrican series, this is tough as old boots, but an enjoyable game that always keeps you coming back for just one more go! 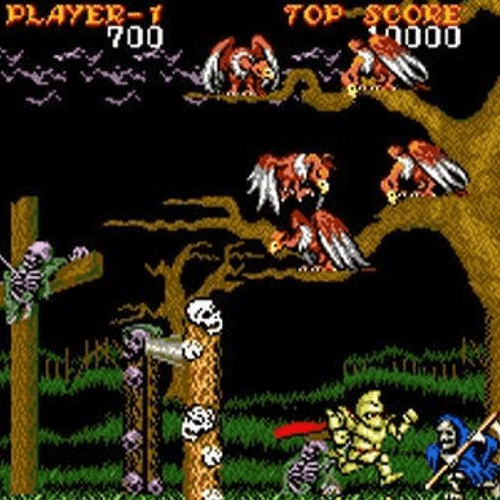 Widely regarded as one of the toughest games of the era, Ghouls and Ghosts saw you play the part of a brave knight slaying vicious monsters and this really is a tough game – are you up to the challenge? 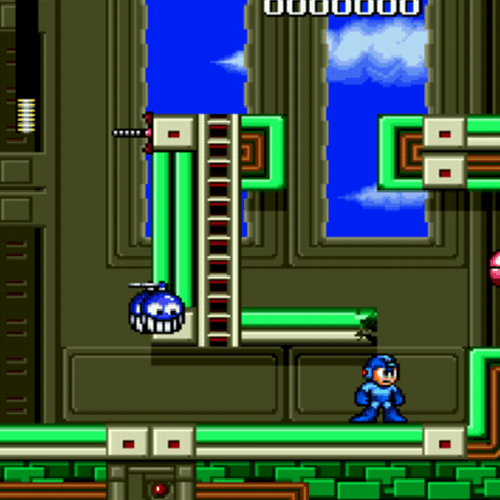 Talking of tough games, the Mega Man series is never afraid to up the challenge and throw dozens of tough enemies at you and some of the toughest bosses of any platformer of the time. The Wily Wars is no exception, and is for seasoned gamers only! 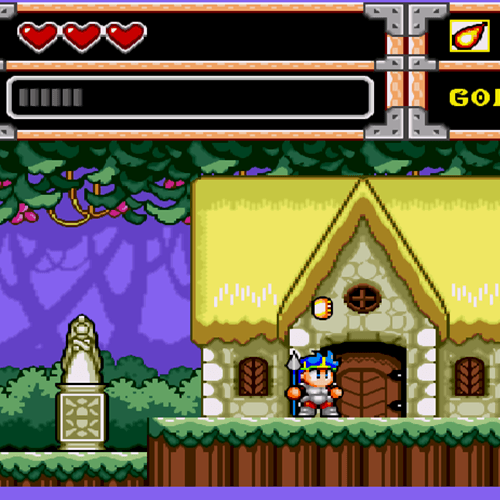 The Wonder Boy games were very popular on the Mega Drive, and spanned the Master System, Game Gear and Mega Drive. Each game was quite different to the last and Monster World is regarded as one of the best in the series. 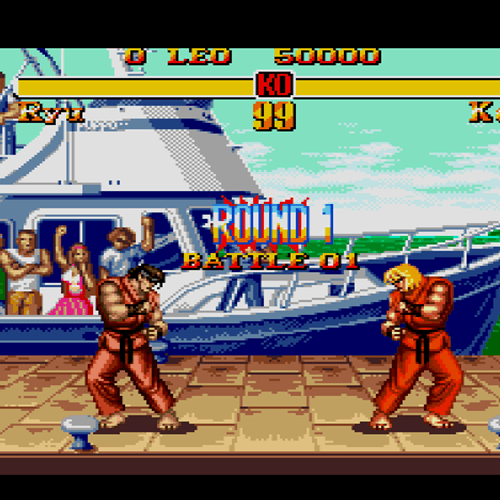 Many games have imitated Street Fighter II, but very few have ever managed to recapture the perfect balance of learning new characters, new special moves and needing real skill to win rather than just button-mashing, a bona fide classic! 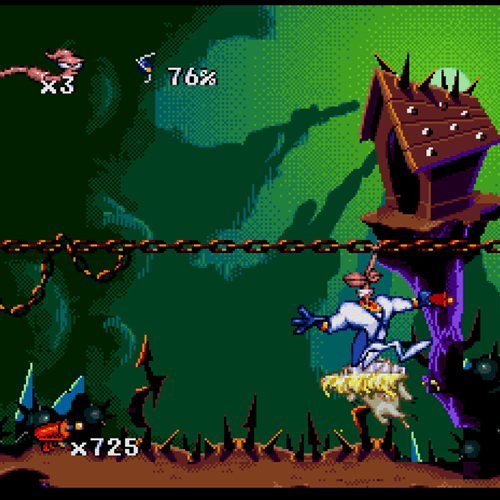 What a game! Full of vibrant, funny characters, tough as nails with some really challenging levels, this game was like playing a cartoon. This is going to be a great addition to the Mega Drive Mini and will give newer gamers a chance to discover this classic! 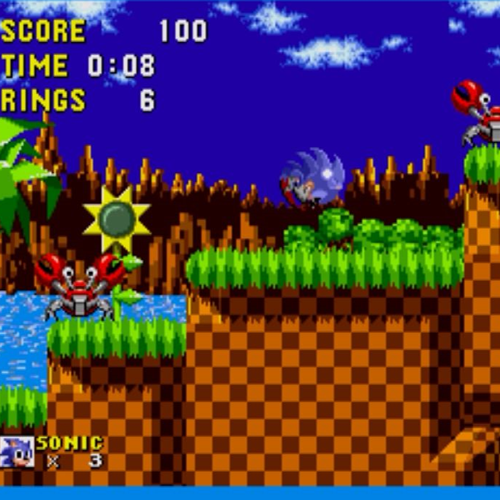 Which of these games are you looking forward to most? You can find an up to date list of the games that Sega have announced so far for the Mega Drive Mini HERE, but what games do you hope Sega will announce when they let us know the full roster of 40? Are there any on here you would rather they hadn’t bothered including? Let us know all your thoughts and memories in the comments as always!