10 Classic Animated Movies From The 80s We’d Love To See Get Big-Budget Remakes!

In recent years, Disney has shown us that you can take a classic animated movie and reinvent it for a modern audience, and really make it work.

The likes of Aladdin and The Lion King this year have proven massively popular, and The Jungle Book adaptation a couple of years back was equally impressive.

With remakes of more classics on the horizon, including The Little Mermaid, we decided to have a look at some other classic animated films from the 80s that we’d love to see get the Disney treatment. 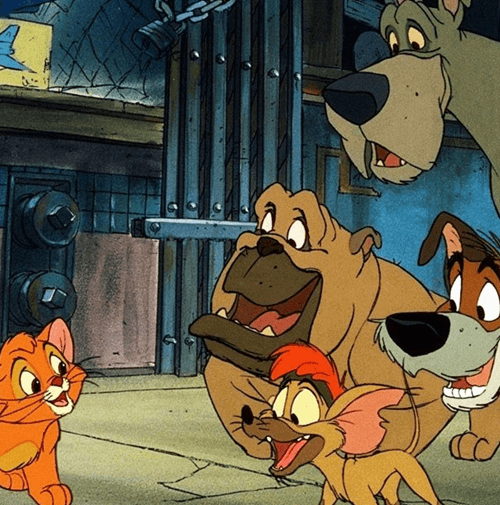 An animated version of the classic Oliver Twist tale but with cats and dogs in the lead roles, Oliver and Company was a wonderfully gentle film that would look great remade with Lion King-style animation! 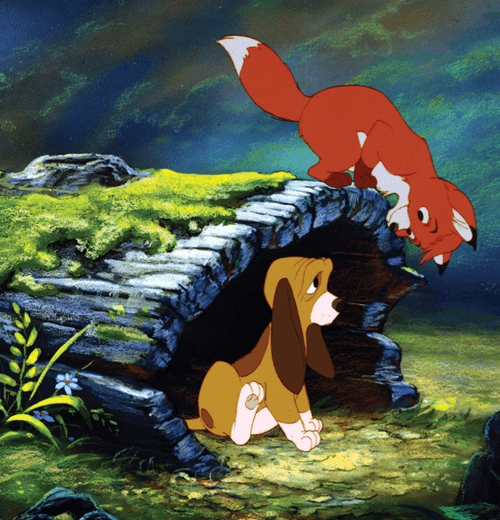 Another classic Disney movie from the 80s, The Fox and the Hound could mix live-action actors with animated characters, just like the remade version of The Jungle Book, and it would undoubtedly still leave us as an emotional mess! 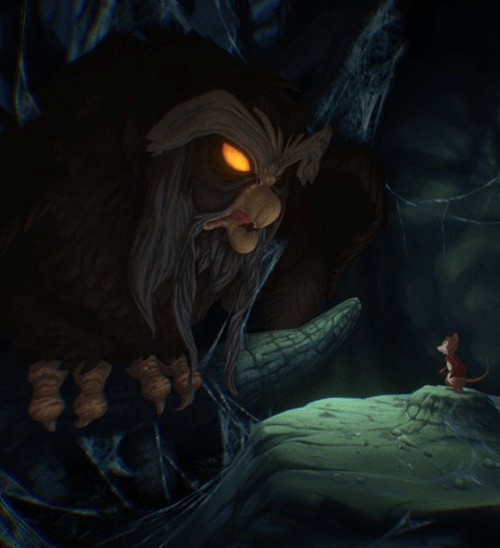 A very dark animated film, and very different to most of the Disney films on this list, The Secret of NIMH was twisted and terrifying and being remade with modern graphics could leave a very lasting impression! 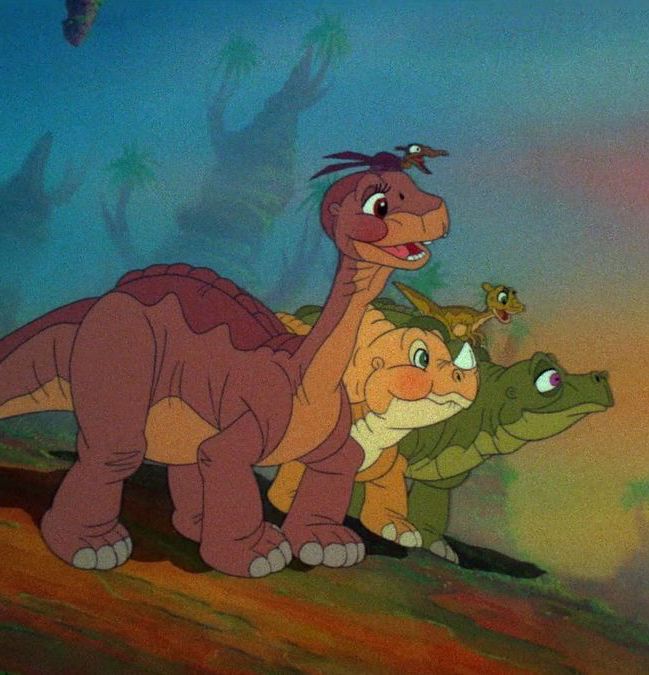 We’re not sure we could cope with watching that scene with modern computer graphics, but The Land Before Time would look amazing with Jurassic World-style effects on the dinosaurs making them look photo realistic, but you’d need hankies at the ready! 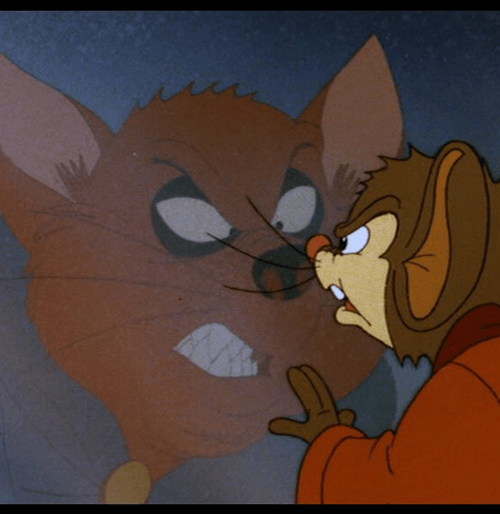 The mice in this film could look wonderful with modern effects, and many of the cats in it would be simply terrifying, as they really took centre stage in many of the scenes in which they appeared and were very scary when we were kids! 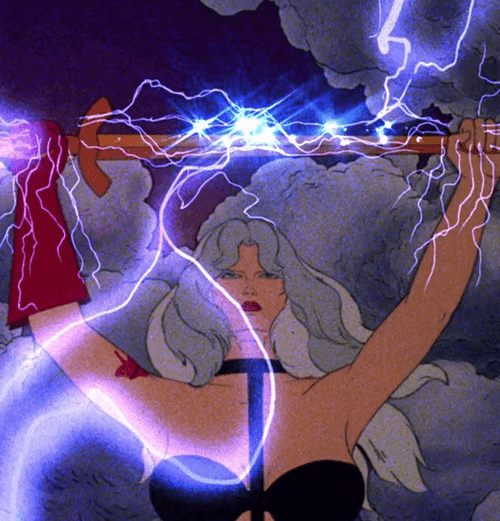 Definitely not one for the kids! Heavy Metal was a dark, twisted movie with sex, nudity and graphic violence. If the right studio got the rights to this, though, a modern remake could be spectacular and bring this film to a whole new audience. 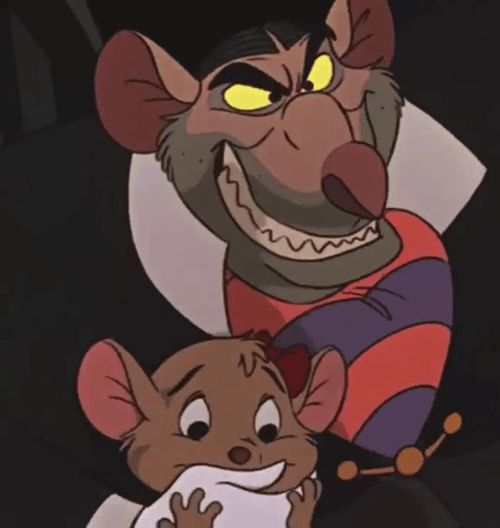 A Disney take on Sherlock Holmes, but with a mouse in the lead character. This was a fun, but dark film, and the main villain Ratigan would be truly terrifying in a more realistic version of the film! 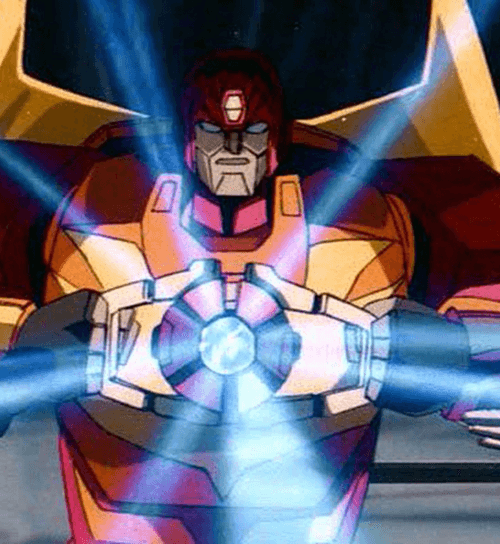 There have been many entries in the big-budget live-action Transformers films, but none have managed to match the brilliance of the original Transformers movie. Seeing this re-made with the big budget effects, but with the same original story would be the stuff of dreams! 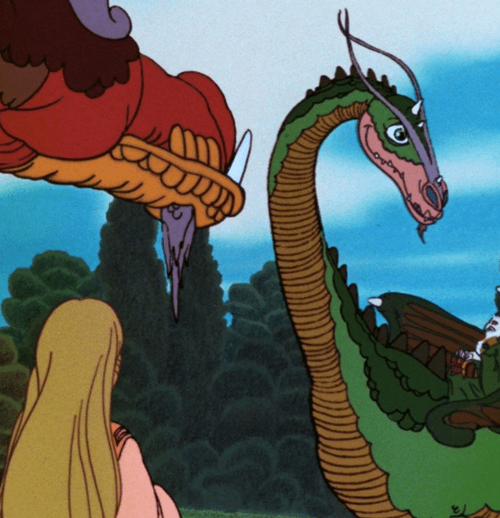 Many people haven’t seen Flight of Dragons and they have really missed out. One of the great animated films of the 80s, this is fantasy at its best, and if this was remade with modern effects then there would surely be a new summer blockbuster! 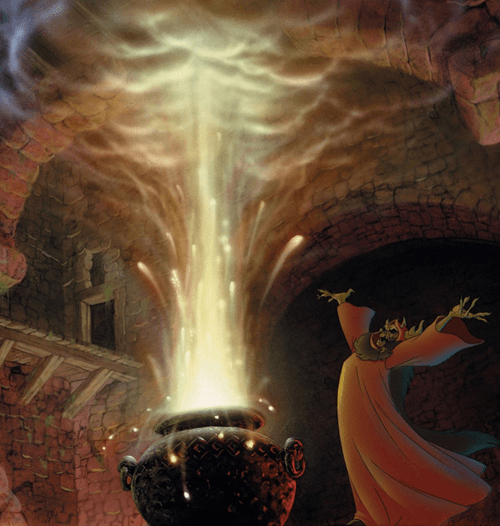 Without a doubt Disney’s darkest film, The Black Cauldron was very scary and had to be heavily cut to be released for its target child audience. We’d love a remake of this film with modern effects and all original footage added back in to aim it for an older audience!