Every generation sees new war movies being released, there will often be a string of movies released all based around a similar conflict and the 80s were no exception with many films released based on various wars throughout the decades.

Many of these films are extremely well made, they pull no punches and show us what it was really like to be there, making them very emotional movies with scenes that can be difficult to watch.

How many of these classic 80s war movies do you remember watching? 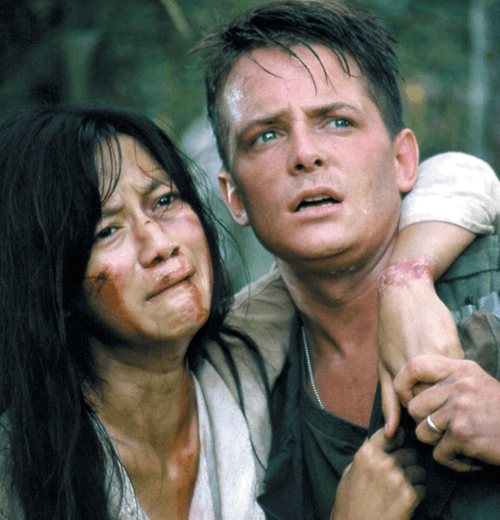 This film showed us that Michael J Fox was far more than just Marty McFly as we see him in the setting of the Vietnam War. Showing how a conflict like this can send previously rational men over the edge, this is a lesser known war movie that is well worth a watch. 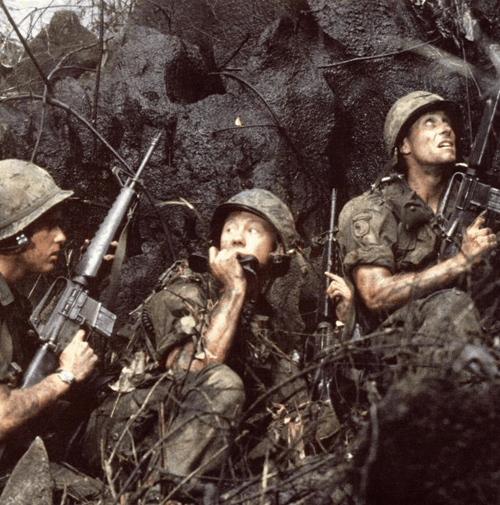 Another film set in the Vietnam War, Hamburger Hill centred on one of the most horrific battles of the conflict and is very hard to watch at time, but is played out perfectly by a fantastic cast who make it very realistic. 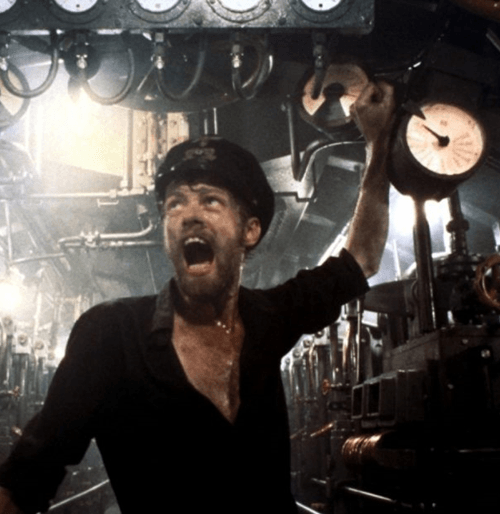 Showing war from a different perspective, Das Boot concentrates on a crew of a German U-Boat, we see the difficulties they face, the boredom that ensues when nothing is happening, counterbalanced by the sheer terror when it is, a dramatic and emotional movie. 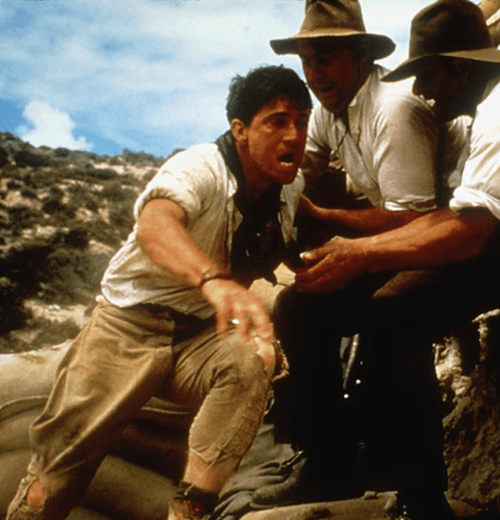 Taking two men who are not prepared for the ordeal of war and throwing them in to the centre of the Gallipoli campaign of World War I, this film is very well acted throughout, drawing us in and really making us feel when the men went through in this conflict. 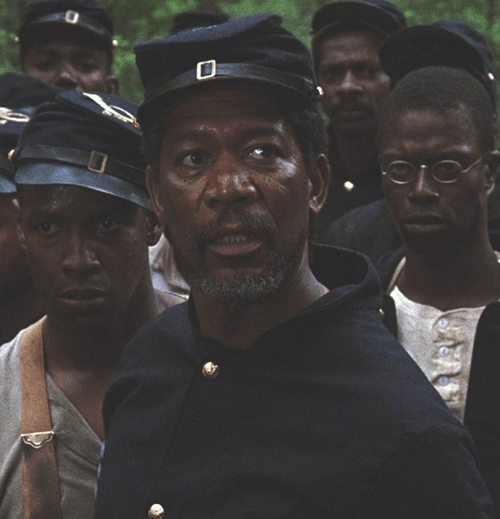 Set during the American Civil War, we see not only the horrors of war but the horrors of racism that was rife and that the black volunteer company were faced with from both their own army and the enemy, this film is very well made and hard to watch. 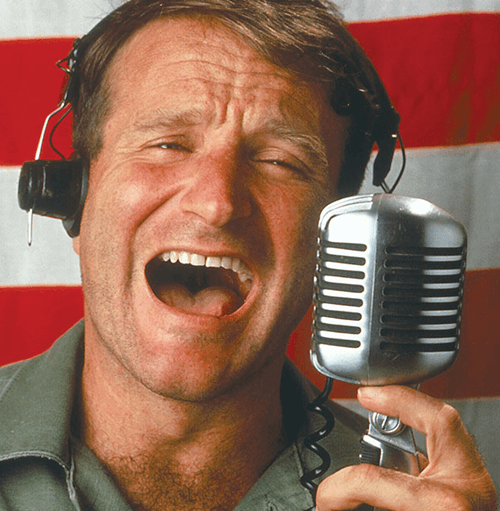 One of Robin Williams’ finest roles, Good Morning Vietnam shows the Vietnam War from a very different perspective from a radio DJ who wants to help to raise morale and help the troops, but also does not want to shy away from the realities of war.

4. Empire of the Sun 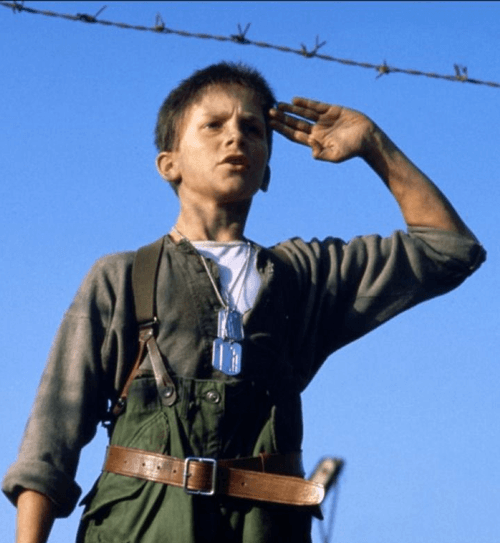 A classic Spielberg film starring a young Christian Bale as a boy separated from his parents during World War II and how the conflict affects him emotionally as he sees the horrors of war and experiences loss and pain throughout.

3. Born on the Fourth of July 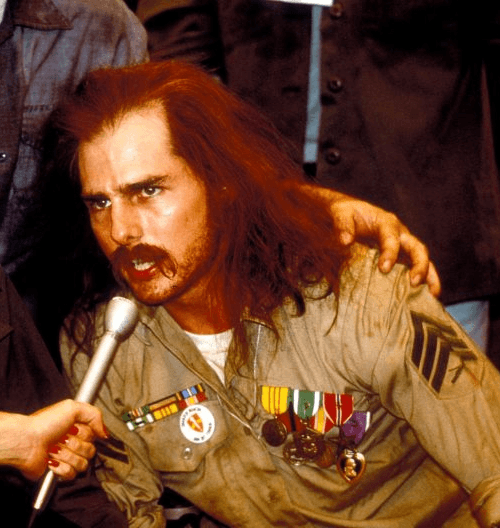 Tom Cruise was a huge name in the 80s and Born on the Fourth of July was one of the films that really showed off just what a good and powerful actor he really was. A haunting film made even more difficult by the fact that it is all based on a true story. 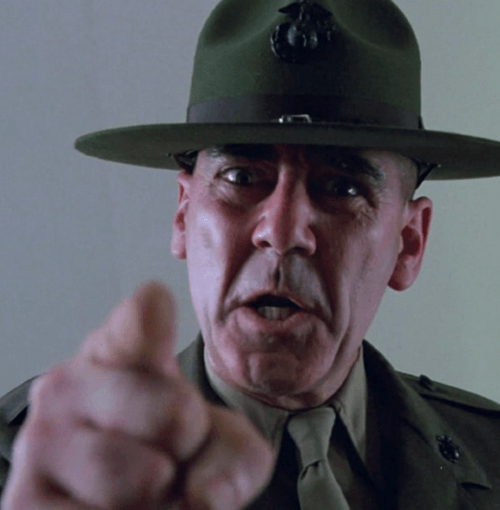 Stanley Kubrick’s take on the Vietnam War, this is a film of two halves, the first showing the horrors the troops faced through the gruelling training, the second out on patrol in Vietnam and the horrors that occurred. 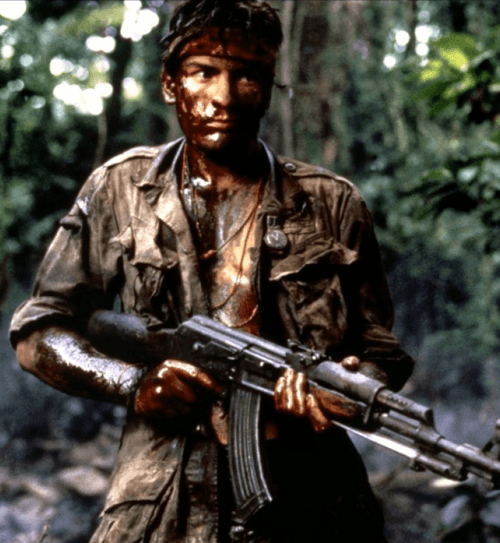 One of the most harrowing and difficult to watch war films of all time, not just the 80s. Platoon has a wonderful cast who play their roles to perfect effect and draw us in to the horrors they see, this film has been imitated many times but never bettered.