There are some cartoons from the 1980s that will stay in our memory until the day we pass away. The likes of He-Man and the Master of the Universe, My Little Pony, The Transformers and the Care Bears are shows that we could never forget even if we wanted to. But what about those cartoons that we really loved, but have since completely forgotten about?

Below, listed in alphabetical order, are 10 cartoons we believe you’ve forgotten you even watched. 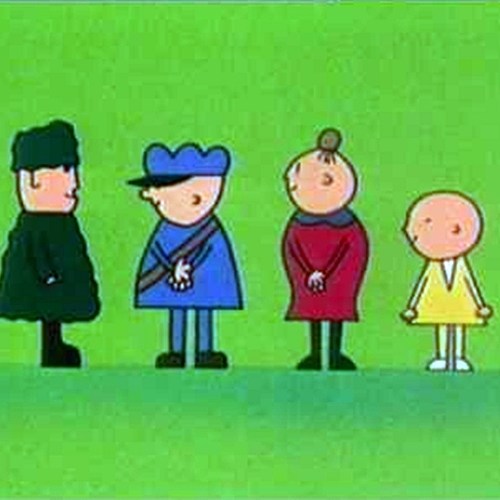 We have a vague memory of watching Bod when we were very young, which makes sense when you find out that it originally aired all the way back in 1975.

We bet that some of you, ahem, older people remember Bod alot clearer than we do, so what can you tell us about it? 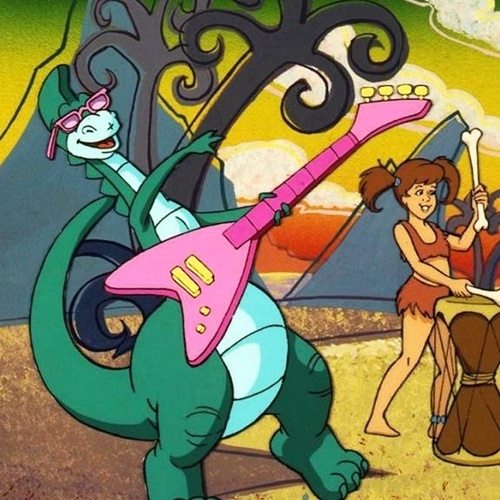 Jumping forward in time to the late 1980s, Denver, the Last Dinosaur saw the aforementioned Denver being released from his egg by a bunch of California teenagers.

Whilst we can’t remember a great deal about the show itself, the theme tune is etched into our memory forever more!
[rtk_adunit_top] 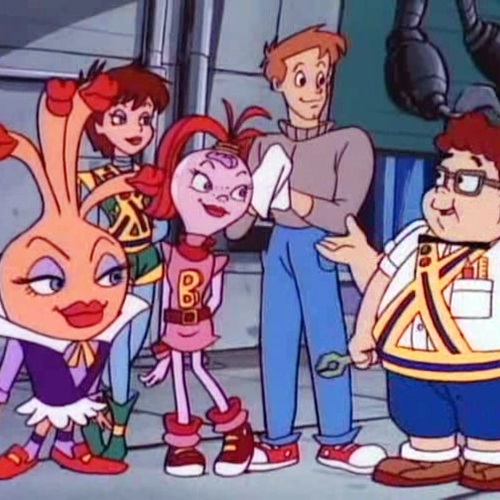 Another cartoon to have an extremely catchy theme tune was Galaxy High (also known as Galaxy High School), which believe it or not was created by Chris Columbus, the director of Home Alone and Mrs Doubtfire! 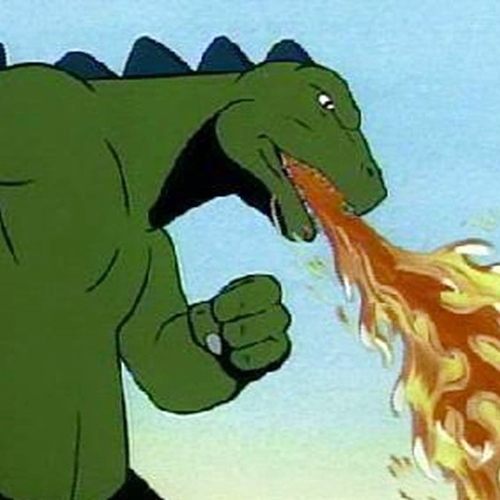 First airing all the way back in 1978, the Godzilla cartoon saw a group of Scientists call upon the legendary beast whenever they got into trouble.

We think it’s more likely that you’ll remember Godzooky than Godzilla himself. Godzooky was the ‘cowardly nephew’ of Godzilla, who tried to inject some humour into the show whenever possible.
[rtk_adunit_bottom]

6. Adventures of the Gummi Bears 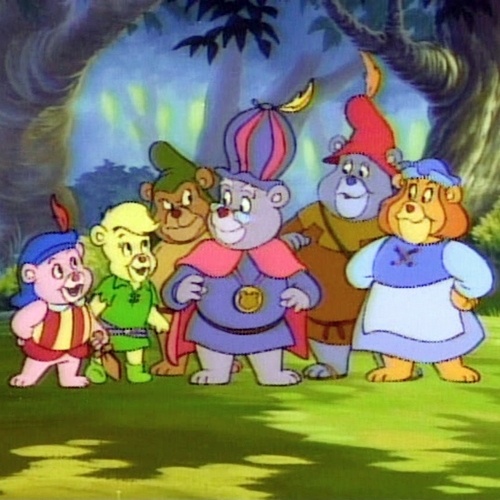 Going by the full title of ‘Disney’s Adventures of the Gummi Bears’, this cartoon was inspired by gummy bear sweets, and was originally on our TV screens from 1985 until 1991.

The Gummi Bears consumed ‘gummiberry juice’, a magic potion that let them bounce right away from anyone who was trying to pursue them!
[rtk_adunit_top] 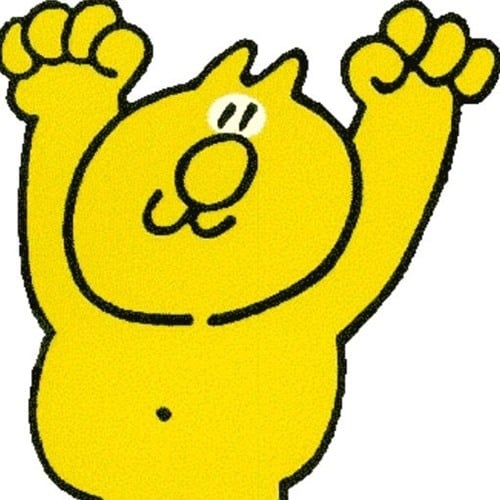 Do remember the name of this distinctive yellow cat, who first hit our TV screens in 1983?

No, his name was not Henry, he belonged to Henry! And whilst we never found out the name of the cat himself, we really enjoyed watching the adventures of the laid-back, daydreaming feline!
[rtk_adunit_middle] 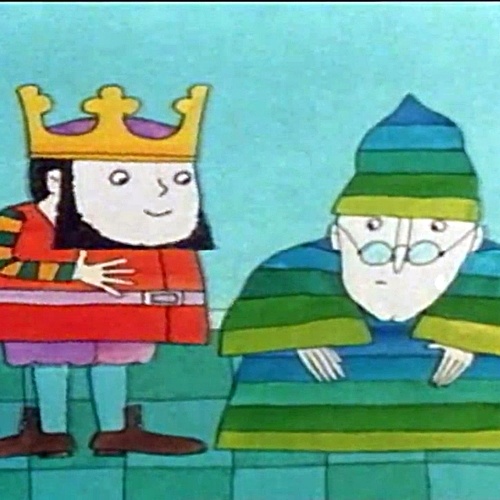 We suspect that only a select few of you will remember watching King Rollo, and one of the main reasons for that is because there were only ever 13 episodes created!

King Rollo originally starred in a series of books created by David McKee in 1980, but he was also turned into a comic strip and this cartoon series.
[rtk_adunit_bottom] 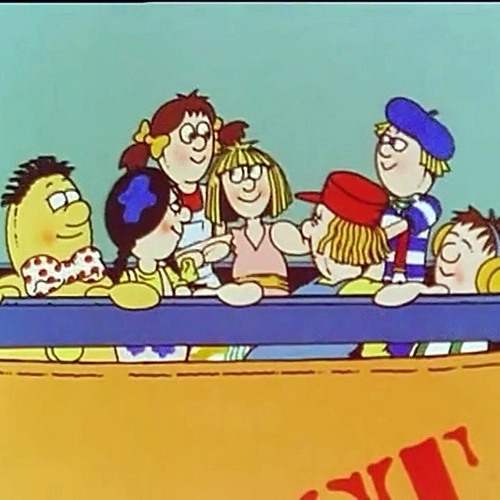 The Raggy Dolls were, bizarrely, “dolls like you and me” (huh?), but we do vaguely remember really enjoying the adventures of these fabric rejects.

The Raggy Dolls ran from 1986 all the way through to 1994, and apparently the series was created to encourage us kids to think positively about physical disabilities.
[rtk_adunit_top] 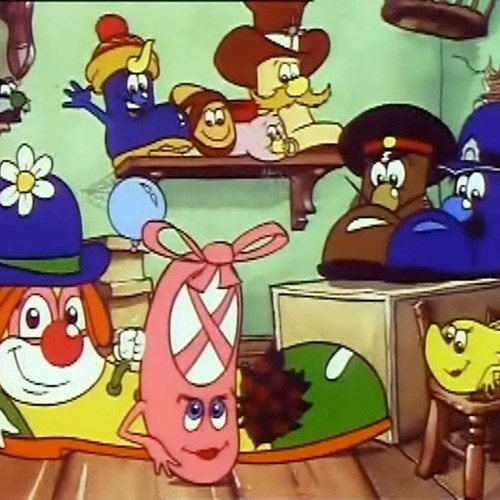 The Shoe People was first shown in 1987 as part of TV-AM, and believe it or not it went on to win a BAFTA, as well as be shown in a whopping 62 countries around the world!

The Shoe People was created by James Driscoll, who was inspired by the way that the style and appearance of some people’s shoes told you a lot about their owners’ personalities.
[rtk_adunit_middle] 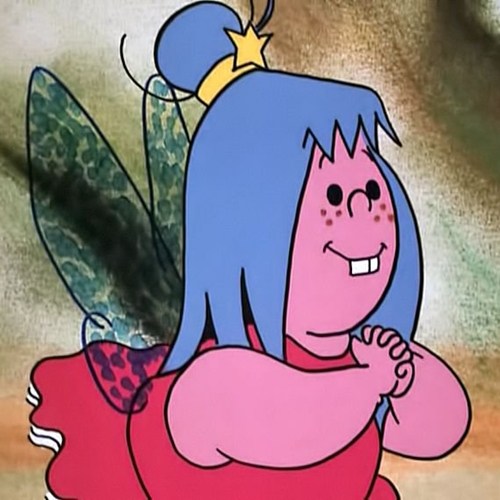 Willo the Wisp was originally produced in 1981 by the BBC, was narrated by Kenneth Williams, and became extremely popular with both children and adults. But do you remember it?

Sadly that’s all for now! Be sure to spread some lovely, animated, nostalgic memories to your fellow 80s kids by sharing this post with them!