10 Child Stars Who Quit Acting – Where Are They Now?

Some may consider being a famous actor the kind of job you would never dream of leaving, but over the years many have done just that.

Below are 10 child stars who quit Hollywood for good, giving it all up to take on ‘normal’ jobs… 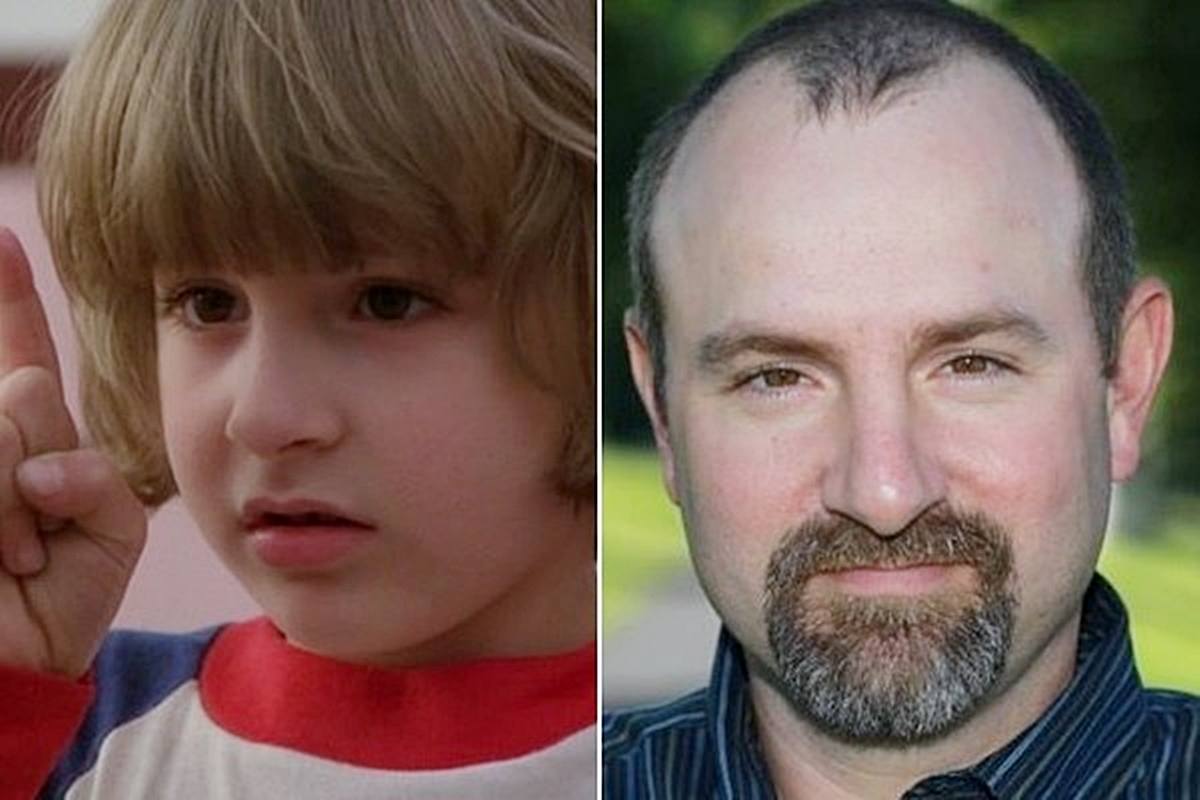 He quit acting altogether in 1982, and many years later became a college biology professor in Kentucky, USA. 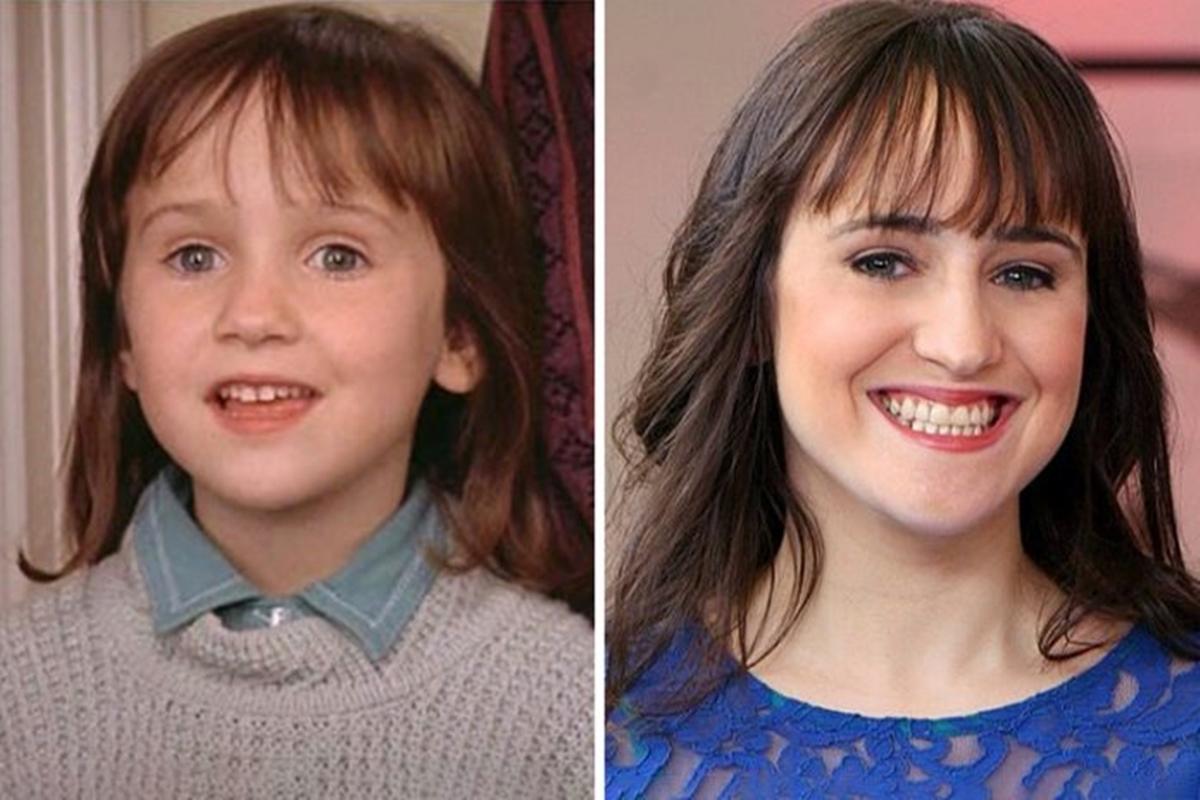 You will recognise Mara Wilson from her extremely cutesy roles in Matilda, Miracle on 34th Street and Mrs Doubtfire, and although she still occasionally does some voice over work, she now spends most of her time writing. 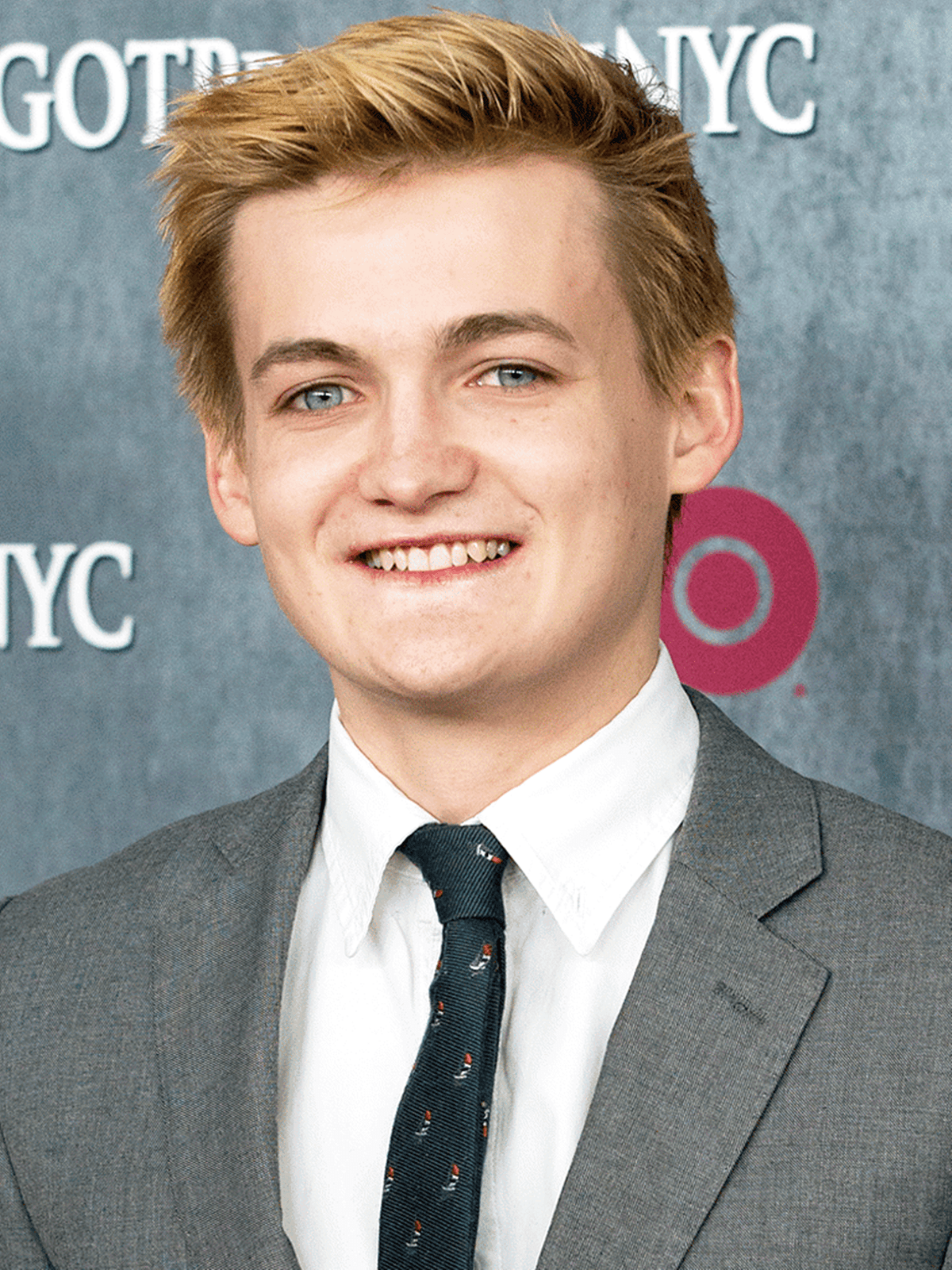 After his Game of Thrones character King Joffrey was killed off, actor Jack Gleeson decided to retire from the industry altogether, saying “I just stopped enjoying it as much as I used to, and now there’s the prospect of doing it for a living, whereas up until now it was always something I did for recreation with my friends, or in the summer for some fun.”

He went on to say “I enjoyed it. When you make a living from something, it changes your relationship with it. It’s not like I hate it, it’s just not what I want to do.” 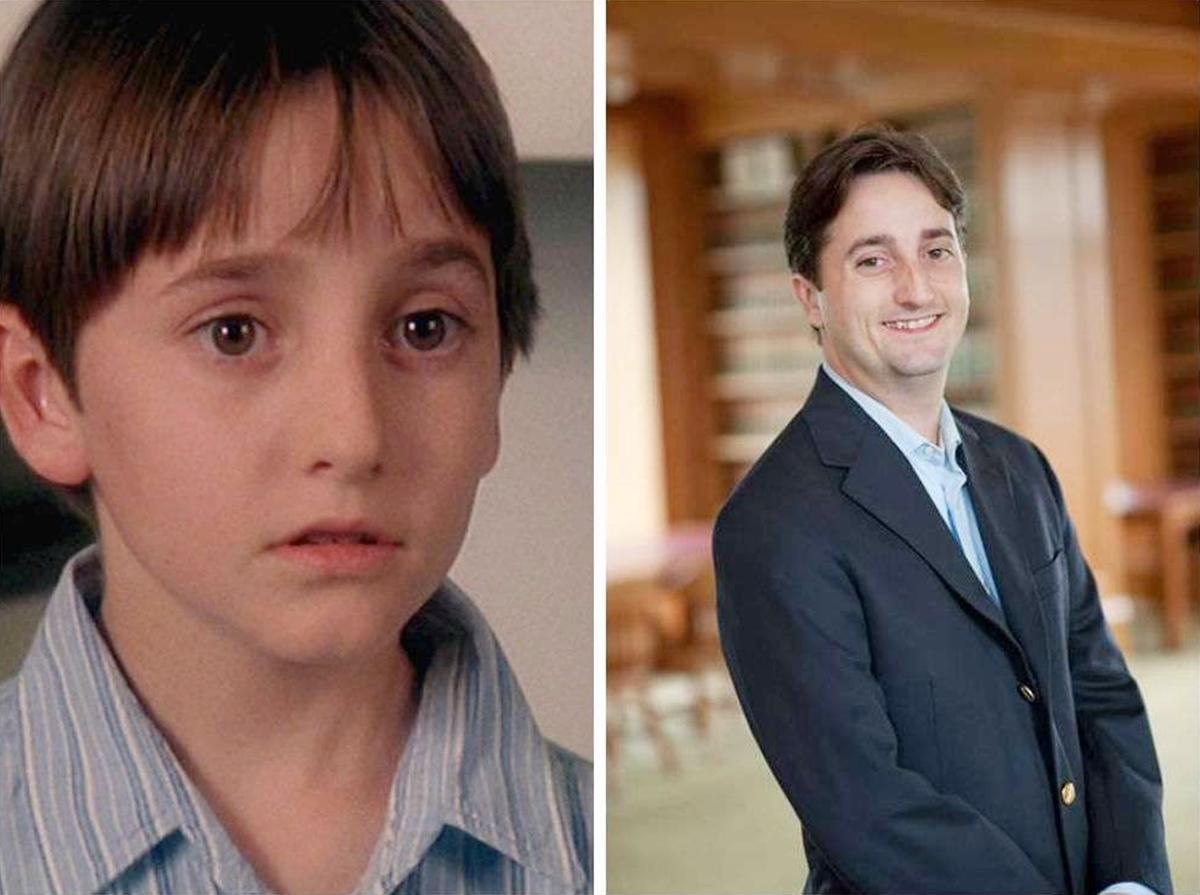 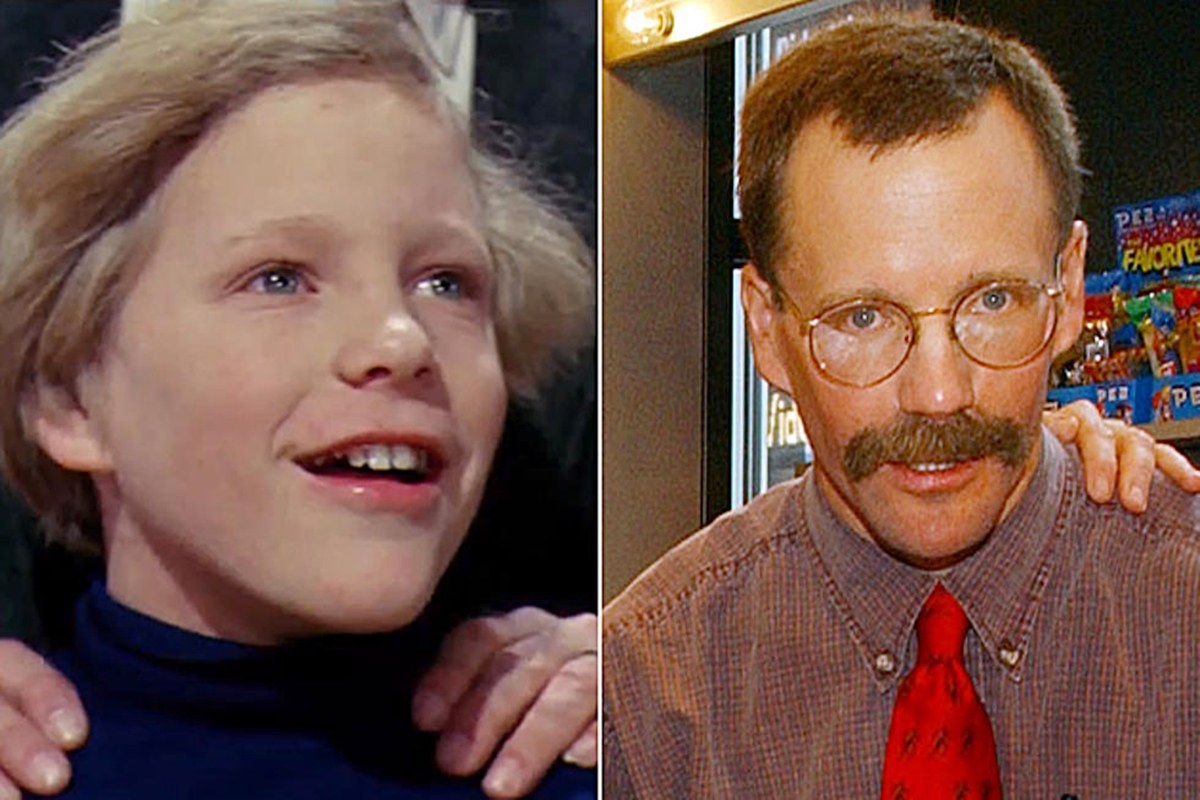 His memorable role as Charlie in 1971’s Willy Wonka and the Chocolate Factory was Peter Ostrum’s one and only acting role.

He now resides in New York City where he works as a vet. 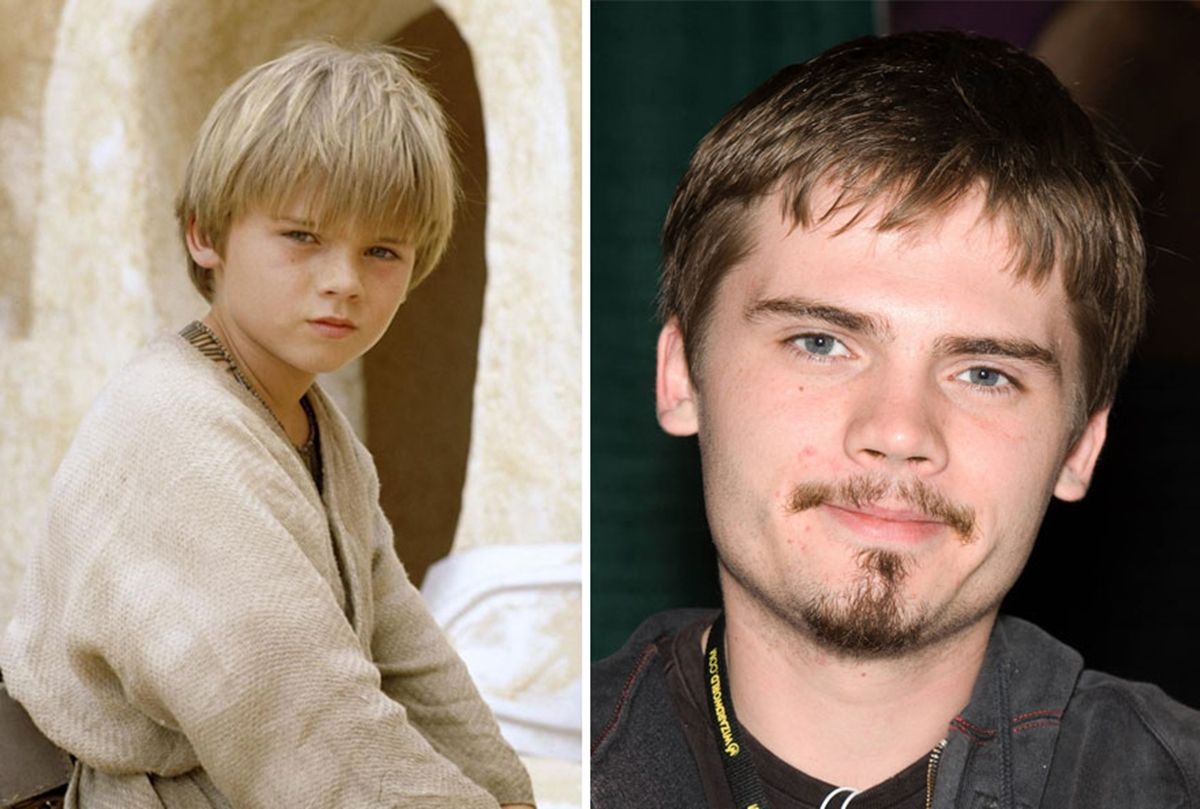 Jake Lloyd began his acting career in 1996, starring in four episodes of ER as well as as Jingle All the Way alongside Arnold Schwarzenegger, which was a role that brought him to the attention of George Lucas who then cast him as a young Darth Vader in Star Wars: Episode I – The Phantom Menace. Lloyd retired from acting in 2001, and later said this was because he was bullied at school due to his performance in Star Wars. 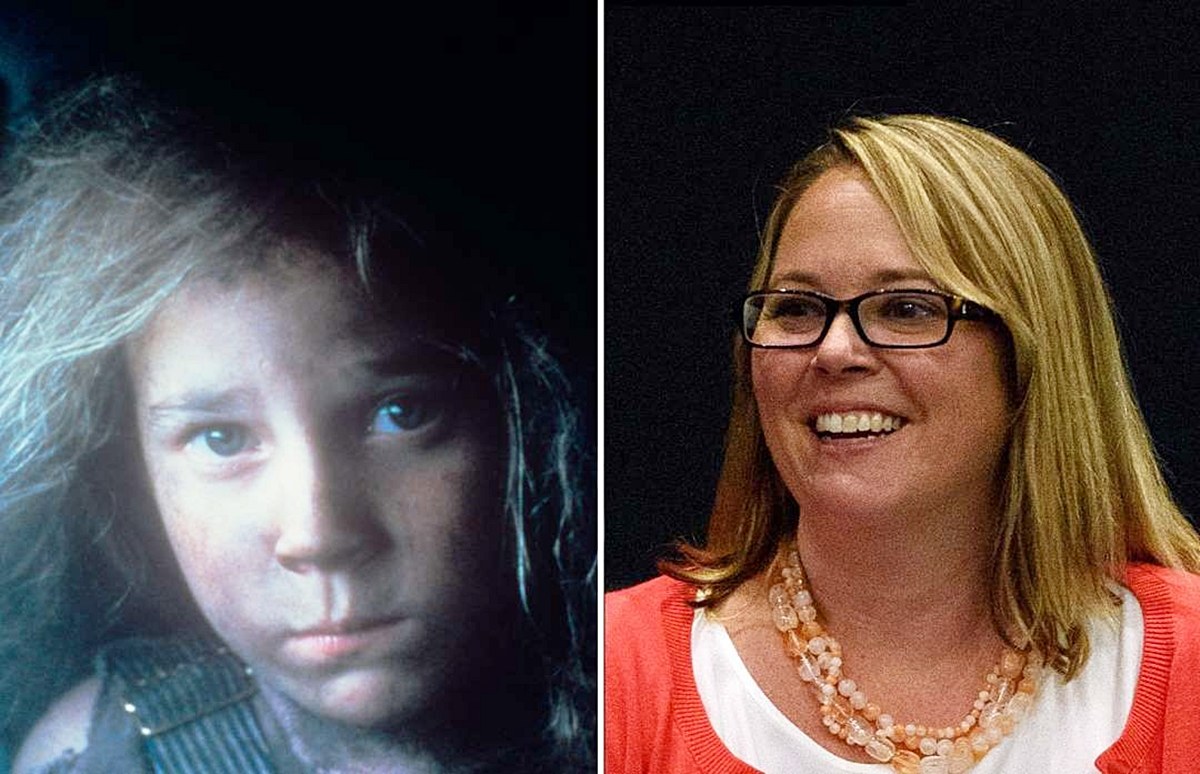 Carrie Henn played Rebecca ‘Newt’ Jorden in the 1986 sci-fi classic Aliens, and it ended up being being the one and only acting role of her entire life.

She currently lives in California where she mostly works as a schoolteacher, mostly. 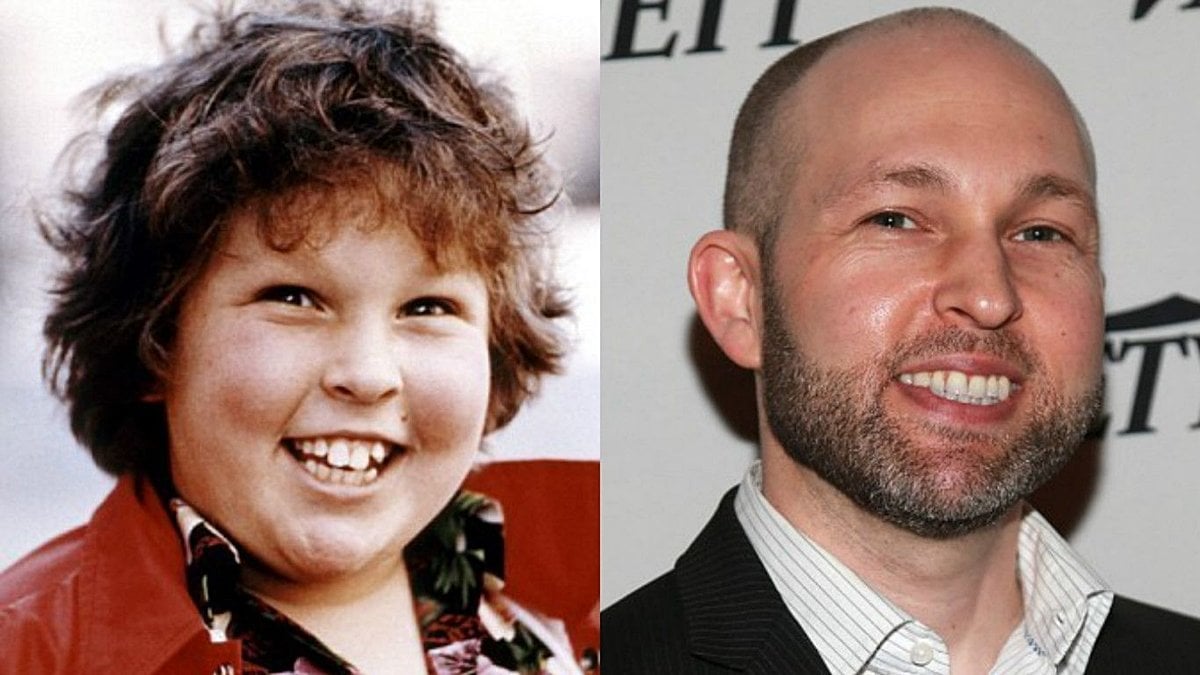 You will no doubt recognise Jeff Cohen from his brilliant role as Chunk in The Goonies, but he decided to quit acting for good in 1991, eventually starting up his own law firm in Beverly Hills. 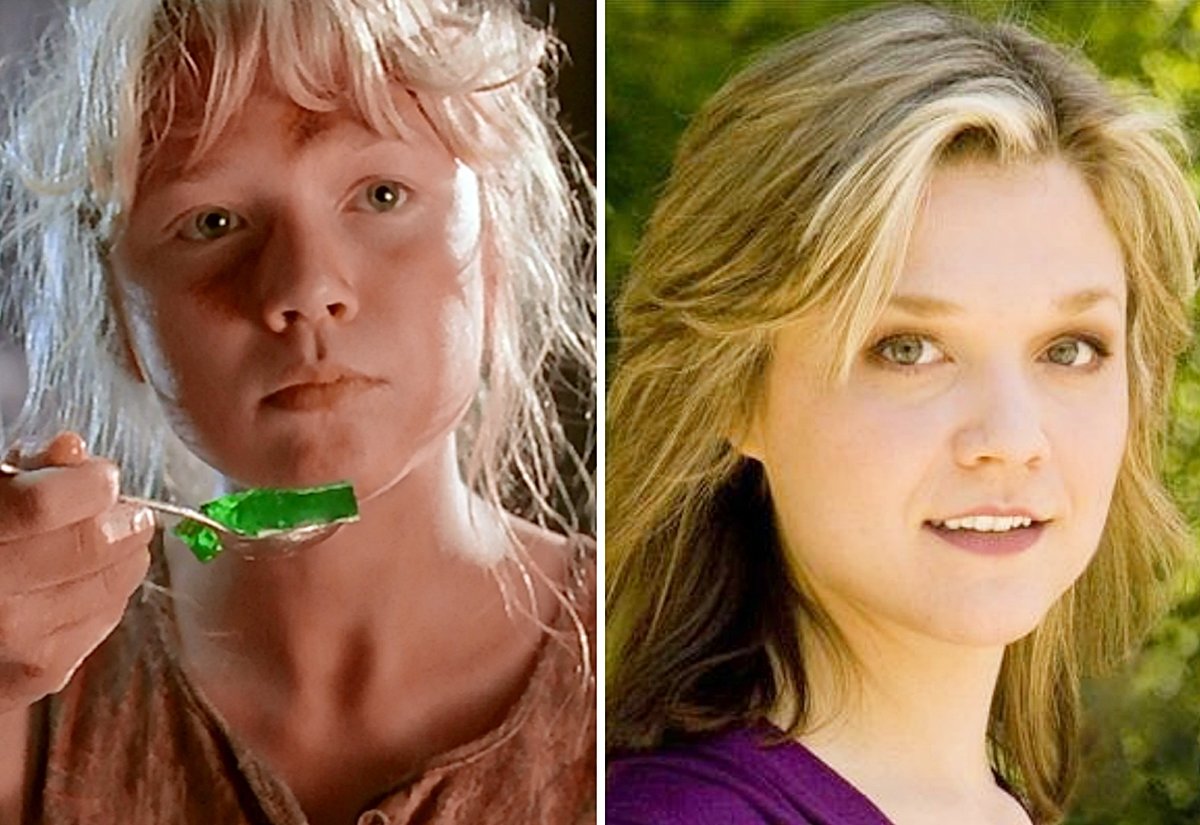 Whereas you may have seen Jurassic Park’s Timmy playing Queen bassist John Deacon in the Oscar winning Bohemian Rhapsody, his on screen sister played by Ariana Richards has mostly given up acting to focus on her artwork. 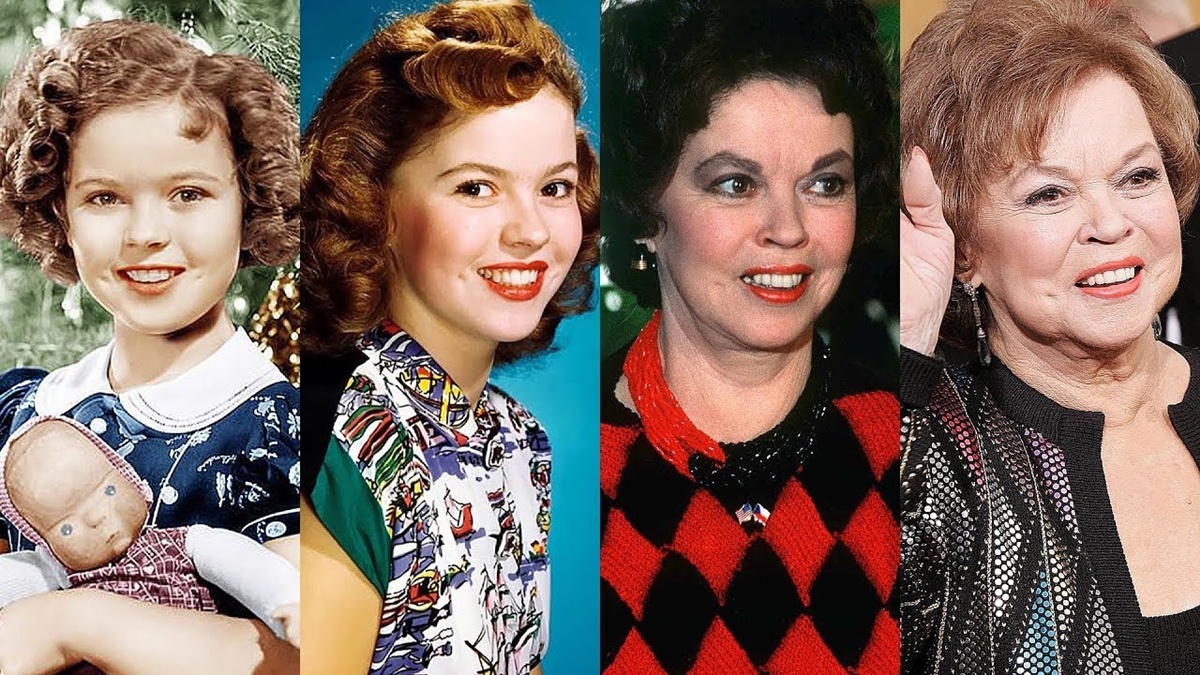 The late Shirley Temple was the original child star, giving us a memorable performance of the song ‘On the good ship lollipop’ in Bright Eyes. She quit acting for good in 1949, eventually becoming a delegate to the United Nations General Assembly under Richard Nixon, before Gerald Ford made her the Ambassador to Ghana and George H.W. Bush gave her the role of Ambassador to Czechoslovakia.

Be sure to share this post with your friends and family so they too can find out more about these former child stars!