For most people, their dream spouse is usually a similar age to them. Or at least in the same generation.

However, for others, age is just a number and, as the old adage goes, love is blind. Critics are quick to disparage celeb couples with a large age gap, but sometimes beauty really is in the eye of the beholder and age is irrelevant to them.

Here are some celebrity couples who are proving these critics wrong and showing that love truly does conquer all. 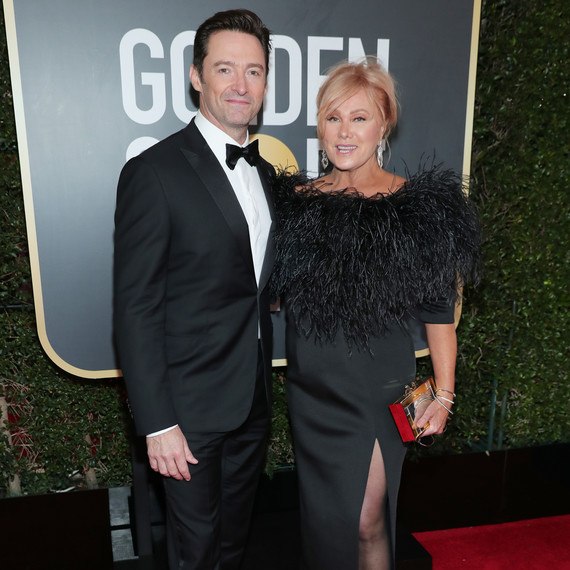 The pair have been married for nearly 23 years, proving to be one of Hollywood’s most enduring romances despite Furness being 13 years Jackman’s senior.

They met on the set of Corelli in 1995 and Jackman has described knowing that she was the one of him within just two weeks. 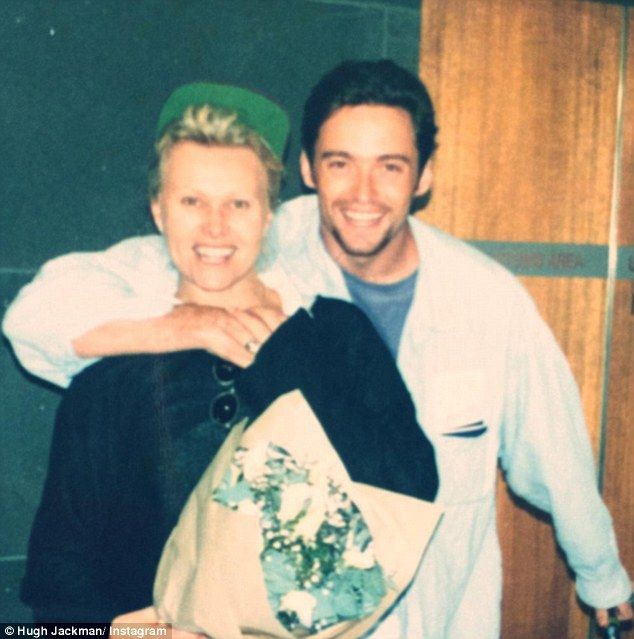 They have two adopted children together and besotted Jackman even has a hashtag dedicated to his wife: #mydebs. 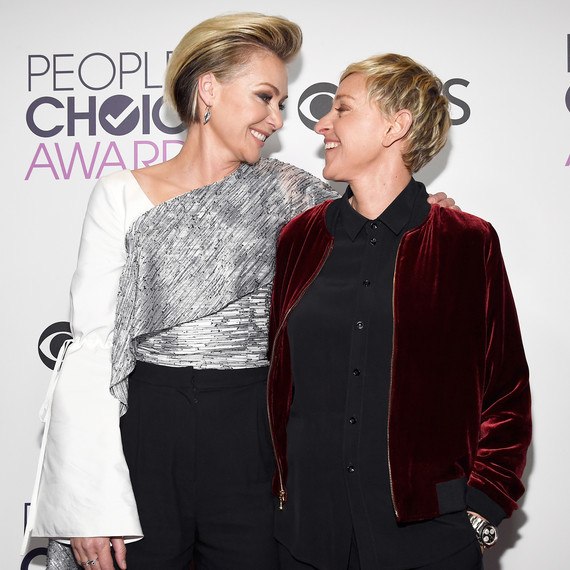 This celebrity couple met back in 2000, though it would take over four years for the pair to spark up a romance. 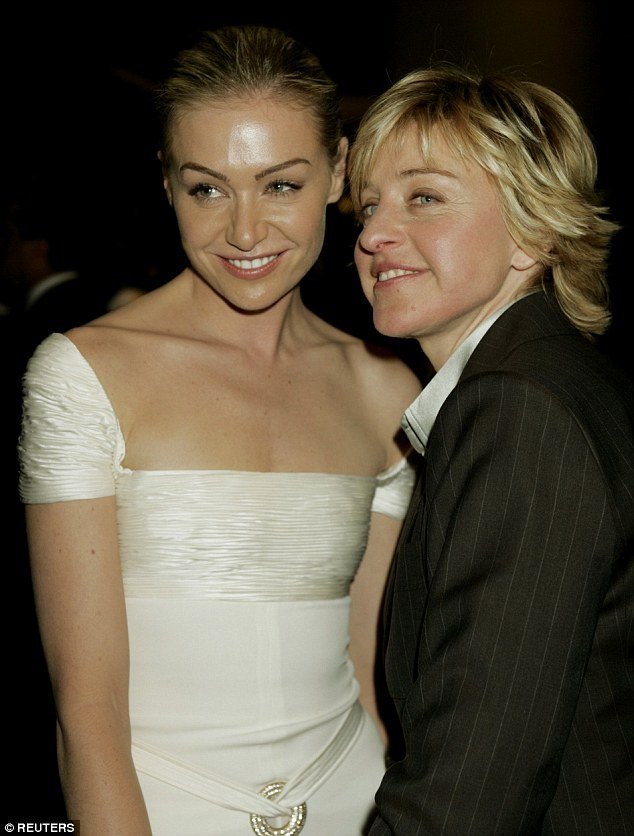 They are still going strong 11 years later and live together in their Beverly Hills home along with their four dogs and three cats. 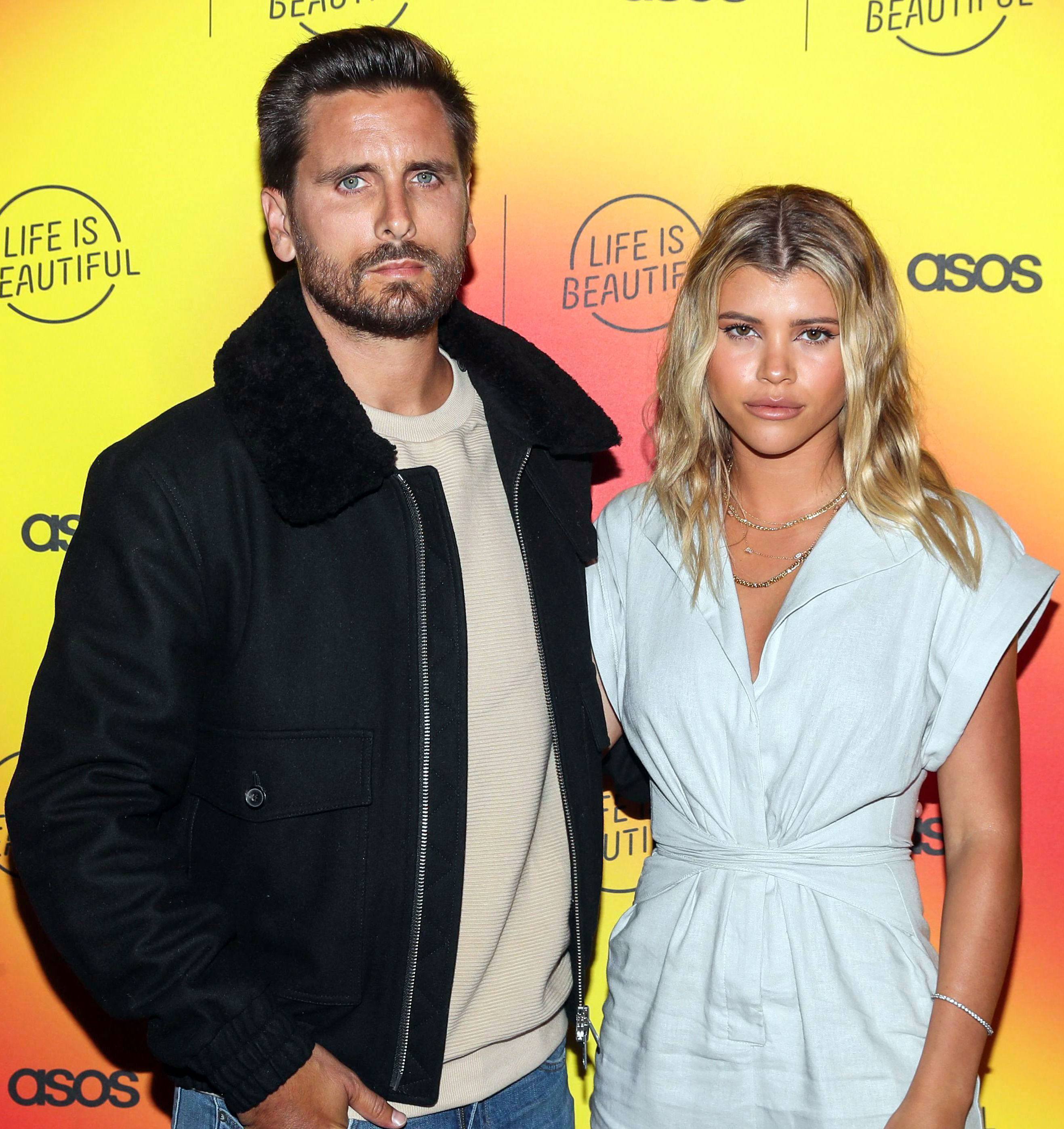 Disick is the father of Kourtney Kardashian’s three children and is in a relationship with Lionel Richie’s daughter, Sofia.

The pair went Instagram official when Richie was just 19 and Disick was 34. 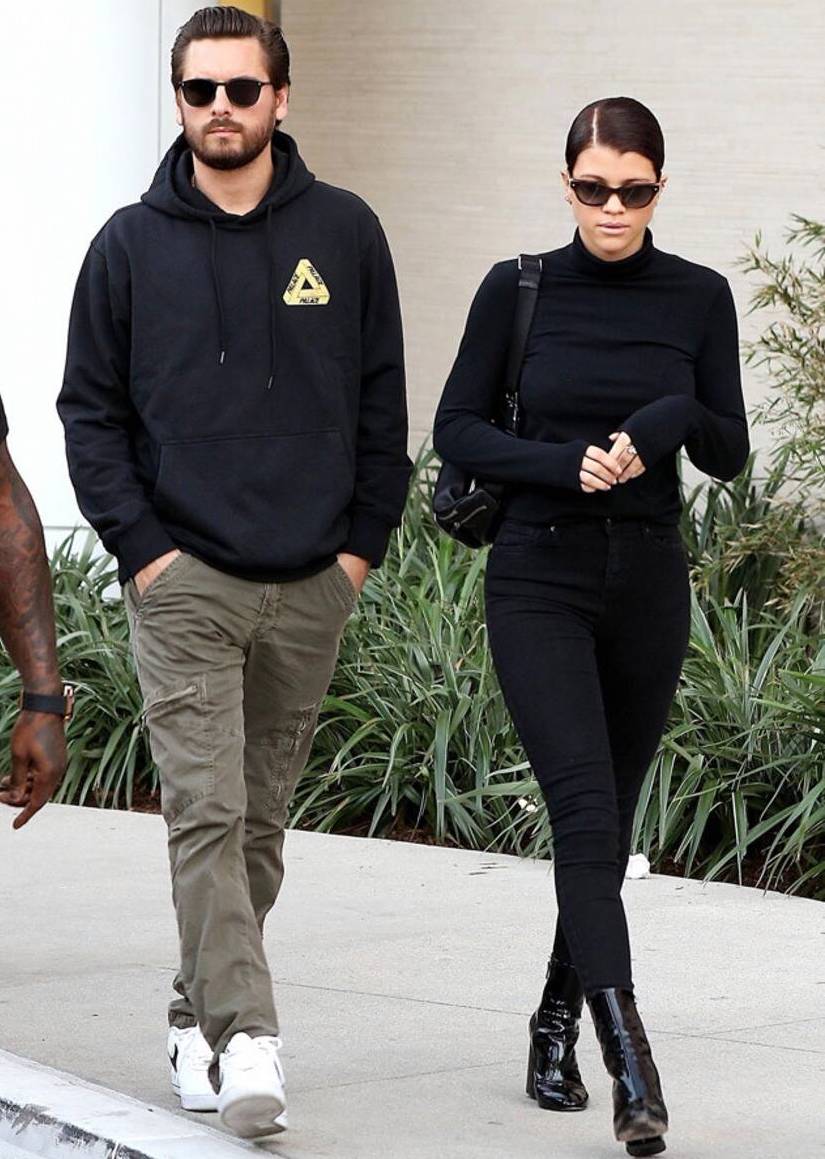 Richie’s father was not a an of this age-gap love, telling Us Weekly that he was ‘scared to death’ by the news. 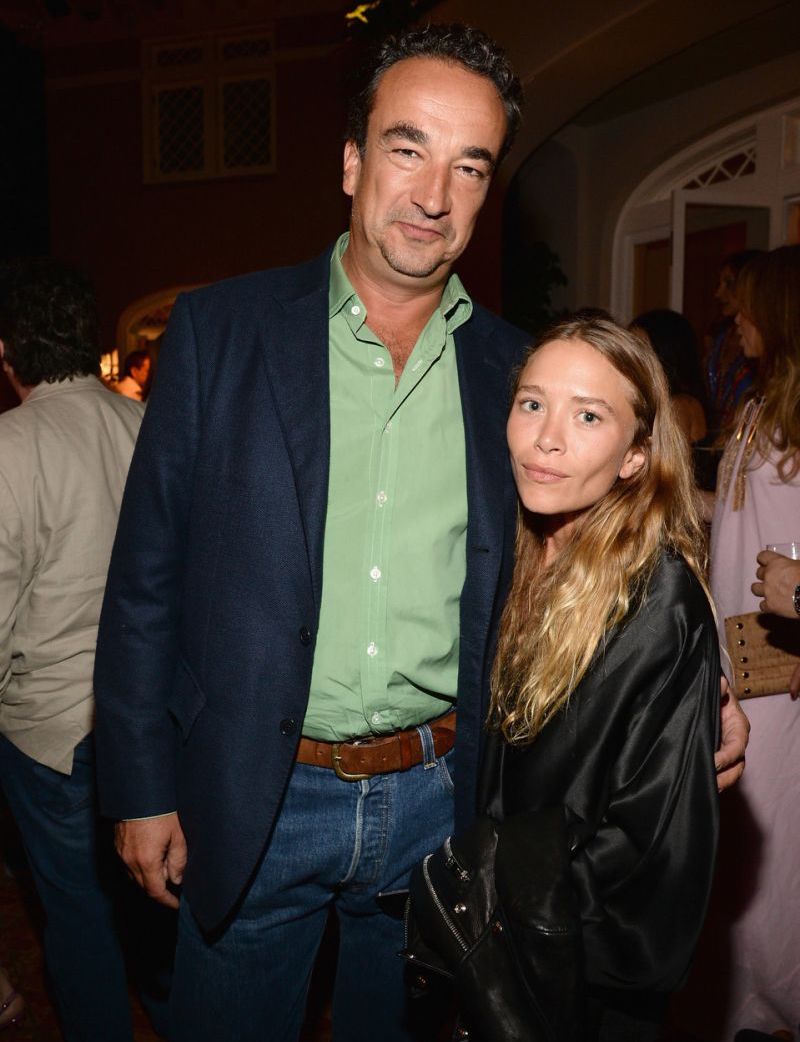 Although Mary-Kate has never stopped being the cute child star we all know and love (in our minds at least), she’s now 32 and is married to Sarkozy, 50.

The pair were engaged in 2014 and married in a low-key ceremony just a year later. 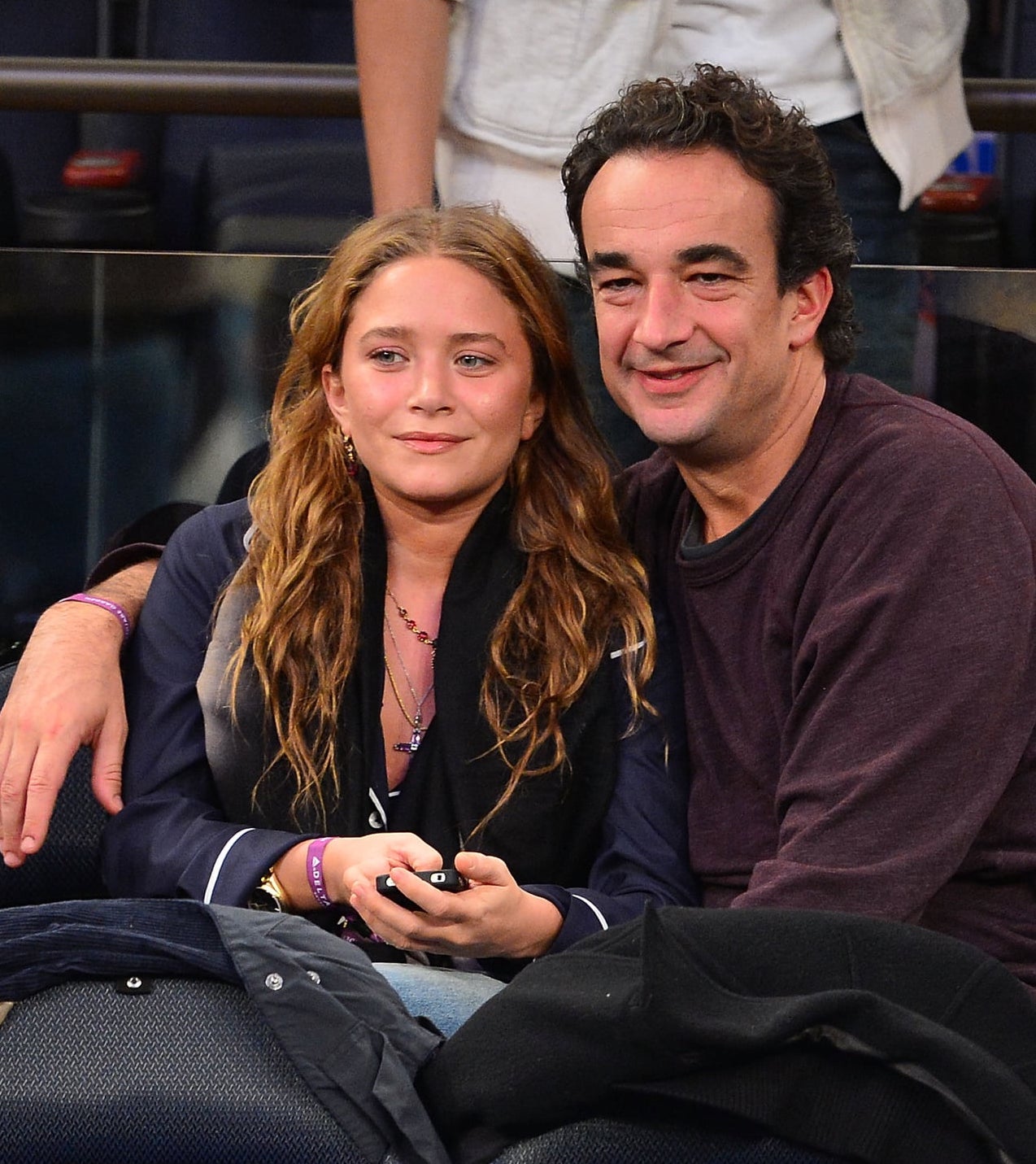 Although sceptics were quick to raise their eyebrows over the 17 year  age gap, the couple are not fazed and have been spotted several times in a loved-up public embrace. 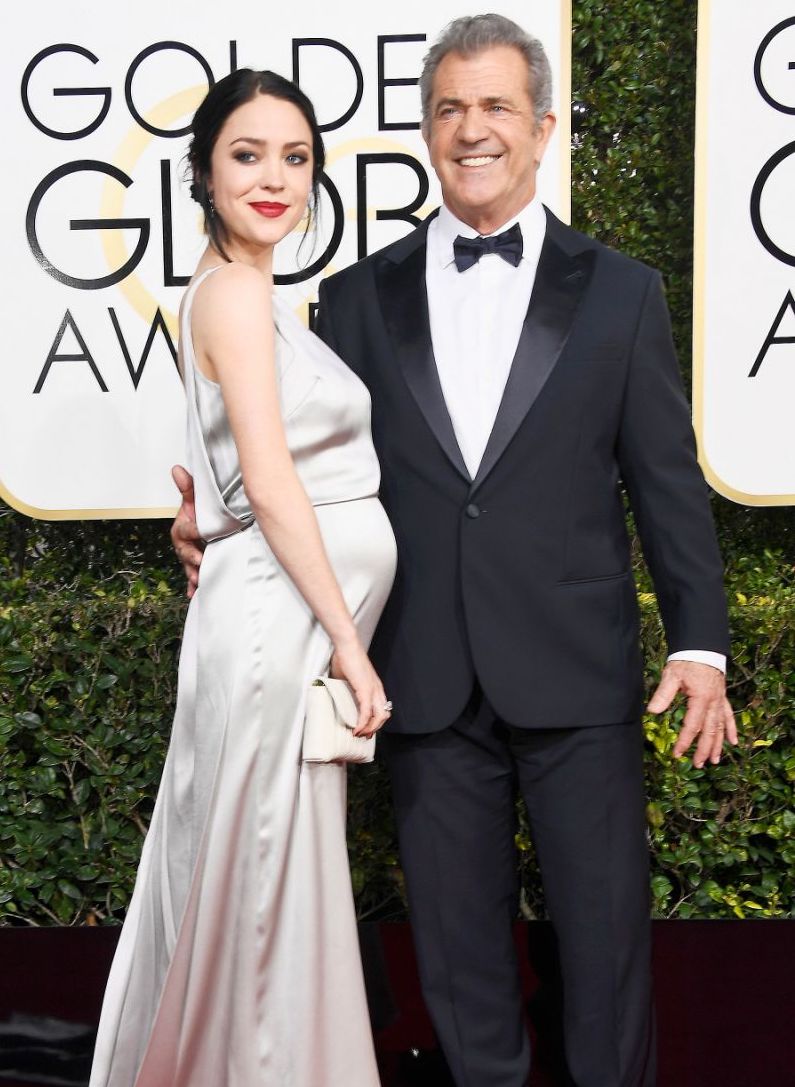 Rosalind Ross is just 29, making Gibson more than double her age. The pair met in 2014 and made their relationship public two years later.

In 2017, the pair welcomed their first child together. 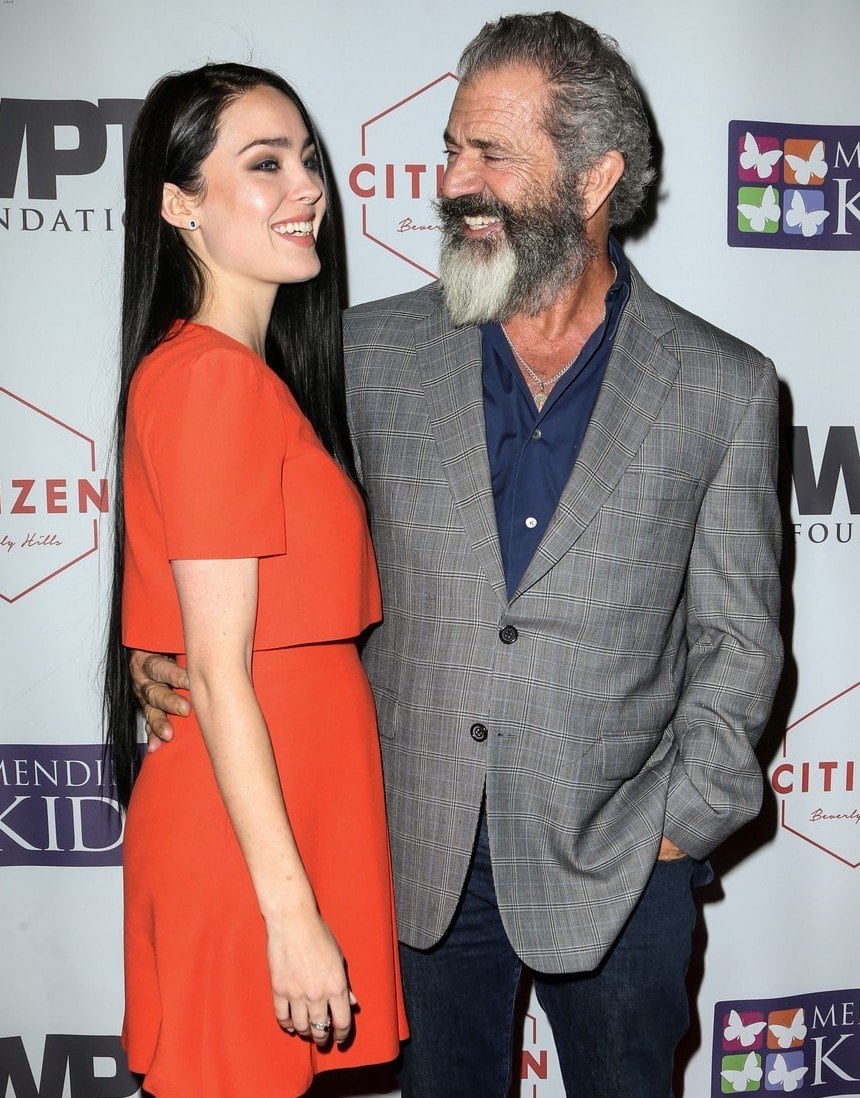 However, Gibson is no first time father, having had eight children from previous relationships. 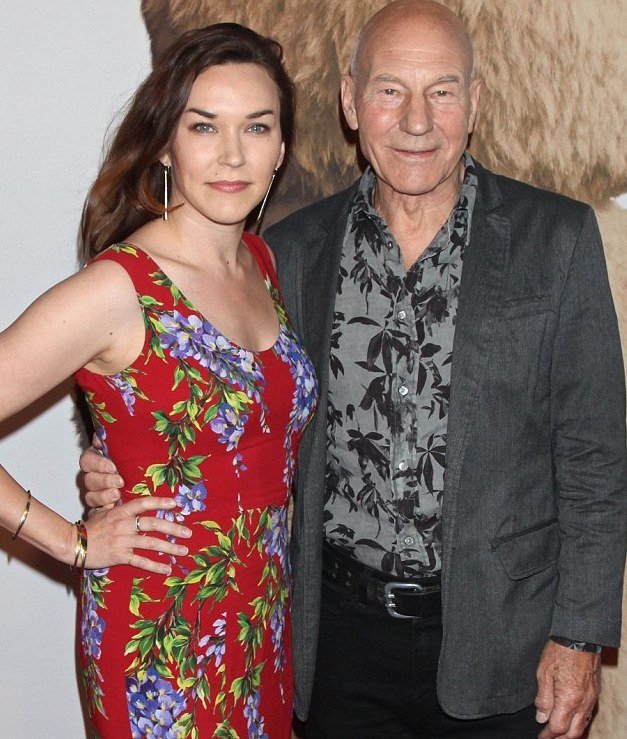 The pair had been dating for five years at the time, having met at a performance of Macbeth in Brooklyn. 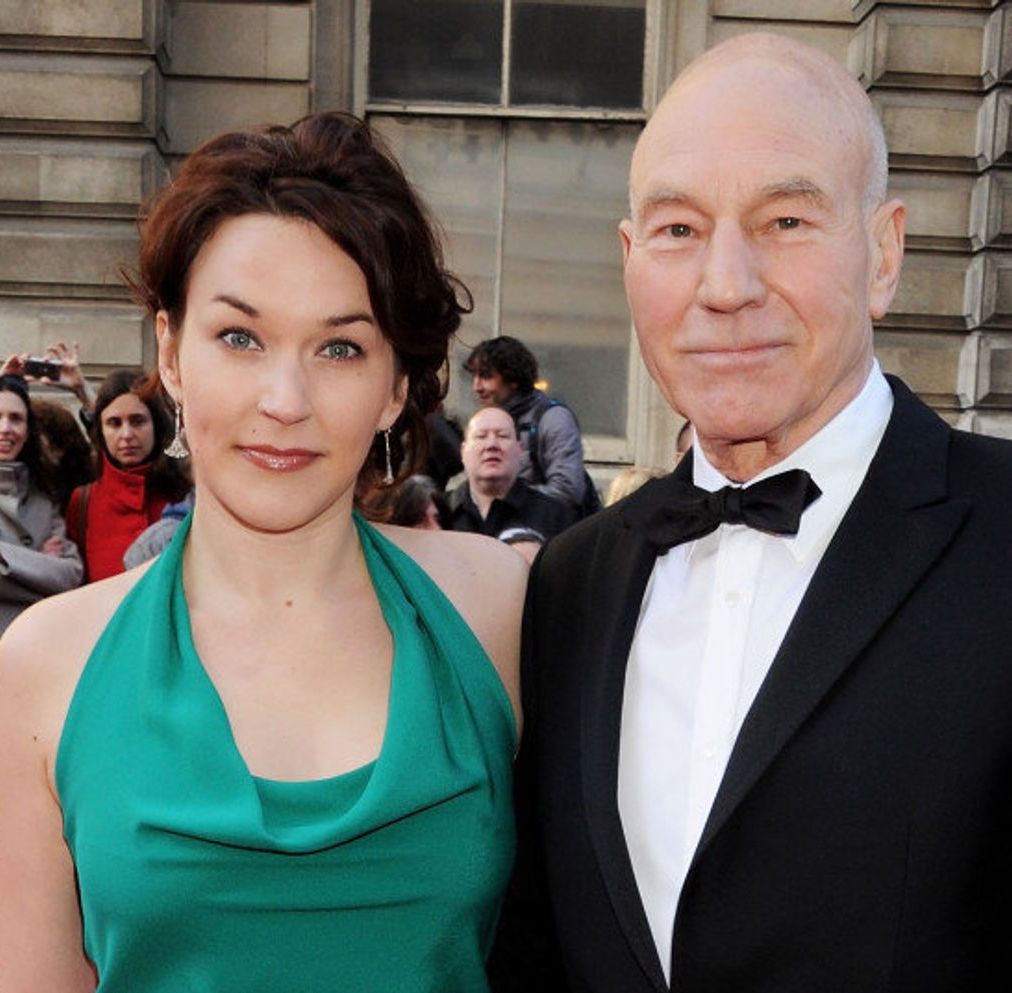 Ozwell revealed that the biggest hurdle in their age-gap relationship was meeting Stewart’s grown up children, both of whom are more than three years her senior. 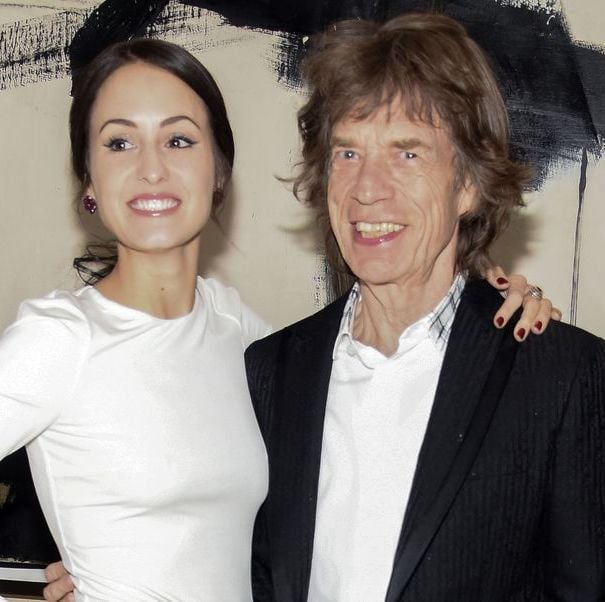 With a whopping age gap of 46 years, it seems Hamrick is the one to finally tame this rock-legend.

Despite him being a great-grandfather himself, Jagger and Hamrick welcomed a son together in December 2016. 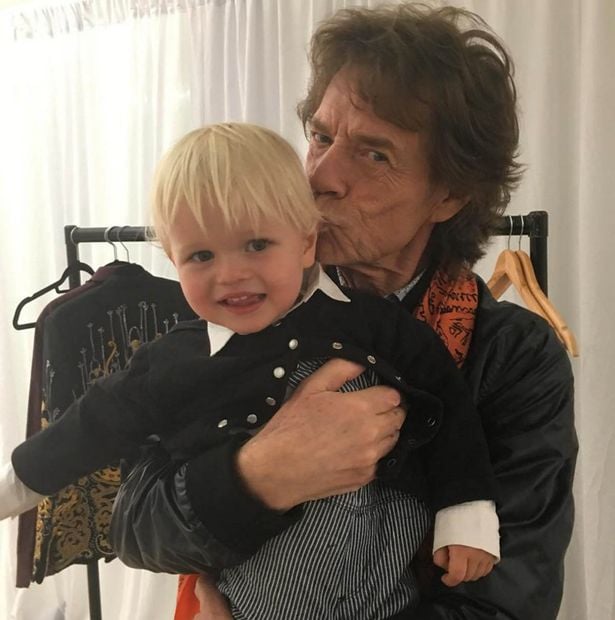 Jagger’s daughter Karis is 47, making her 15 years older that her stepmother Hamrick. 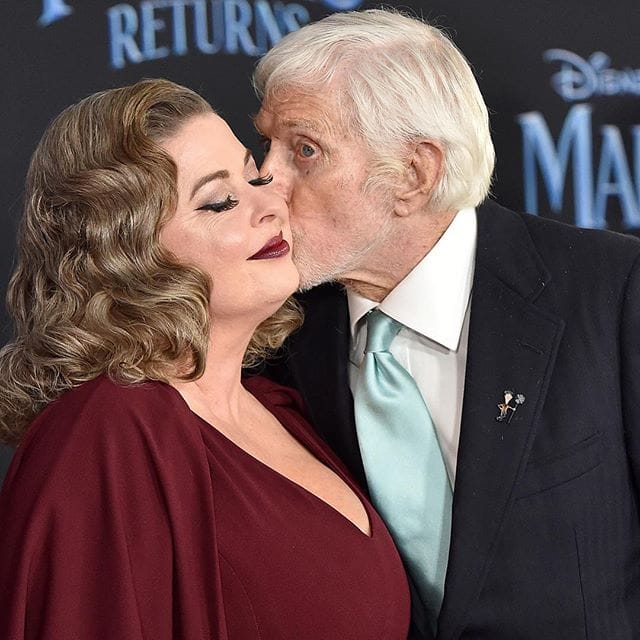 His wife, makeup artist Silver, is just 47, meaning they have an age gap of 46 years. 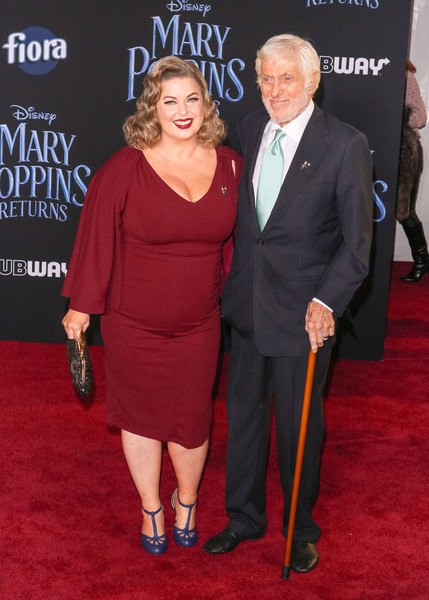 The pair have now been together for seven years and Van Dyke shows no slowing down. 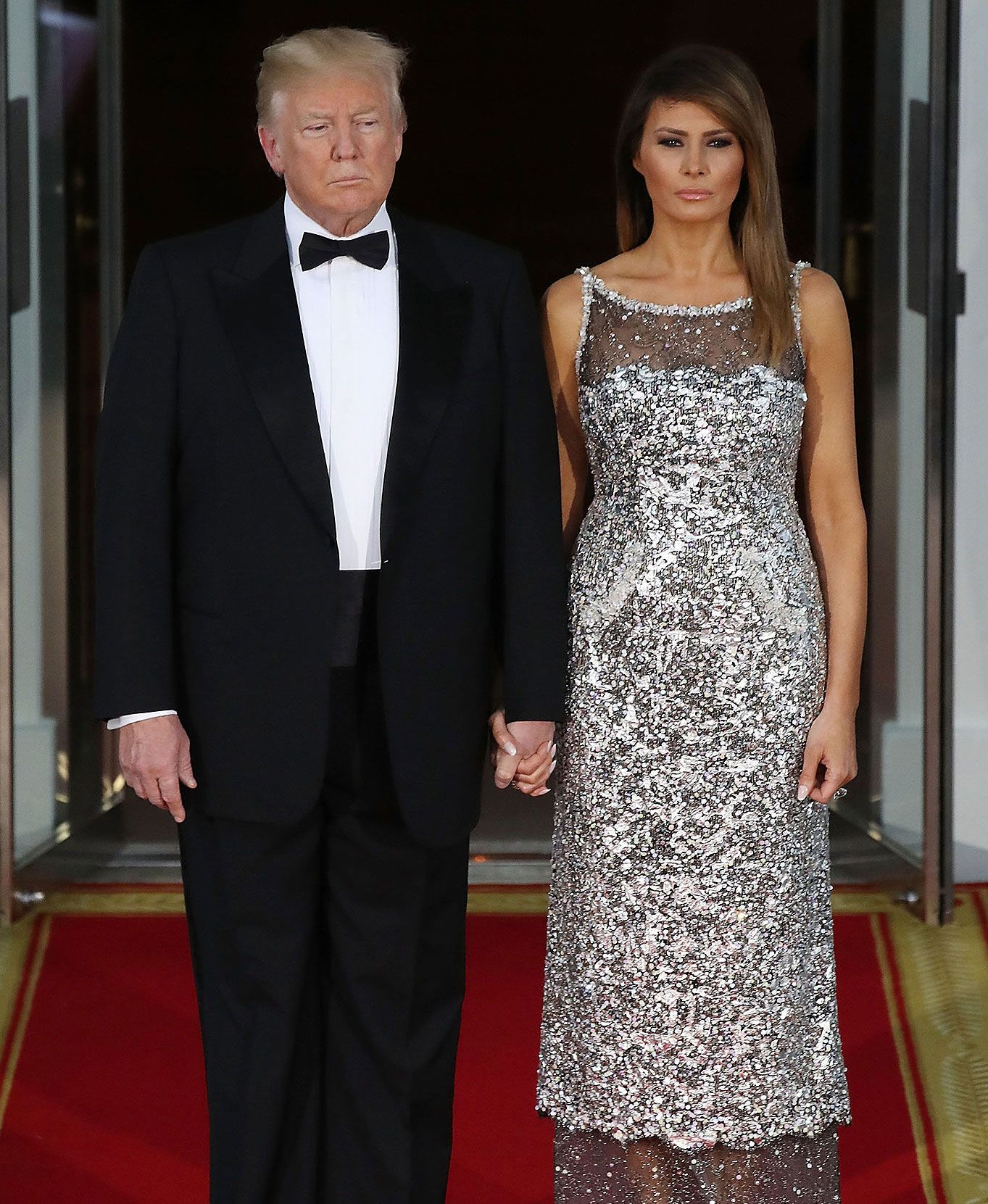 This was Trump’s third marriage, and he had four children from previous marriages by the time the couple were wed. 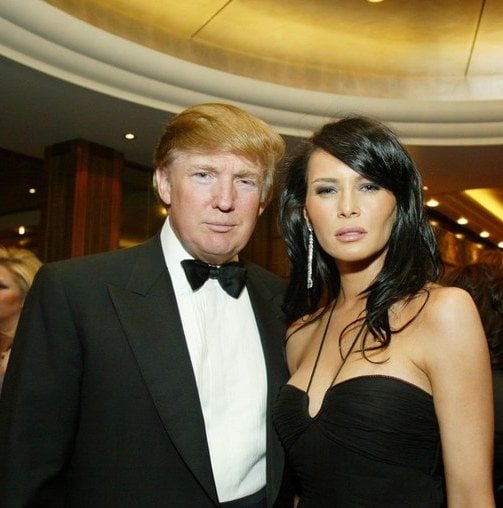 In 2006, the couple’s son, Barron, was born, with Melania gaining US citizenship shortly after. 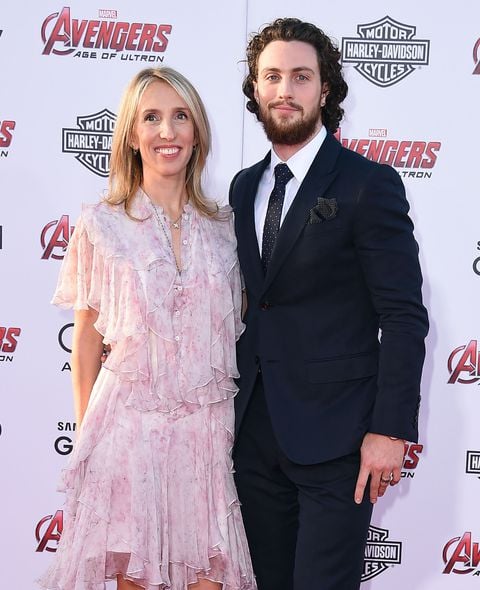 Kick-Ass star Taylor met his future wife on the set of Nowhere Boy when he was just 18 and she was 42.

The couple were wed in 2012, in a lavish ceremony in Somerset, UK. 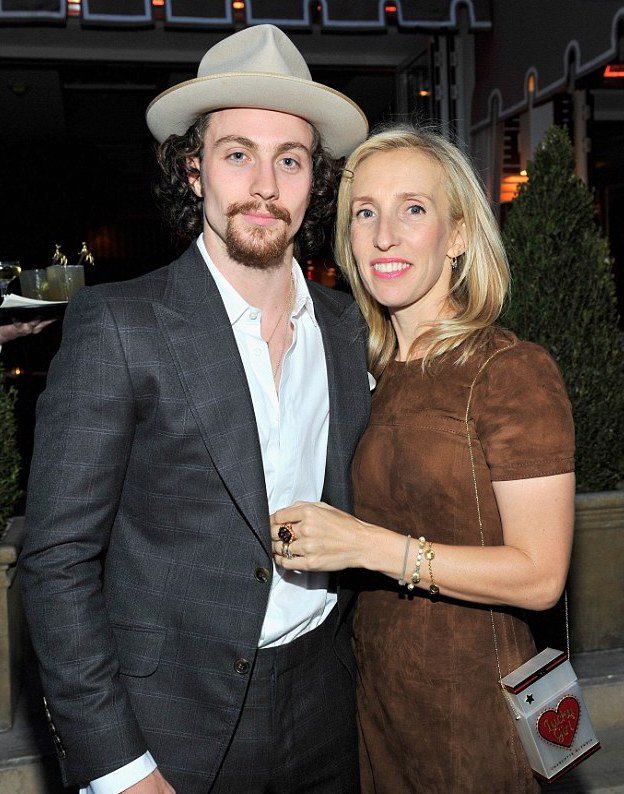 Sam, who directed hit film 50 Shades of Grey, had two children from a previous marriage and together the pair have two daughters.