10 Celebrities Who Have Battled Drug Addiction

We’ve all dreamt of being rich and famous, but at the same time we all know that fame can bring certain pressures and pitfalls. One of those is of course the availability and affordability of drugs, a hurdle that a surprising number of celebrities have fallen foul of. 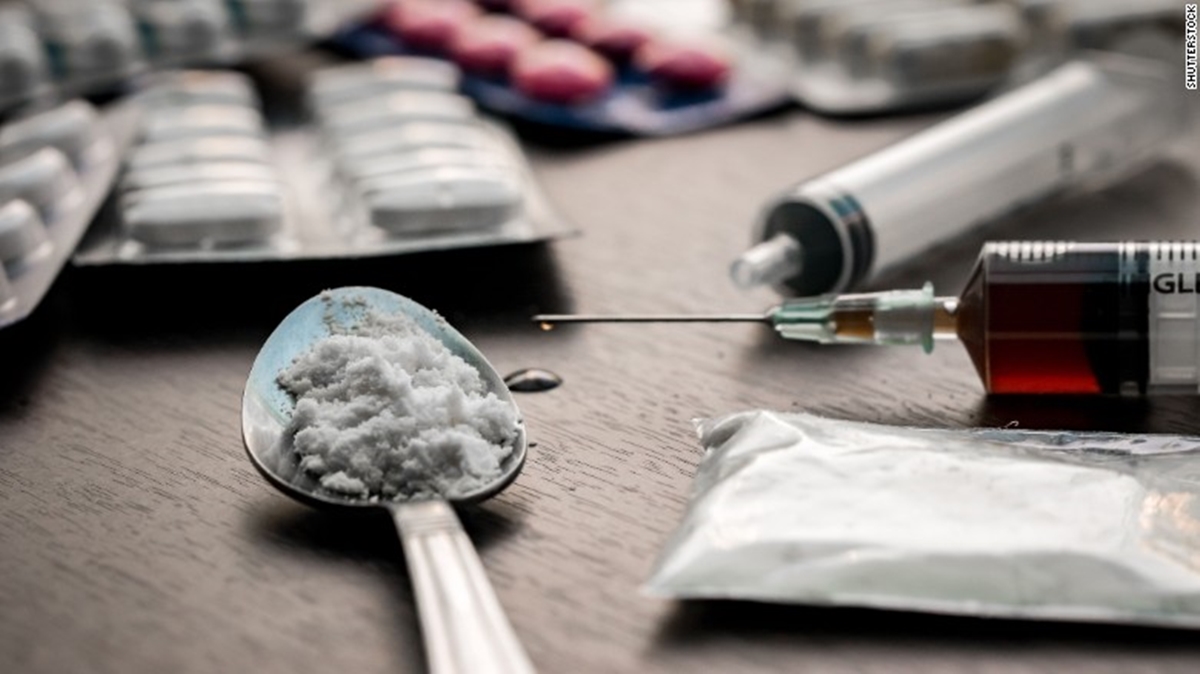 Below are 10 massive celebrities who have, at one time or another, battled an addiction to drugs. Perhaps some of their stories may cause us to think twice the next time we have that dream of being wealthy and in the public eye…

Ed Sheeran has opened up about his drug addiction, telling Jonathan Ross “I didn’t really notice it was happening. It just started gradually happening, and then some people took me to one side and were like, ‘Calm yourself down.’ It’s all fun to begin with, it all starts off as a party, and then you’re doing it on your own and it’s not. So, that was a wake up call and taking a year off.” 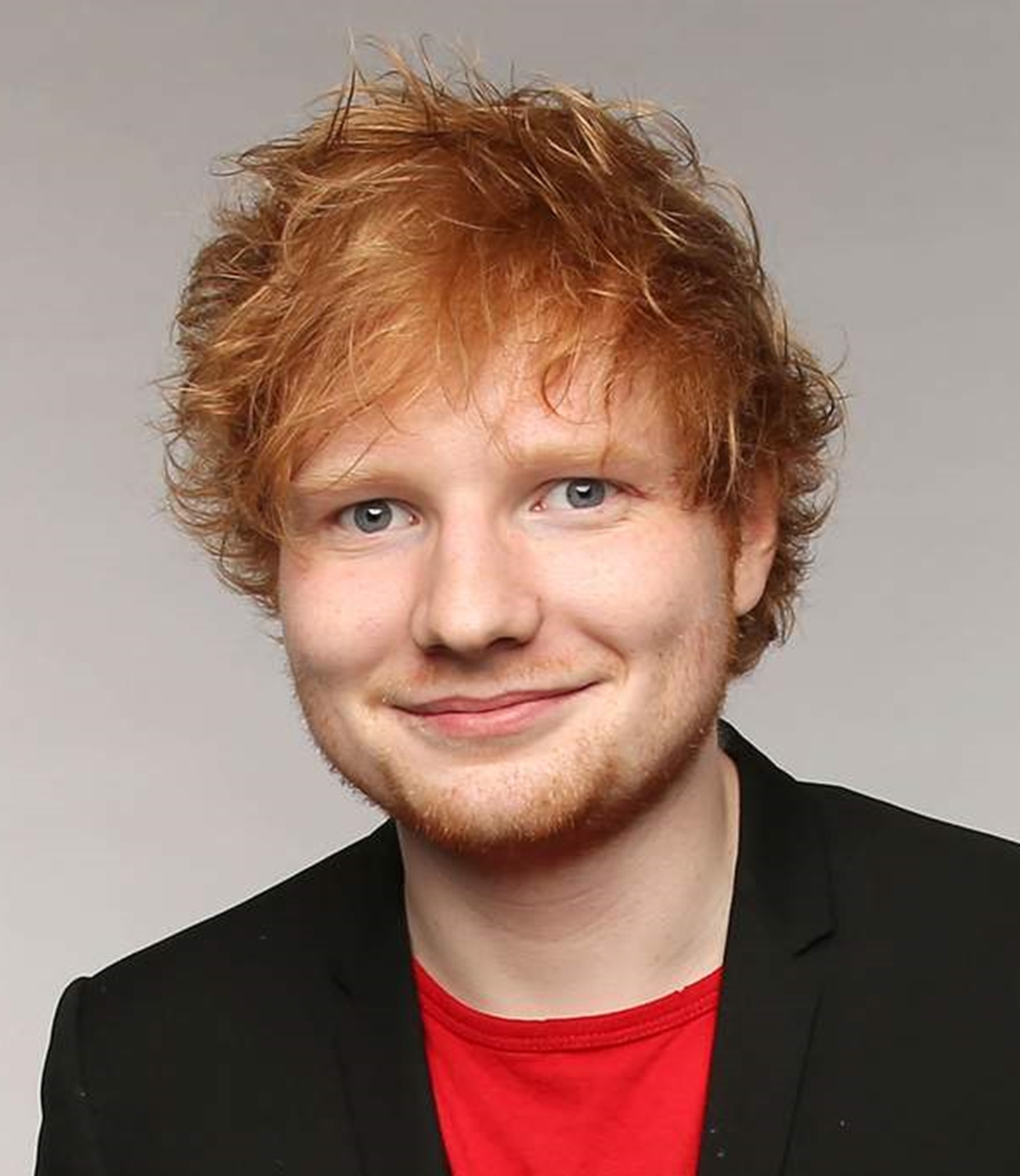 In 2004 Home Alone child star Macaulay Culkin was arrested for Xanax and marijuana possession, and in 2012 he was photographed looking gaunt and pale, but he denied any allegation that he has a drug habit. 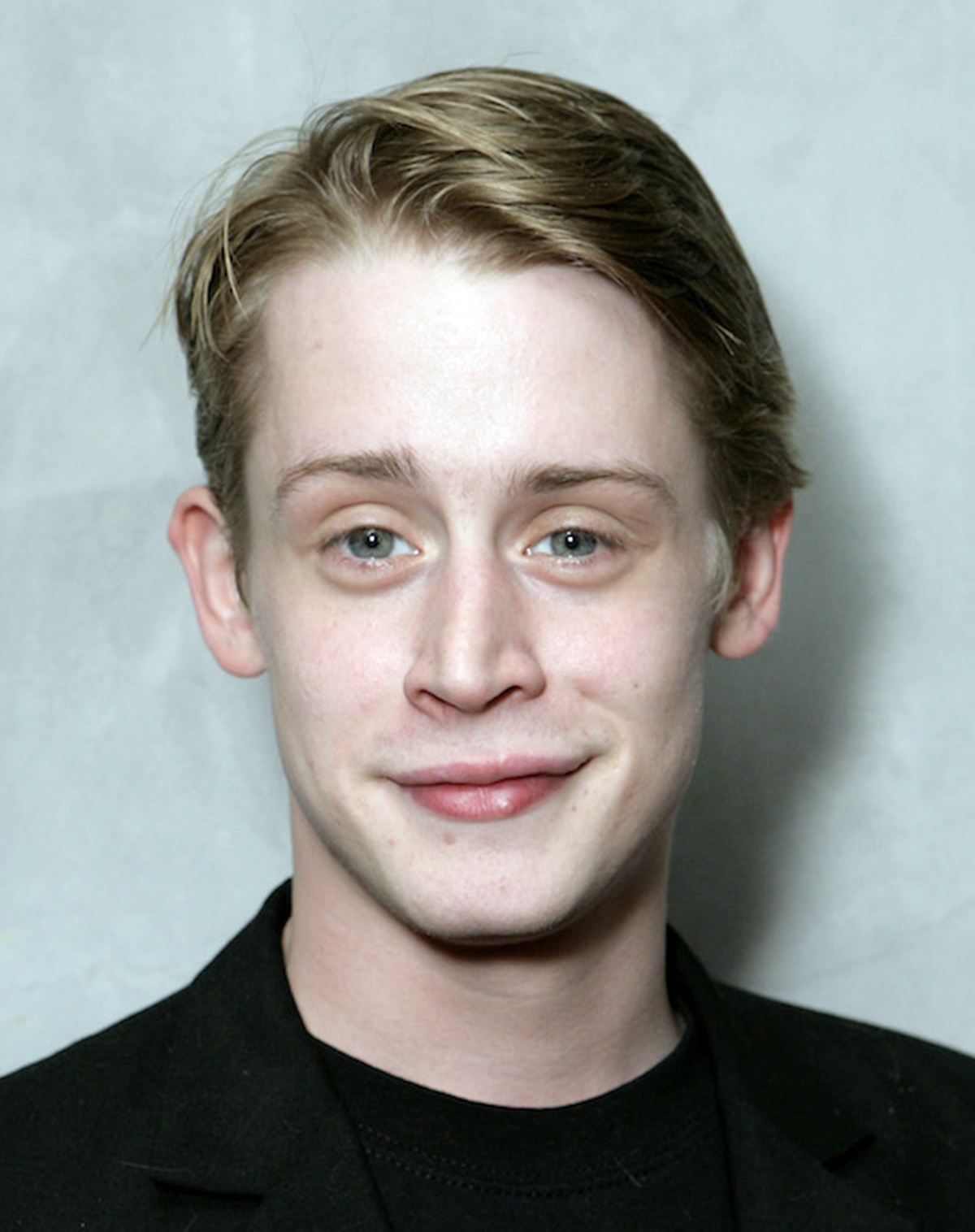 A skiing accident caused Matthew Perry to form an addiction to prescription drugs. He has said about this time that he “felt better than I ever felt in my entire life. I had a big problem with pills and alcohol, and I couldn’t stop. Eventually things got so bad that I couldn’t hide it, and then everybody knew.” 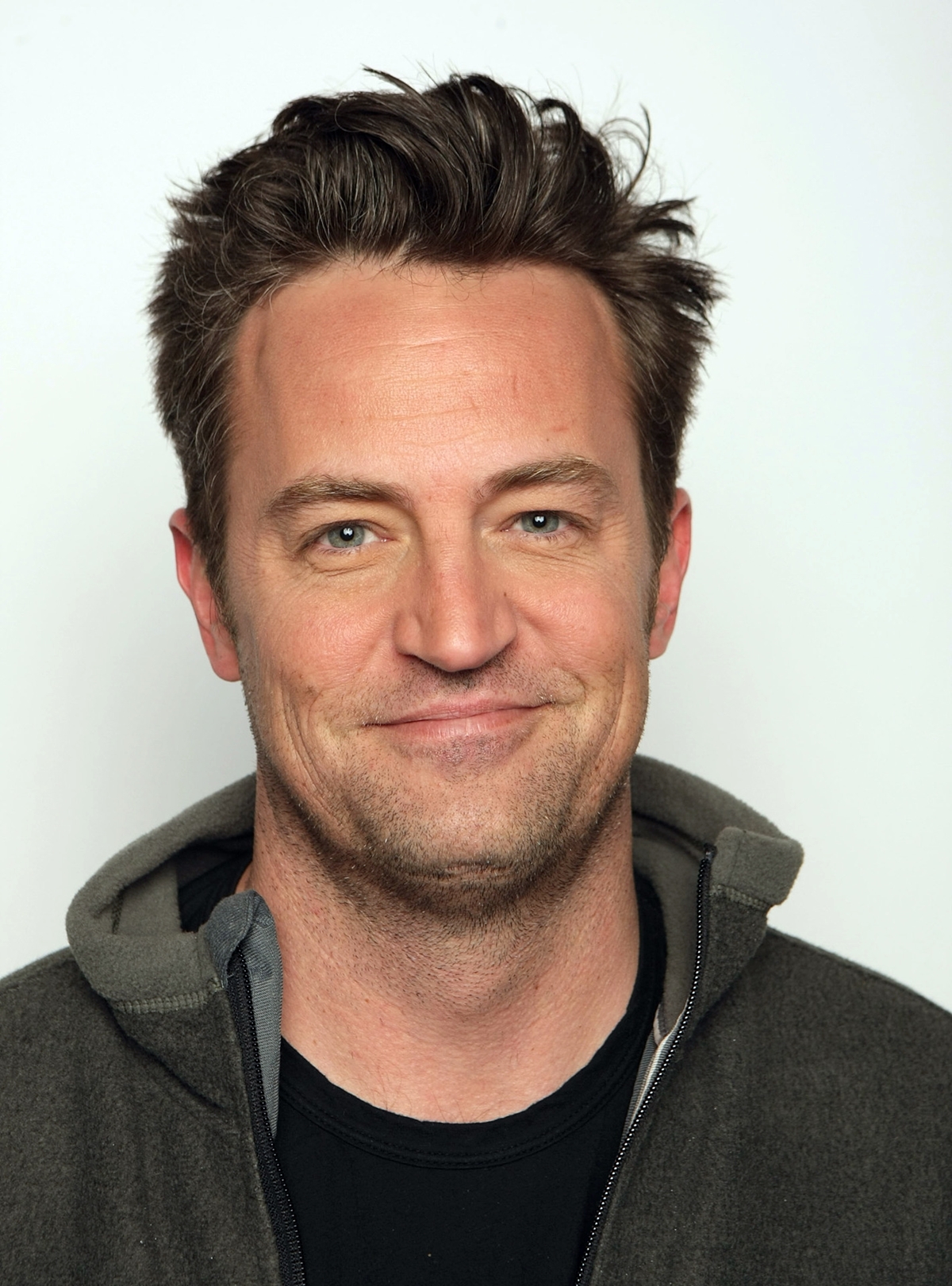 Eminem’s drug abuse apparently started whilst he was filming 8 Mile when he couldn’t sleep after working long days. He was given a prescription drug to help him, but then sought out more, became addicted and nearly died of an overdose a few years later. 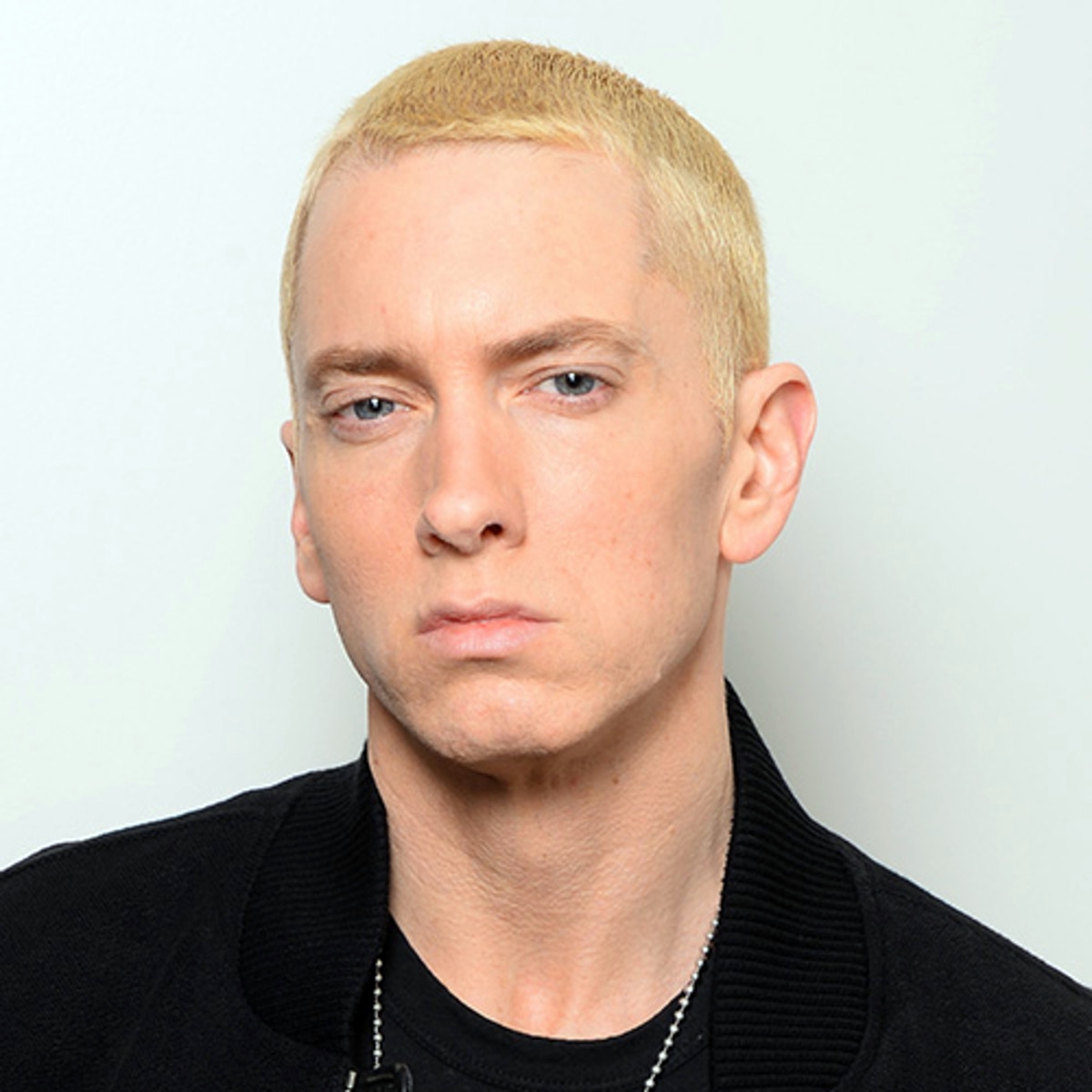 Drew Barrymore has been extremely open about her battle with various drugs, saying way back in 1990 that “when I was 10 years old, I was sitting in a room with a group of young adults who were smoking pot. I wanted to try some. Eventually that got boring, and my addict mind told me, ‘well, if smoking pot is cute, it’ll also be cute to get the heavier stuff like cocaine’. It was gradual. What I did kept getting worse and worse, and I didn’t care what anybody else thought.” 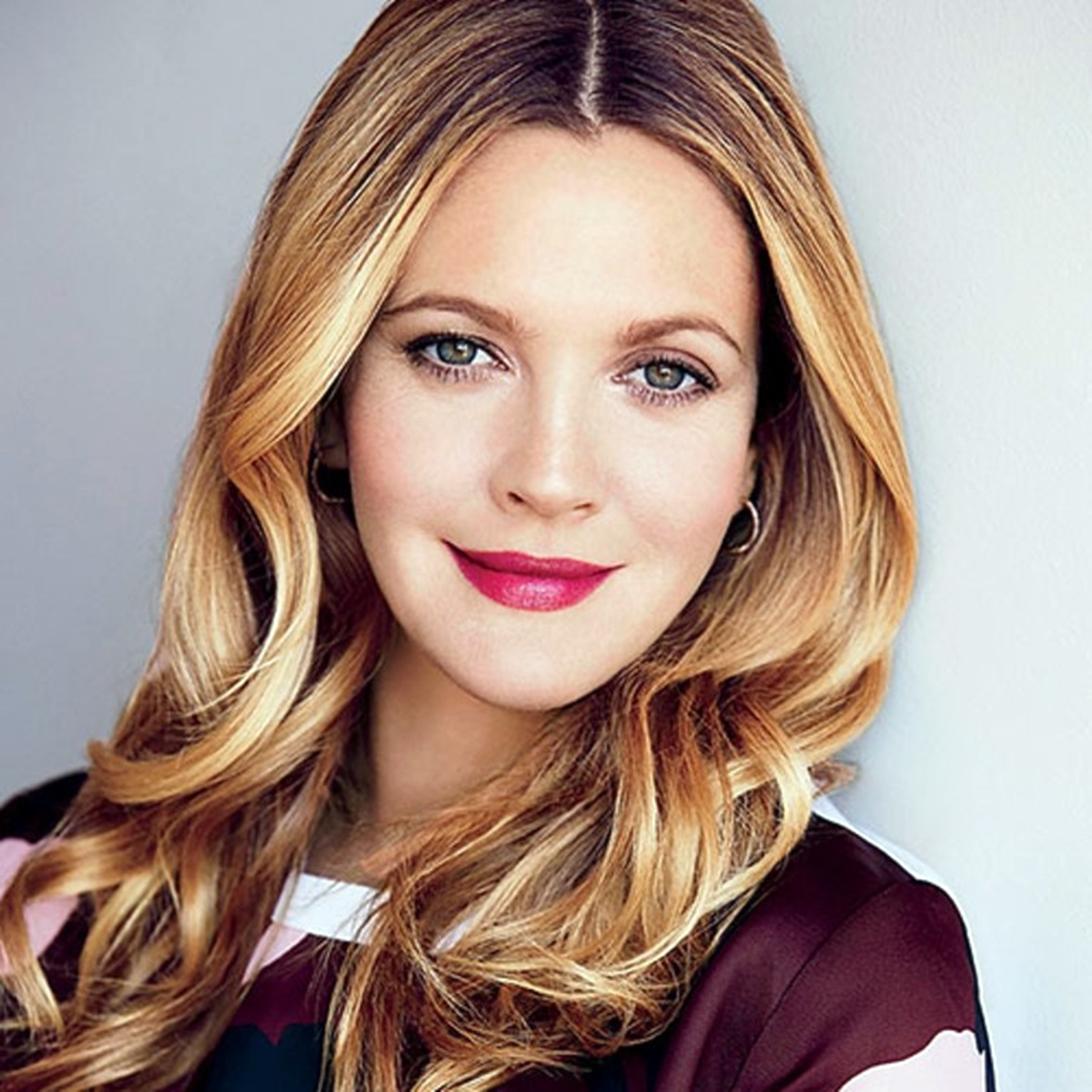 The late Carrie Fisher turned to drugs during filming the second Star Wars instalment, with cocaine being the drug of choice, although she said “I didn’t even like coke that much, it was just a case of getting on whatever train I needed to take to get high”. 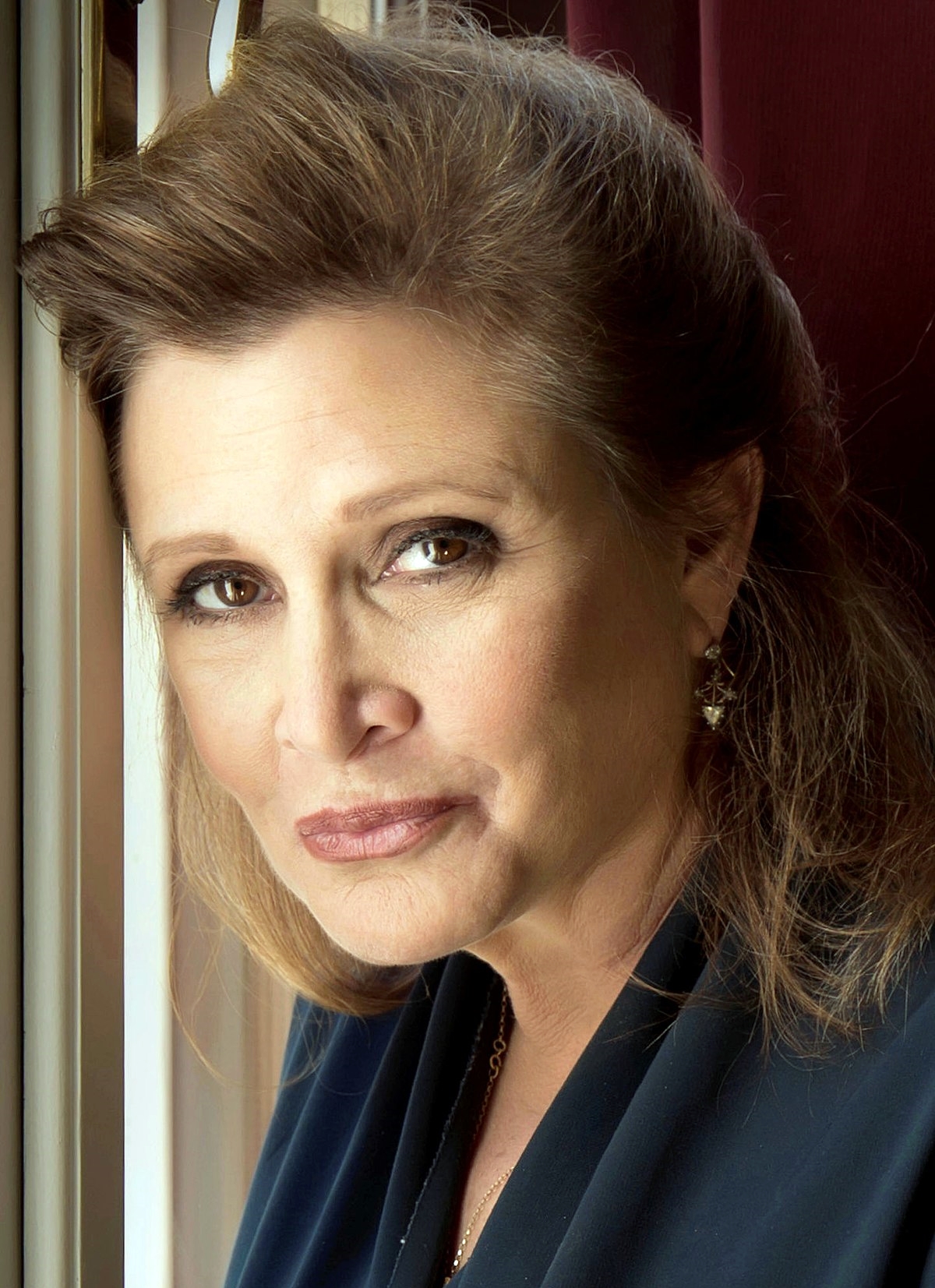 Angelina Jolie has been open and honest about the drug addiction she had as a young actress, saying in 2011 “I went through heavier, darker times and I survived them. I didn’t die young, so I am very lucky. There are other artists and people that didn’t survive certain things, people can imagine that I did the most dangerous, and I did the worst, for many reasons, I shouldn’t be here.” 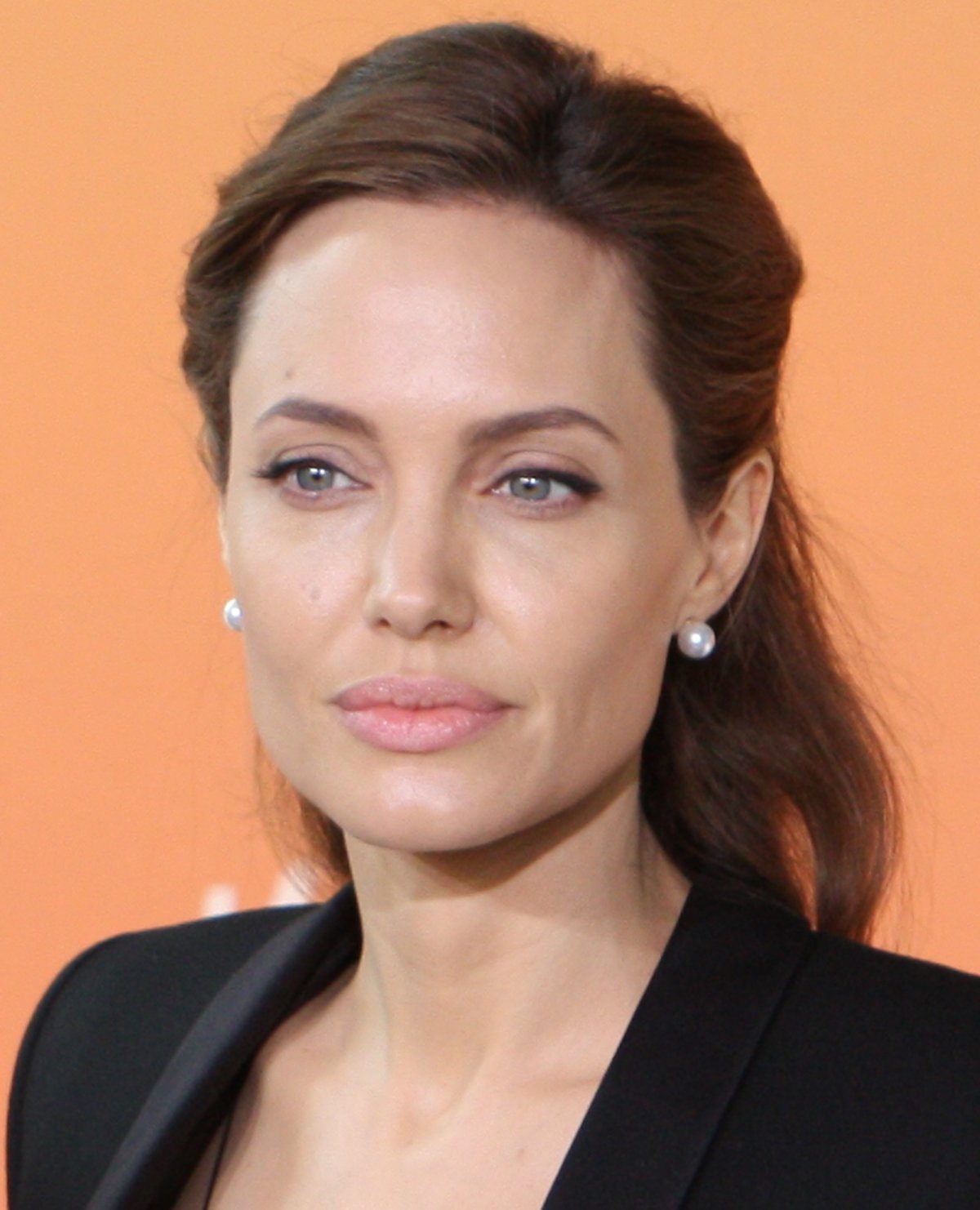 In 1995 Pink reportedly suffered an overdose and in 2010 her best friend died from one. At the time Pink was thought to be using ecstasy and crystal meth. 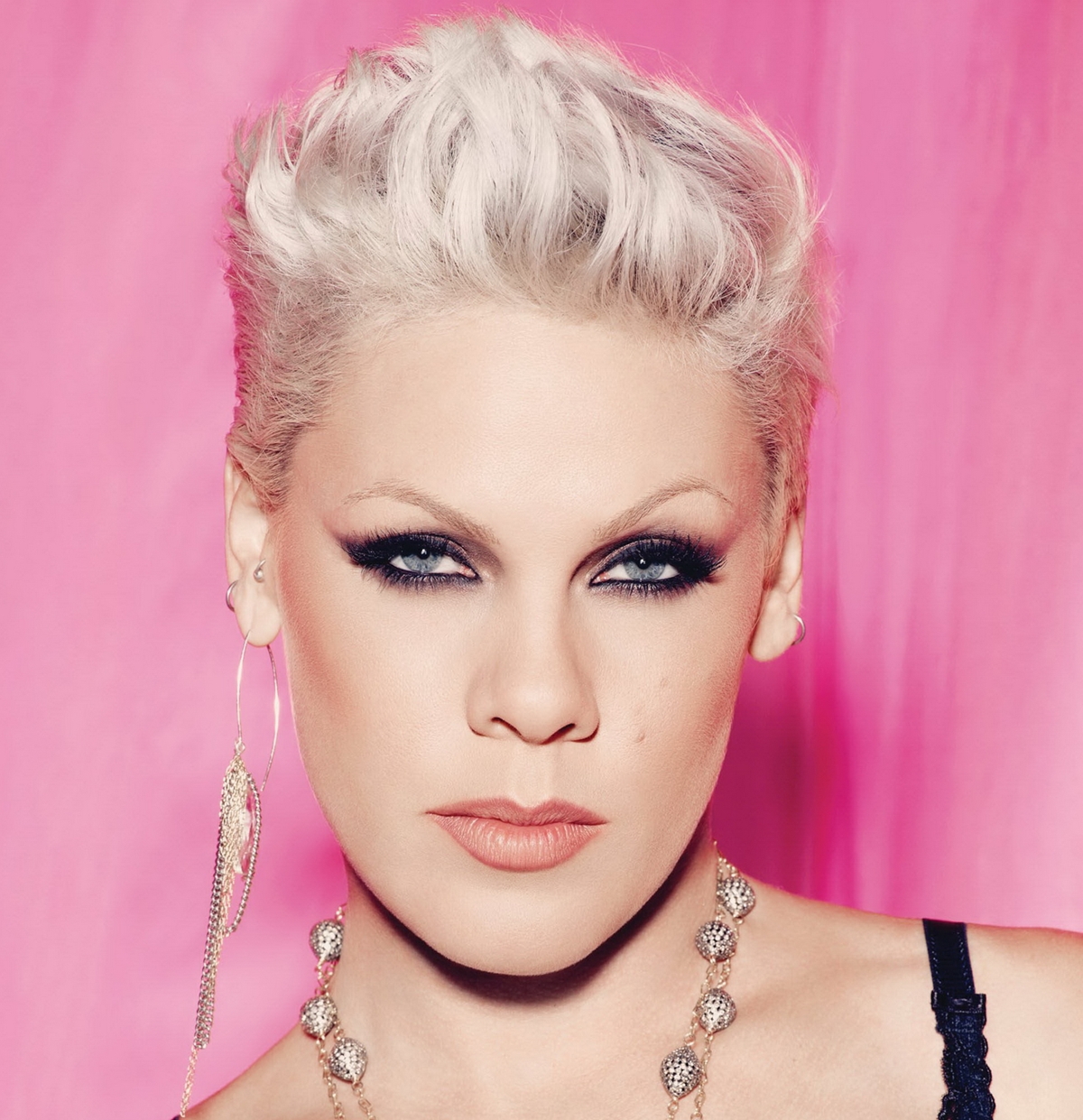 Lady Gaga has admitted that she had an addiction to marijuana, saying in 2016 “I had to stop, I was addicted to it. Although I think it’s the best drug to choose from when you’re playing around and experimenting, I just want young kids to know that you actually can become addicted to it, and it’s ultimately a form of self medication. I was smoking 15 to 20 marijuana cigarettes a day with no tobacco.” 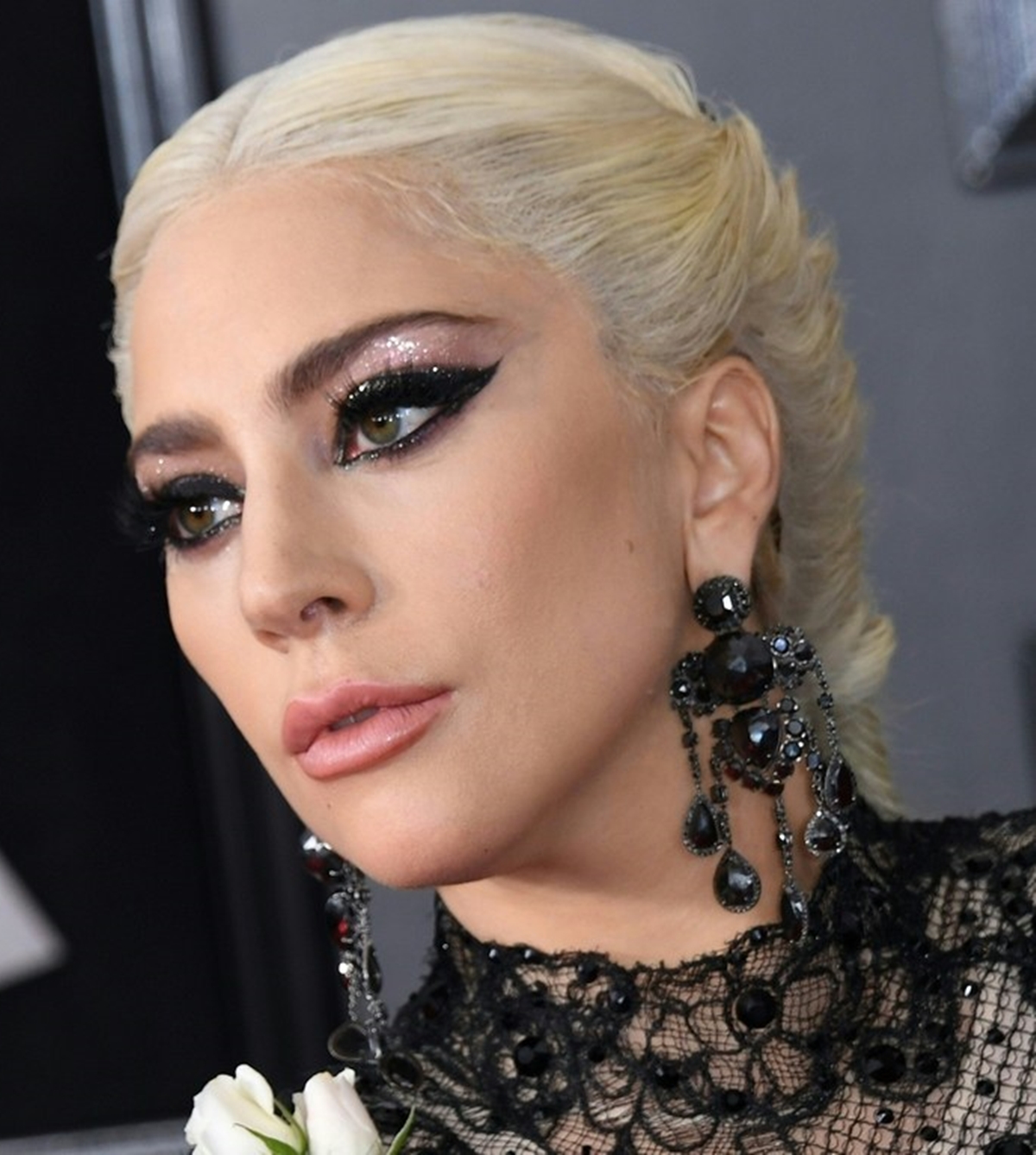 He may now be one of the biggest stars in Hollywood, but Robert Downey Jr. was once found slumped behind a hotel in Los Angeles because of his cocaine, heroin and alcohol addiction. 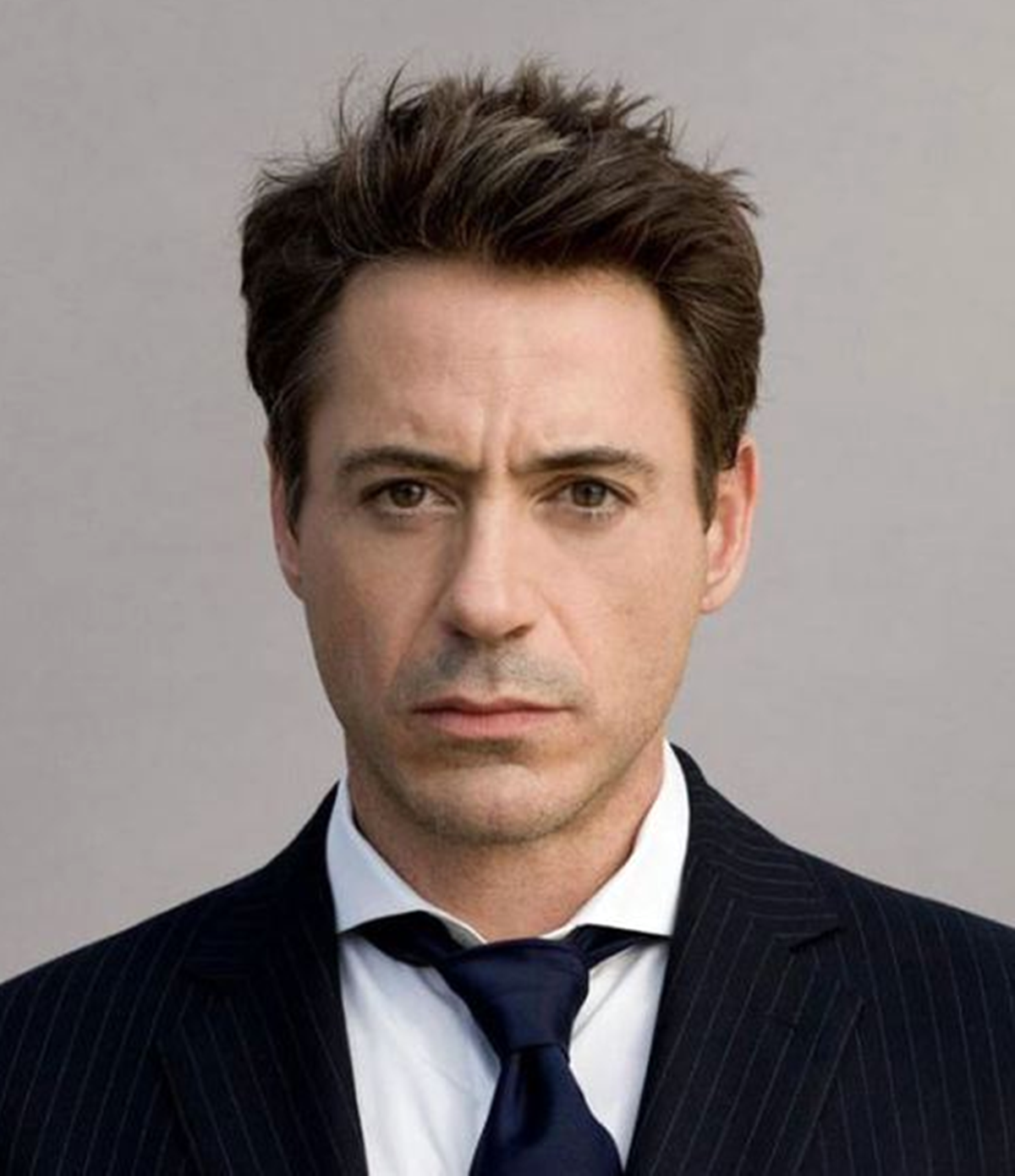