Whether watching a TV show, cartoon series or big-budget movie, you could always rely on a catchy phrase from one of the characters to get you drawn in, excited about what was to come next, and to give you something to quote in the school playground the next day. We all had our favourites, and some of them can still raise a smile or get the hairs on the back of our necks to prick up a bit when we hear them, so which of these catchphrases do you remember from when you were growing up? 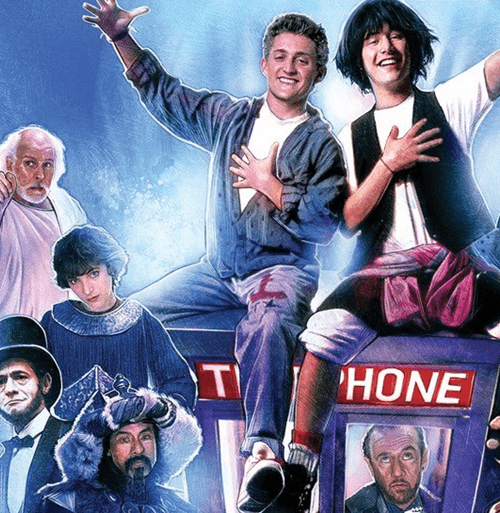 Bill and Ted could be related with by most of us, they were underachieving school students who just wanted to pass their class, it just took some help from their future friends and some big names from the past to do it. Excellent! 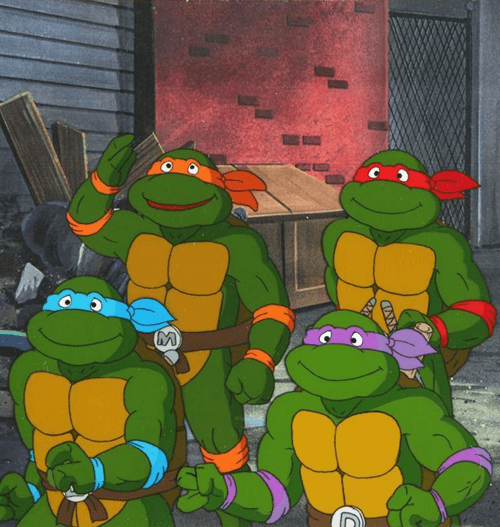 The Teenage Mutant Ninja (Hero) Turtles took the World by storm in the late 80s, these guys could kick some serious butt and they were extremely cool to boot. They would come out with many one-liners, but simple “Cowabunga” from Michaelangelo was always enough to make us smile! 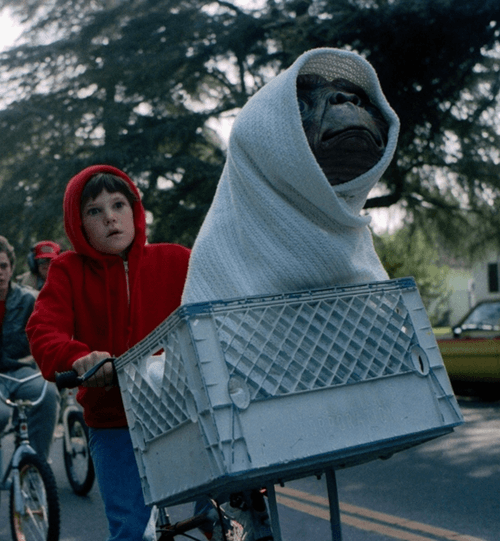 Everyone’s favourite alien, E.T the Extra Terrestrial was just trying to get home to his family. This film has been mimicked and copied many times, but rarely has anyone come close to getting it right, maybe they just needed an original catchphrase like this little fella had! 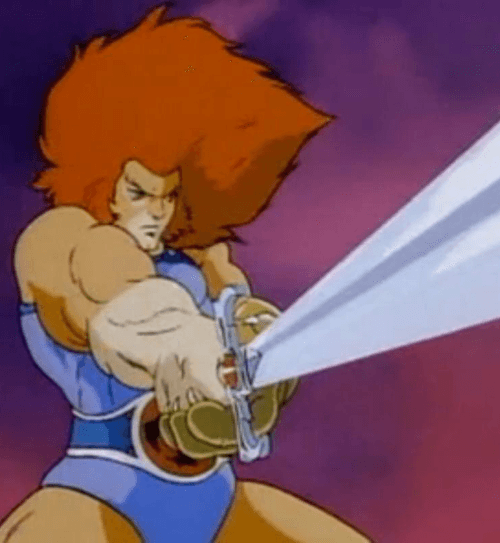 If the theme music to this cartoon didn’t get your heart thumping and your hairs standing on end then there was definitely something amiss! And when Lion-o would summon the other Thundercats with his sword then the music started as they came running, that was an exciting time! 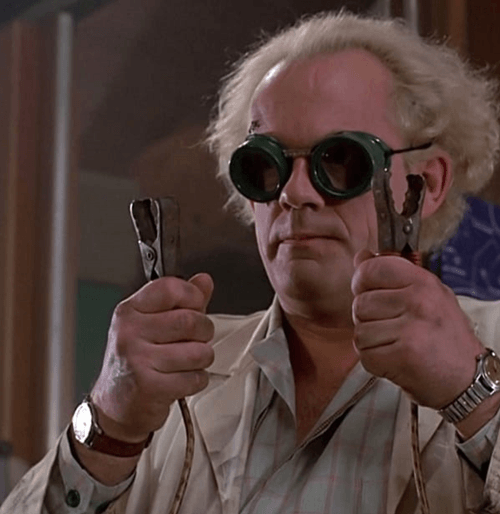 The adventures of Marty McFly and Doc Brown in the Back to the Future series of films were some of the most enjoyable of the 80s. Doc Brown steals the show with his catchphrase though, as whenever anything takes him aback we hear, “Great Scott”! 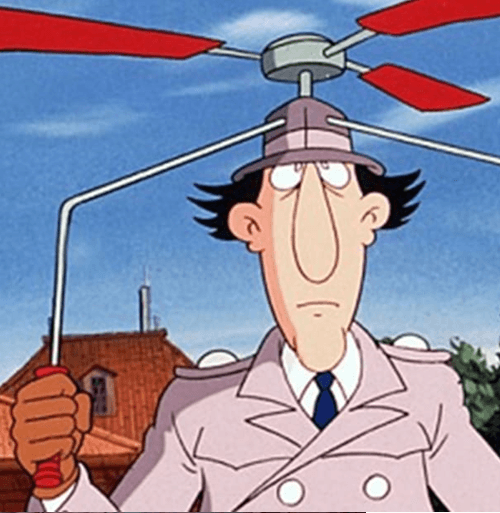 It didn’t matter too much what followed this line, whether it was “arms”, “legs”, “copter”, we loved to see what Inspector Gadget would do next to try and beat the dreaded Claw and make us smile with his dim-witted ability to fail! If it wasn’t for Penny and Brains he’d probably never have solved a single case. 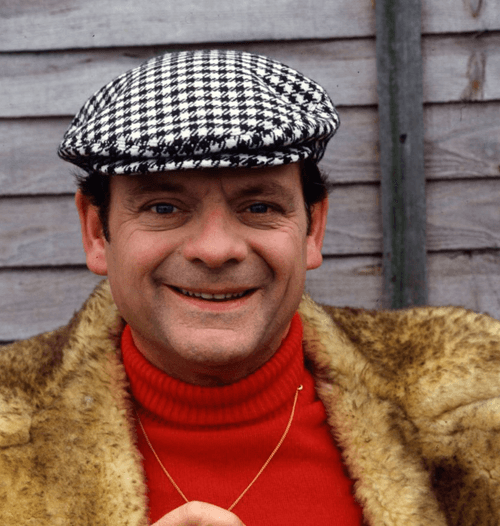 Only Fools and Horses has regularly been voted one of the best sit coms of all time, and its main characters, Del Boy and Rodney, are the main reason for this. We can relate to them on so many levels, and Del’s simple outlook on life was, indeed, lovely jubbly!

3. “Autobots, transform and roll out” 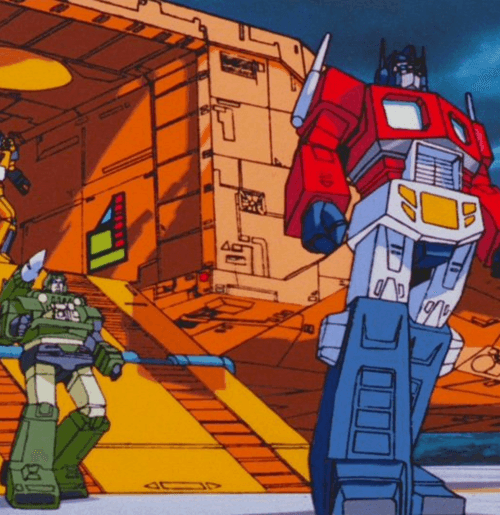 When Optimus Prime would say this, you knew there was a great scene about to come, usually a big battle with the Decepticons. Transformers was one of those cartoon shows that stayed with us well after our childhood ended. 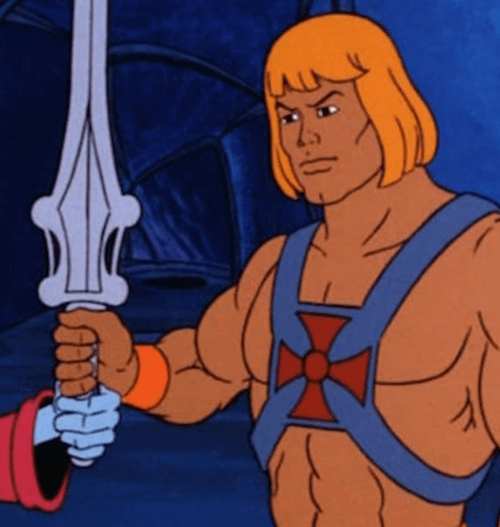 He-Man was one of the great cartoon shows of the 80s, and whenever Prince Adam held aloft his sword and spoke to words that turned him in to He-Man, it would never fail to send a tingle down our spines! 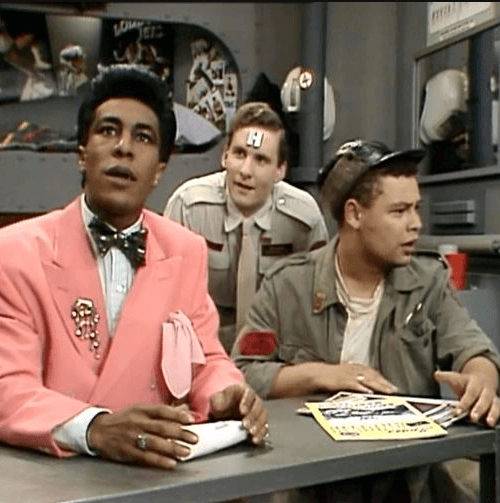 Red Dwarf is a fantastic comedy series, it’s still going today and the crew of the titular space ship still refer to each other as “Smeg Head” on a regular basis. When we were growing up we never knew what smeg was, and we regretted it when we found out!