10 British Comedy Stars Who Ended Up Hating Each Other

We all have our favourite British comedy duos. They’re the ones that make us laugh no matter how many times we watch them. The ones that barely have to do anything to send us into fits of giggles and have us wiping tears of joy from our eyes. 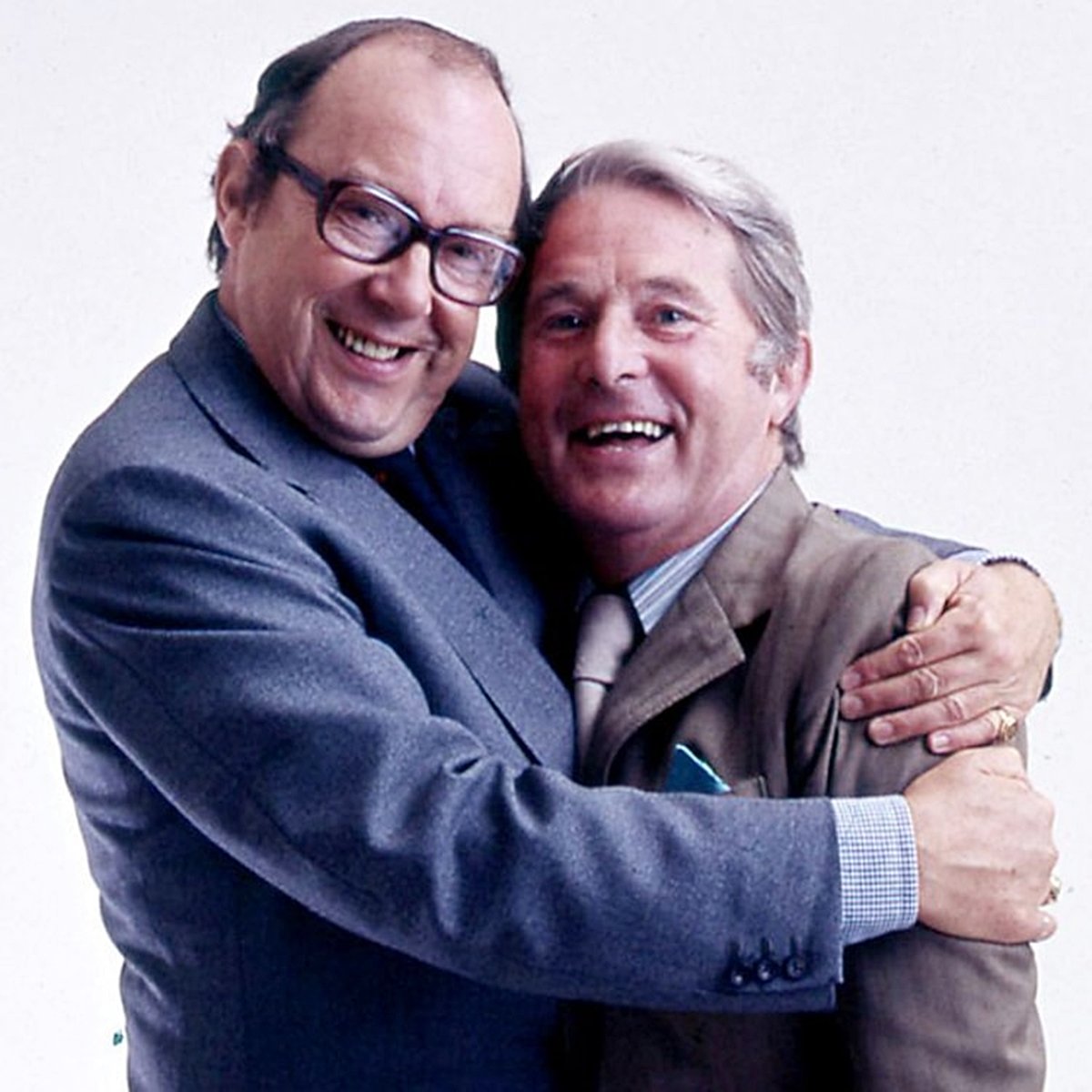 But sadly, the truth behind our favourite comedy duos is often far from a barrel of laughs, with many of them ending up falling out, trading insults, or just simply despising each other. Below are a number of examples, but if you’re aware of any more then be sure to let us know by posting a comment.

Things were looking good when they starred together in the critically acclaimed sitcom Phoenix Nights (which Spikey wrote along with Kay and Neil Fitzmaurice), and things continued to be rosy even after the show ended when Spikey and Kay became a bit of a double act. But a lack of recognition for the shows other two writers resulted in something of a falling out. 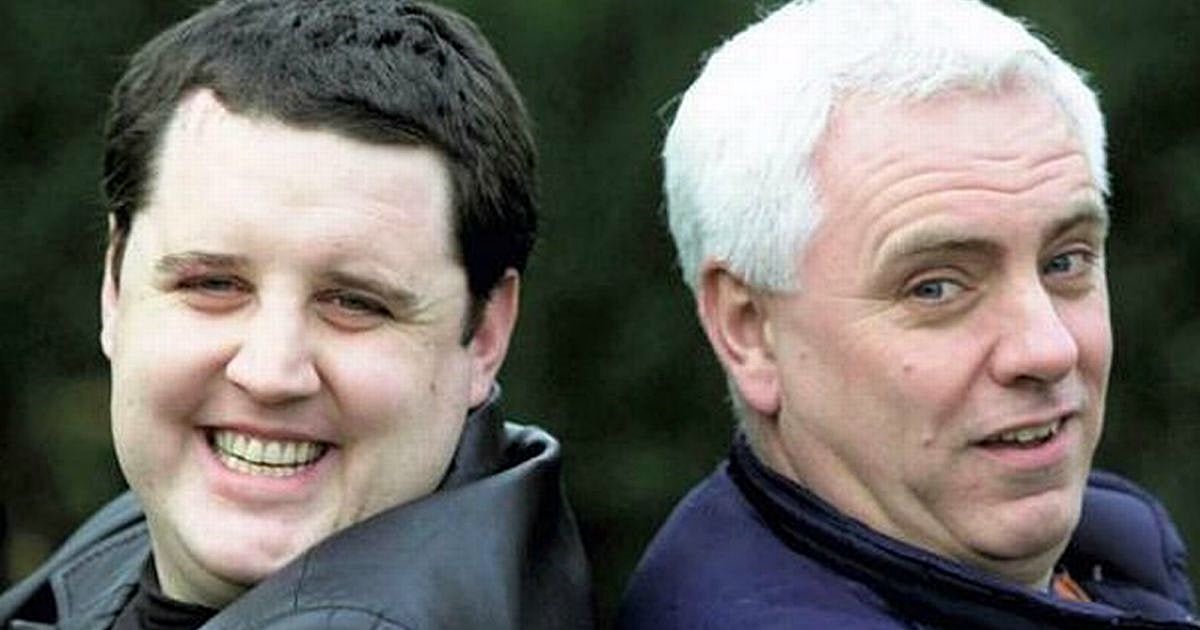 Dave Spikey revealed all in 2010 when he said “[Kay] rang me and Neil Fitzmaurice, the other writer on Phoenix Nights, and said we’d been nominated for a Writers Guild of Great Britain award. We thought it was fantastic, only for it to go away and for us to discover that actually we hadn’t been nominated, it was only Peter…I think credit where credit’s due really. We were the writers of it.” Thankfully the pair have since made up and even starred in the Phoenix Nights live show together. 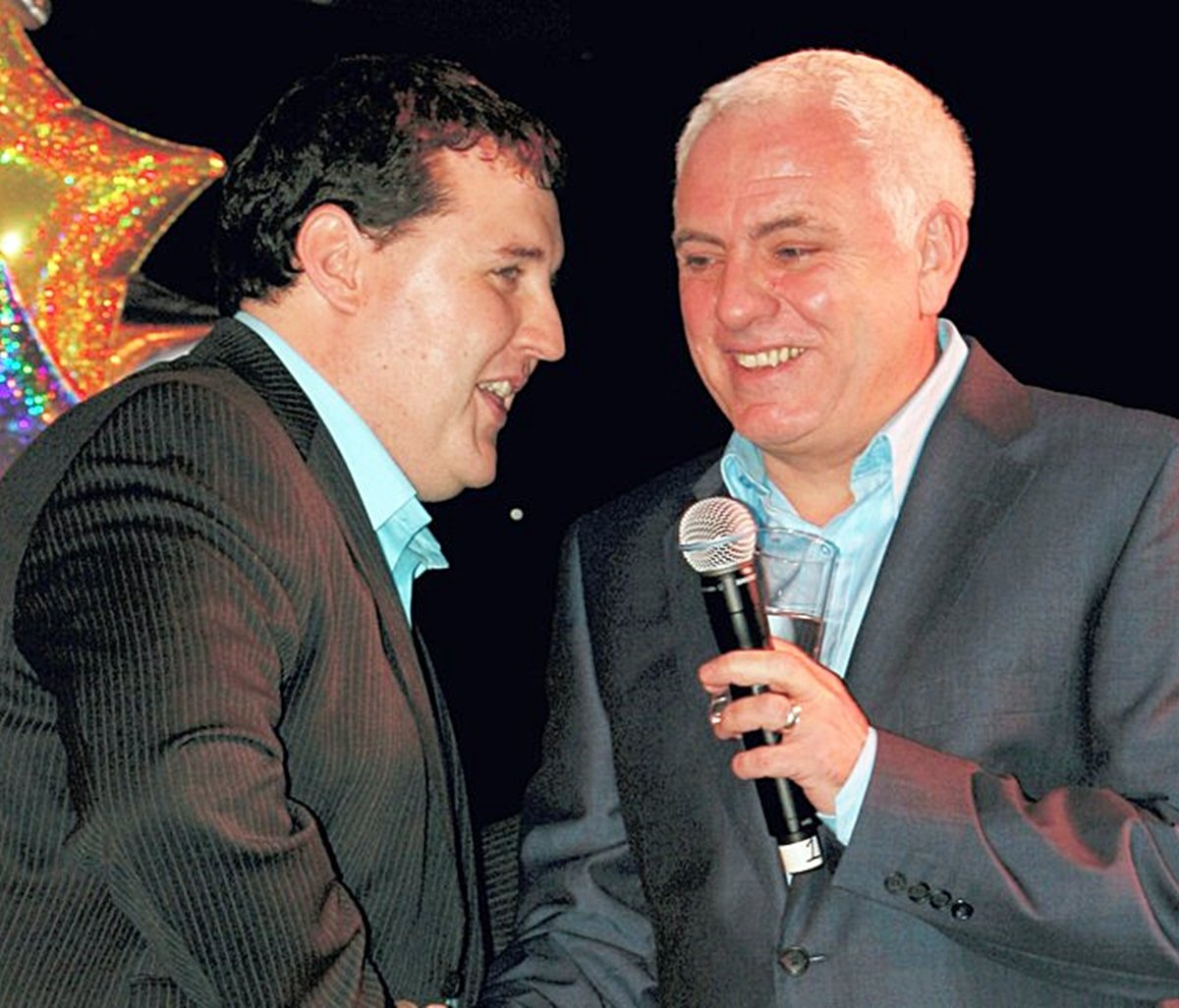 Despite at one time being the nation’s favourite double act, Tommy Cannon and Bobby Ball’s relationship eventually went downhill, to the point where, except for rehearsals and being on stage, they didn’t speak for 3 years. Bobby Ball has said that “we had entourages in those days. We didn’t even know how to check into a hotel. We were surrounded by all these people who were gossiping. They wanted to divide and conquer and instead of sitting down and saying ‘what’s wrong?’ We stopped speaking.” Thankfully, like some of the other acts on this list, they eventually patched things up! 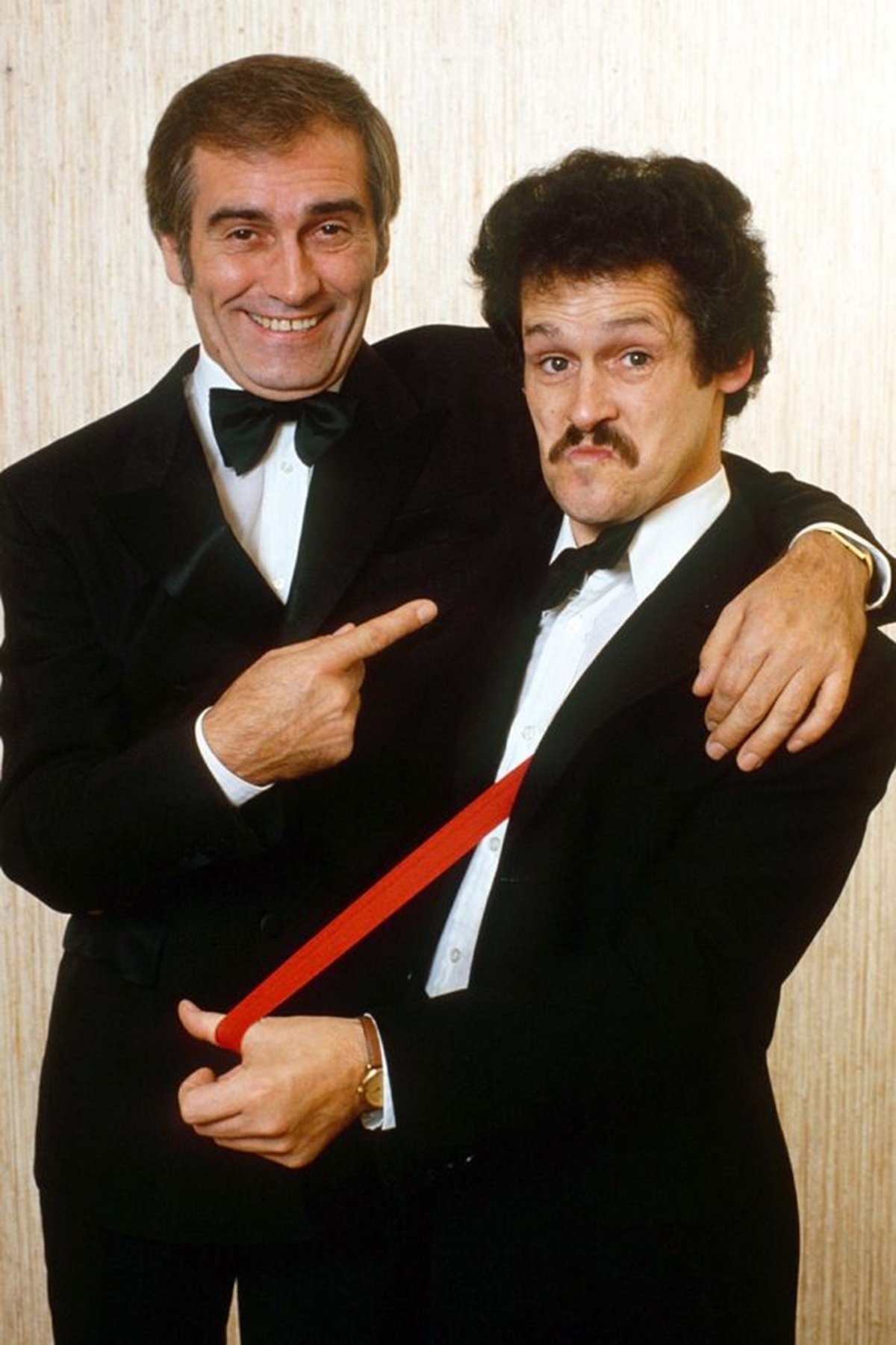 We don’t know about you, but we had no idea that Little Britain legends Matt Lucas and David Walliams fell out. Rumour has it that this started with small tensions, but it ended up with them throwing insults at each other whilst starring in their live UK tour. Sadly, we may never see this duo reunite, with Matt Lucas’ autobiography revealing that the relationship between the pair has still to be repaired. 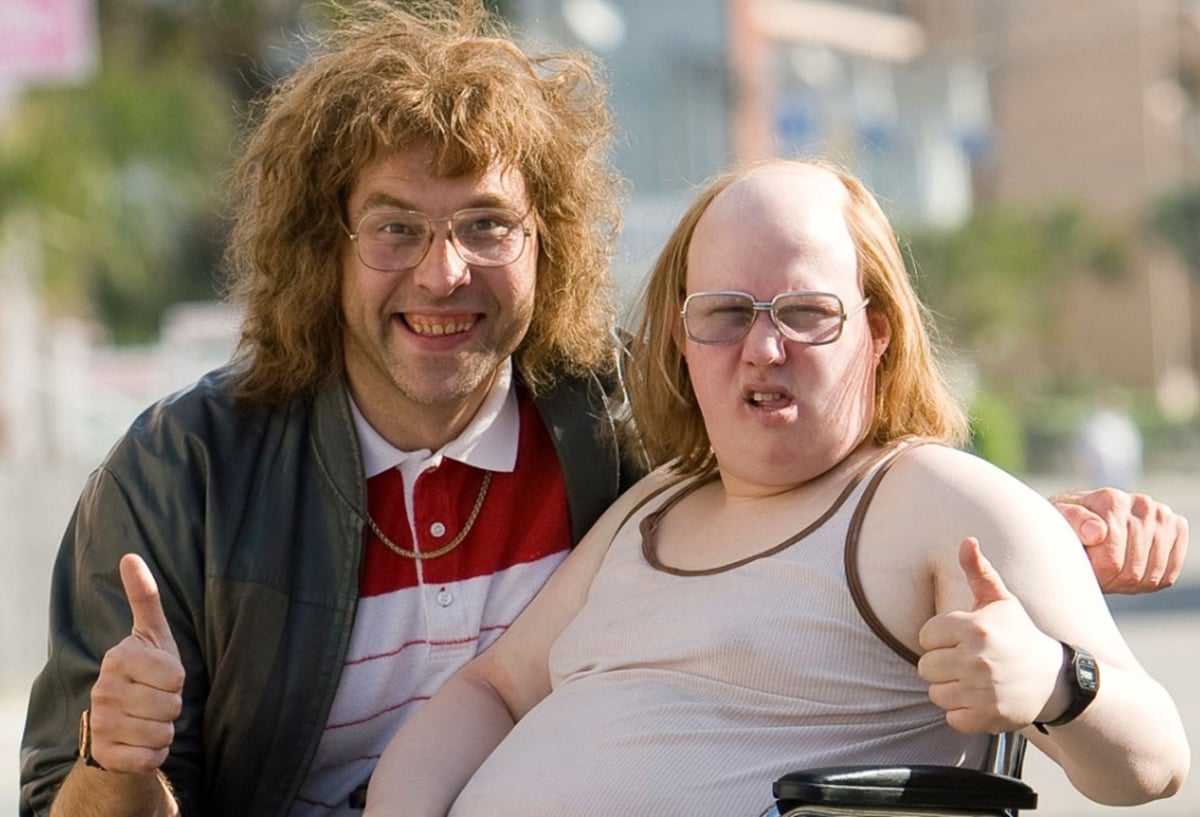 The legendary Steptoe and Son duo of Bramble and Corbett were very different personalities, which proved to be the undoing of their relationship. When you add Bramble’s alcohol issues into the mix, it got to the point where the pair couldn’t stand to be with each other. After Steptoe and Son ended the pair reportedly spent half a year together, but would barely speak and were hardly ever in the same room. 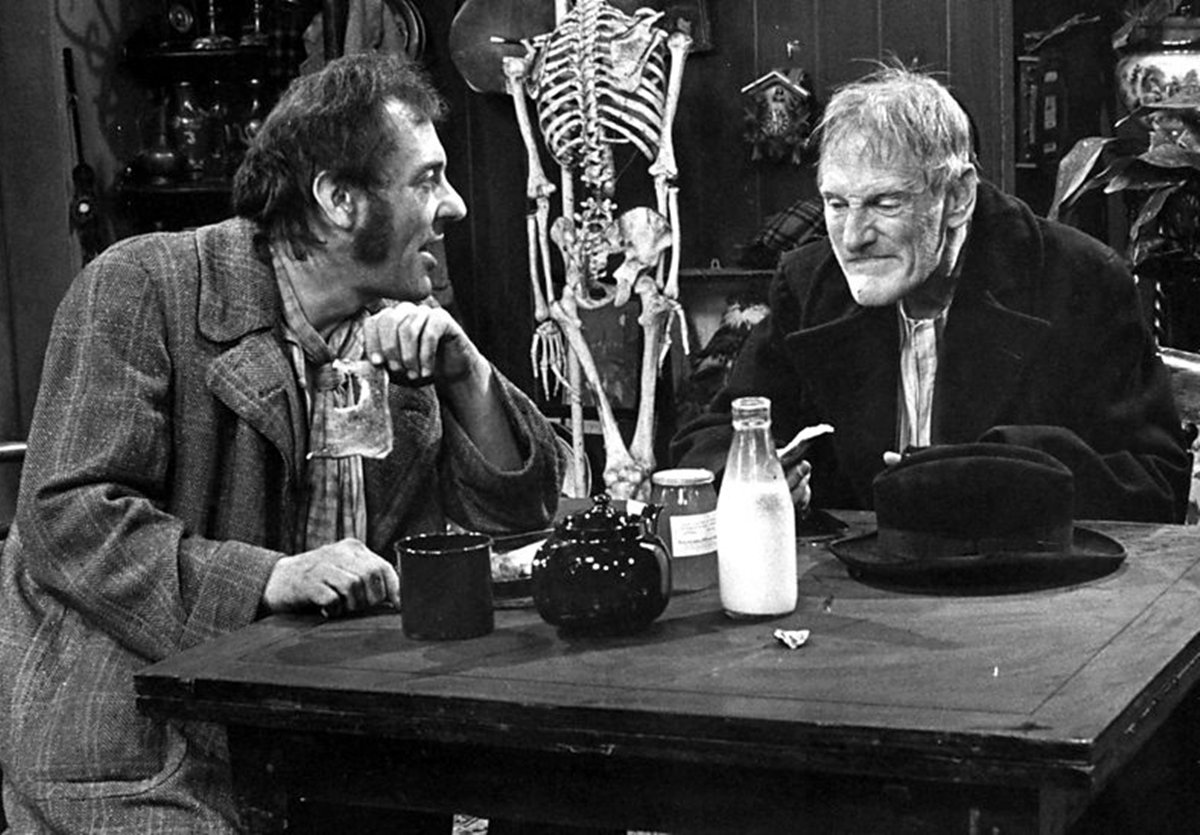 Despite finding both fame and critical acclaim in the brilliant TV show Gavin and Stacey, James Corden and Matthew Horne ended up falling out in a big way after their highly criticised sketch show ‘Horne and Corden’, terrible vampire movie ‘Lesbian Vampire Killers’, and the awful job they did presenting The Brits. 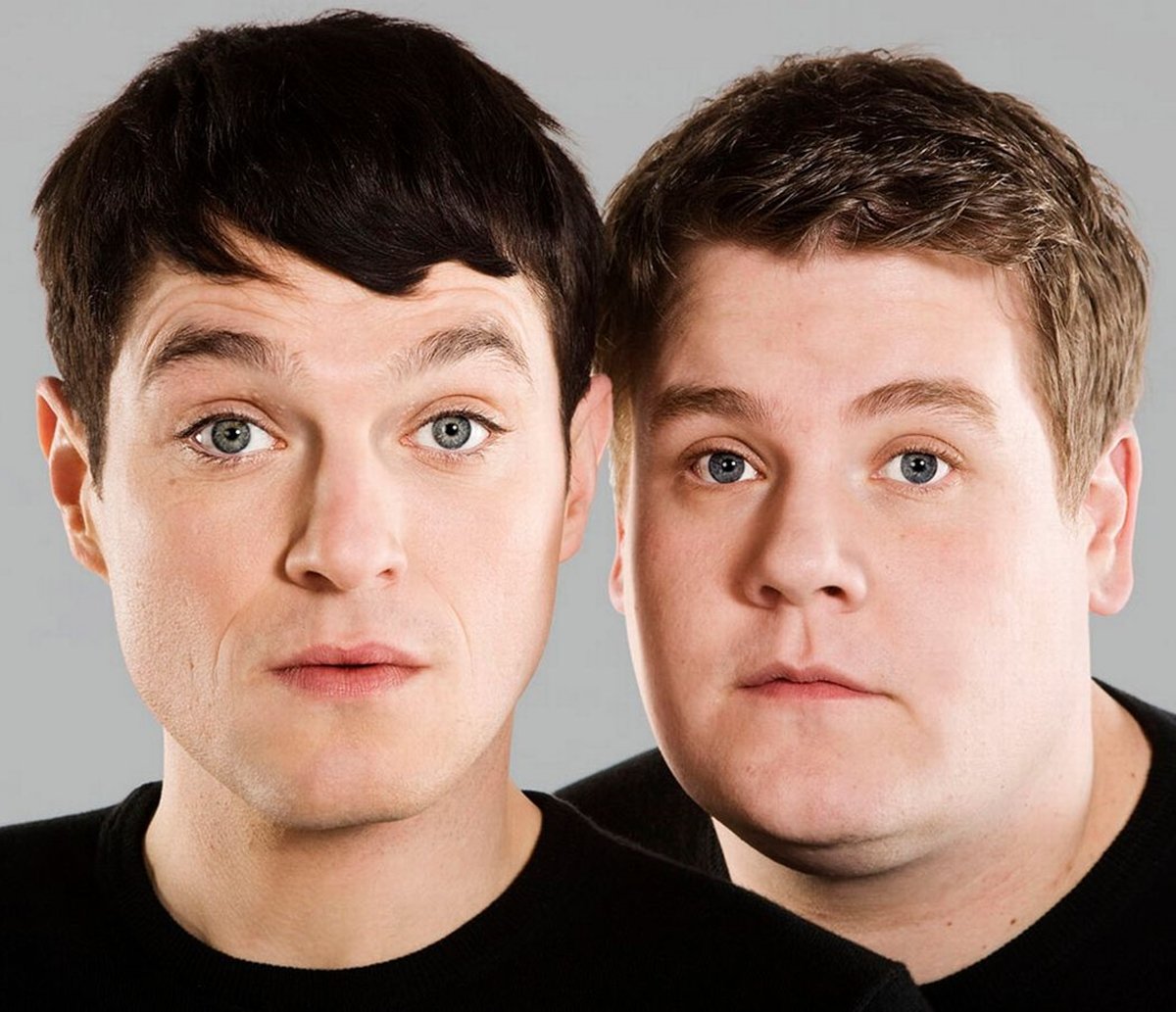 Corden has since revealed that “Things were offered to us after Gavin And Stacey and we just rushed into them. If I have one regret, it was we just rushed those things. We never stopped to think about the work enough. We did our own sketch show but the reaction was fierce… We were riding this amazing wave and then it just dropped. We didn’t speak for a few months.” They both now agree that their relationship has improved, with Horne saying in 2016 that “he is still the same old James, he’s just being paid millions to chat to Hollywood megastars.” 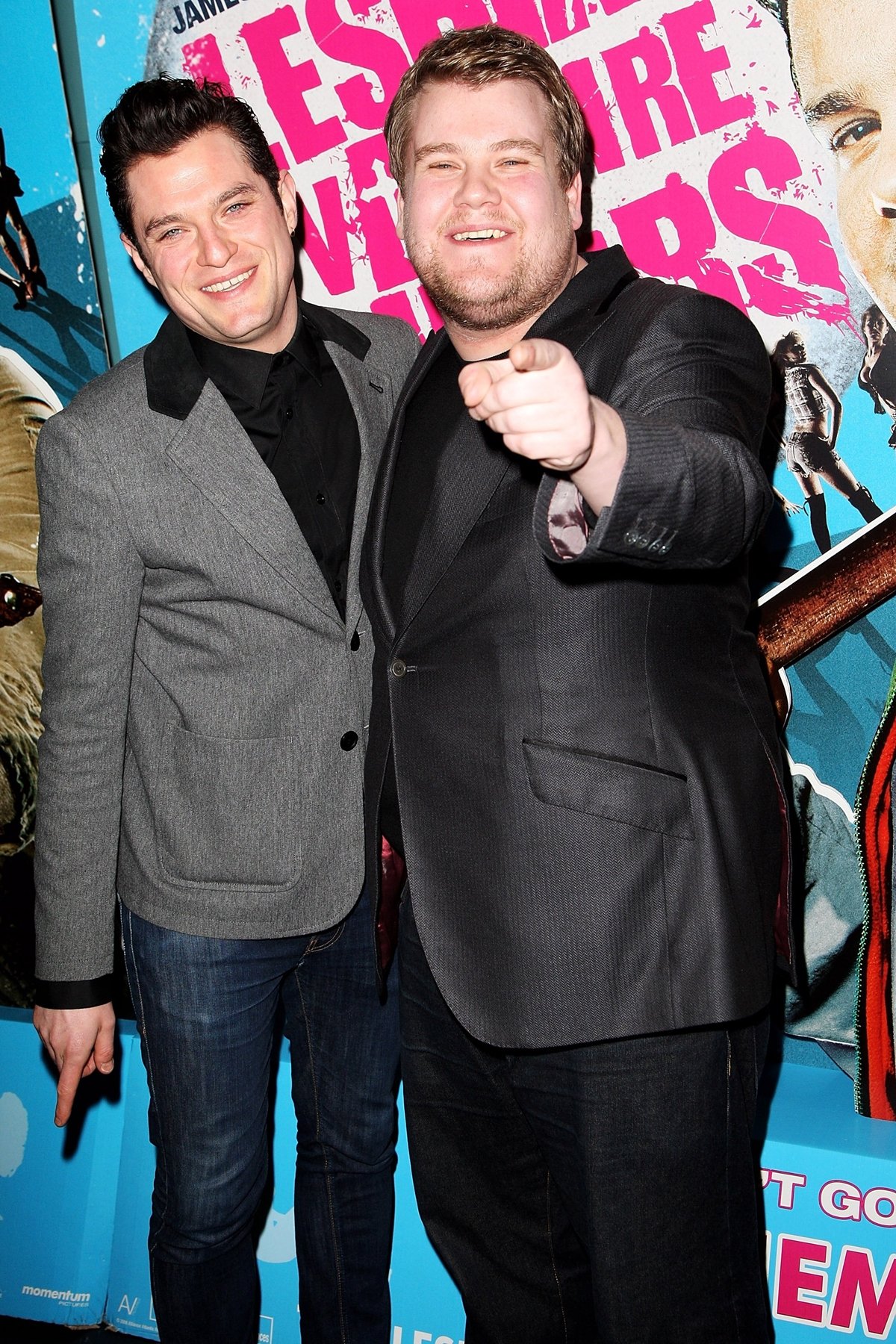 Be sure to share this post with your friends and family so they too can find out more about these legendary comedy duos that ended up not quite being the best of friends!