Back in the 80s and early 90s many gorgeous male faces adorned our bedroom walls – but today we aren’t talking about New Kids on the Block or Take That. We’re also not talking about Wham! or BROS. Today we’re trying to remember manufactured bands featuring beautiful men who once held so much promise and dreamt of eternal stardom, but who have now disappeared into the big boy band abyss in the sky.

How many of these boy bands do you remember being a fan of? Which member of the group was your favourite? And which forgotten boy band did we miss? 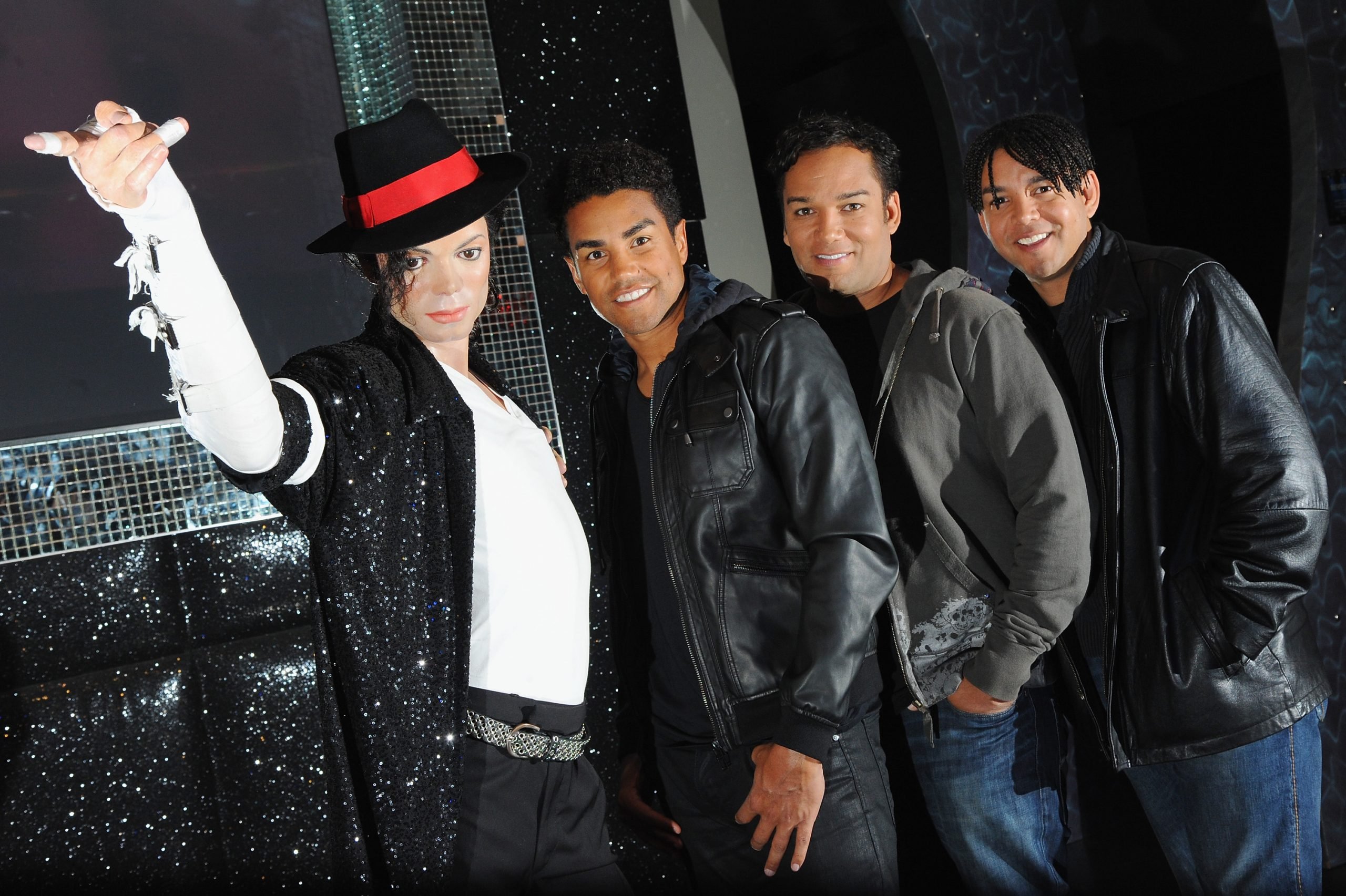 Remember 3T? The nephews of the one-time king of pop Michael Jackson, seen above visiting his Madame Tussauds waxwork, they dueted with their significantly more famous uncle on their 1996 single Why, as well as giving us the rather catchy Anything. We bet you could still sing along if you heard it again. 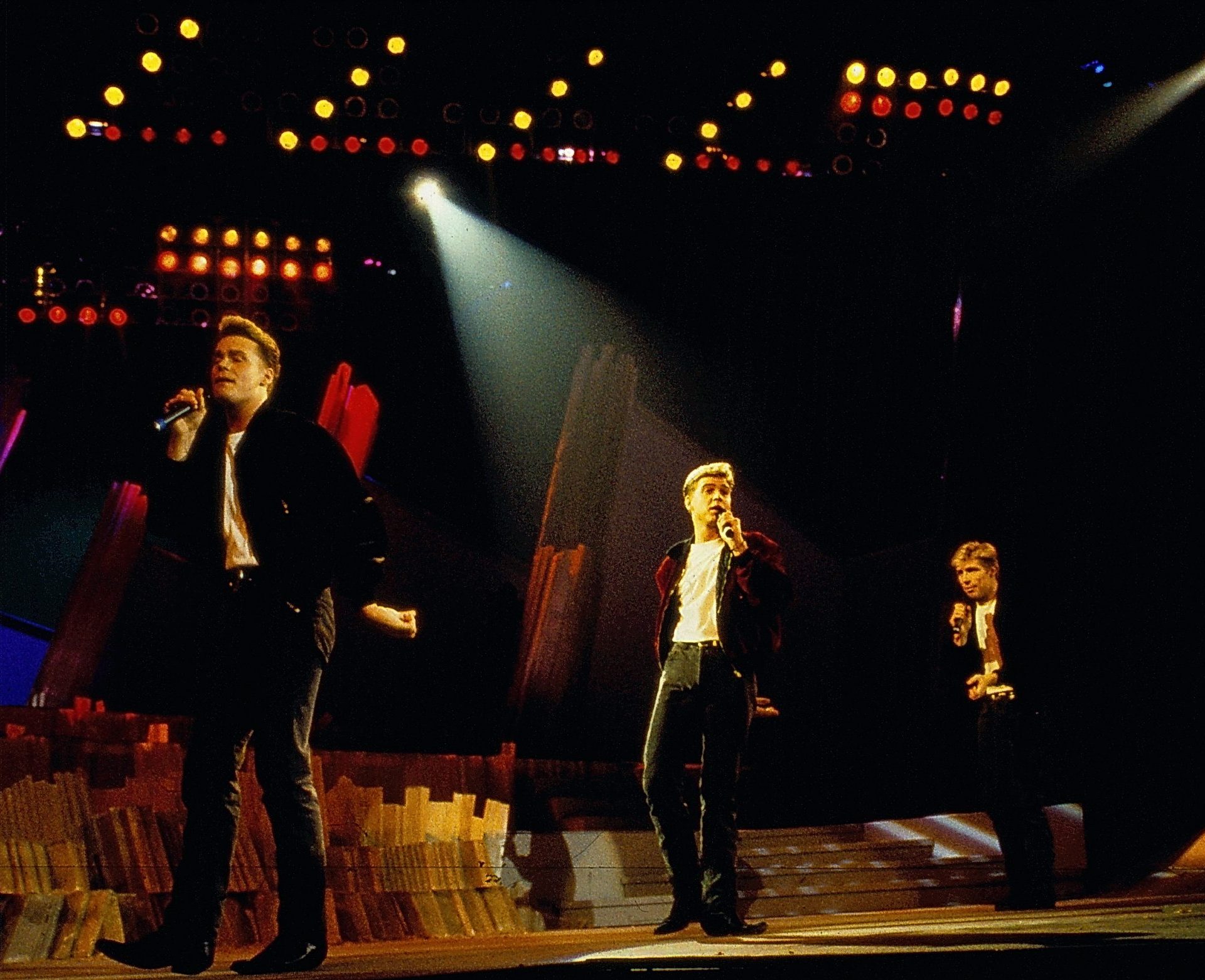 Big Fun was a Stock Aitken Waterman-produced English boy band that performed between 1988 and 1994; it consisted of members Phil Creswick, Mark Gillespie and Jason John. Their only album, A Pocketful of Dreams, reached the top 10, with singles including a cover of The Jacksons’ hit Blame It on the Boogie. 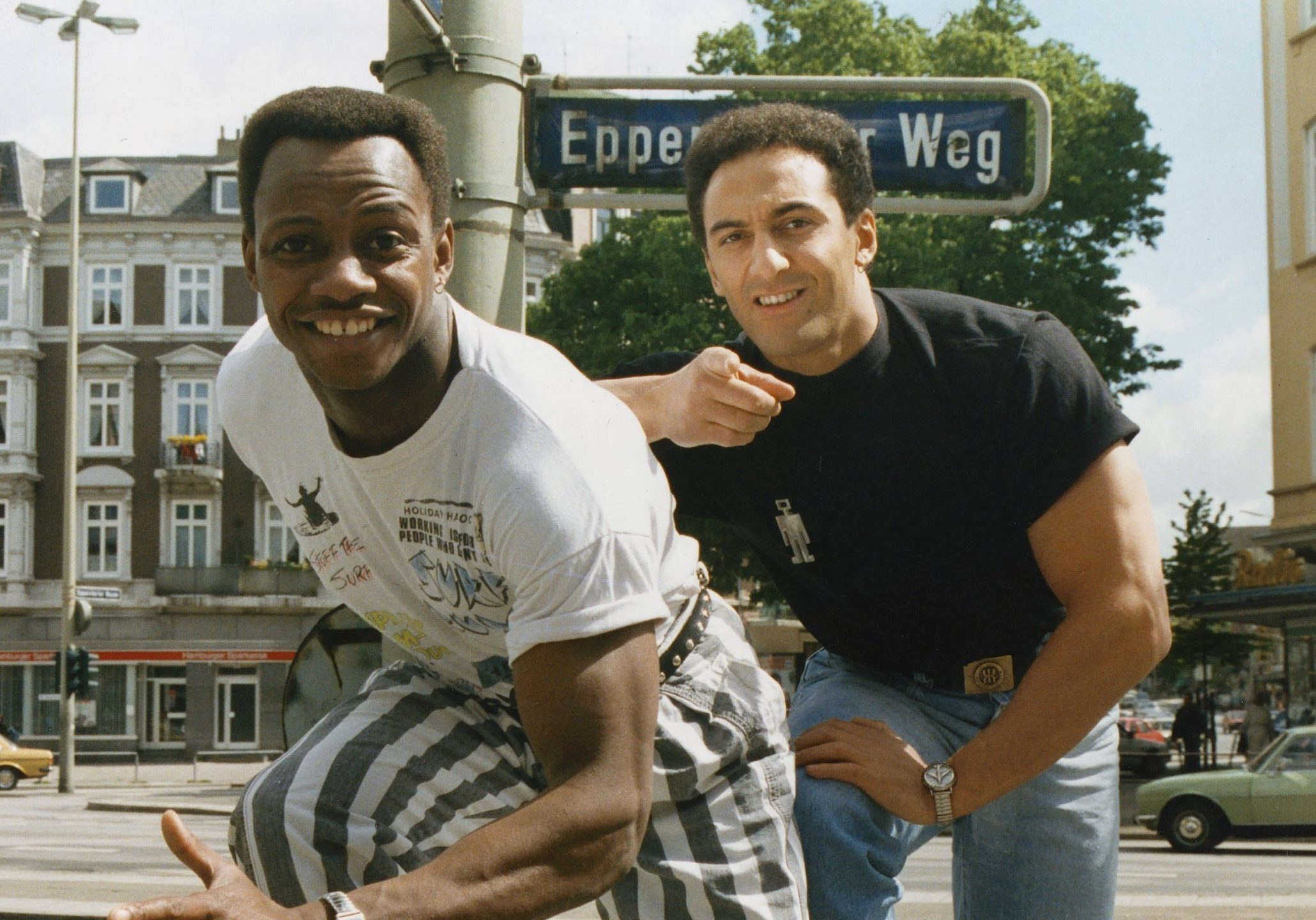 Oh, how we loved the London Boys! Not so much for their singing, which was average. Not even for their songs, such as Requiem and London Nights, which were, to be fair, rather catchy. No, we mostly loved them for all the break-dancing and backflips they used to do on Top of the Pops! 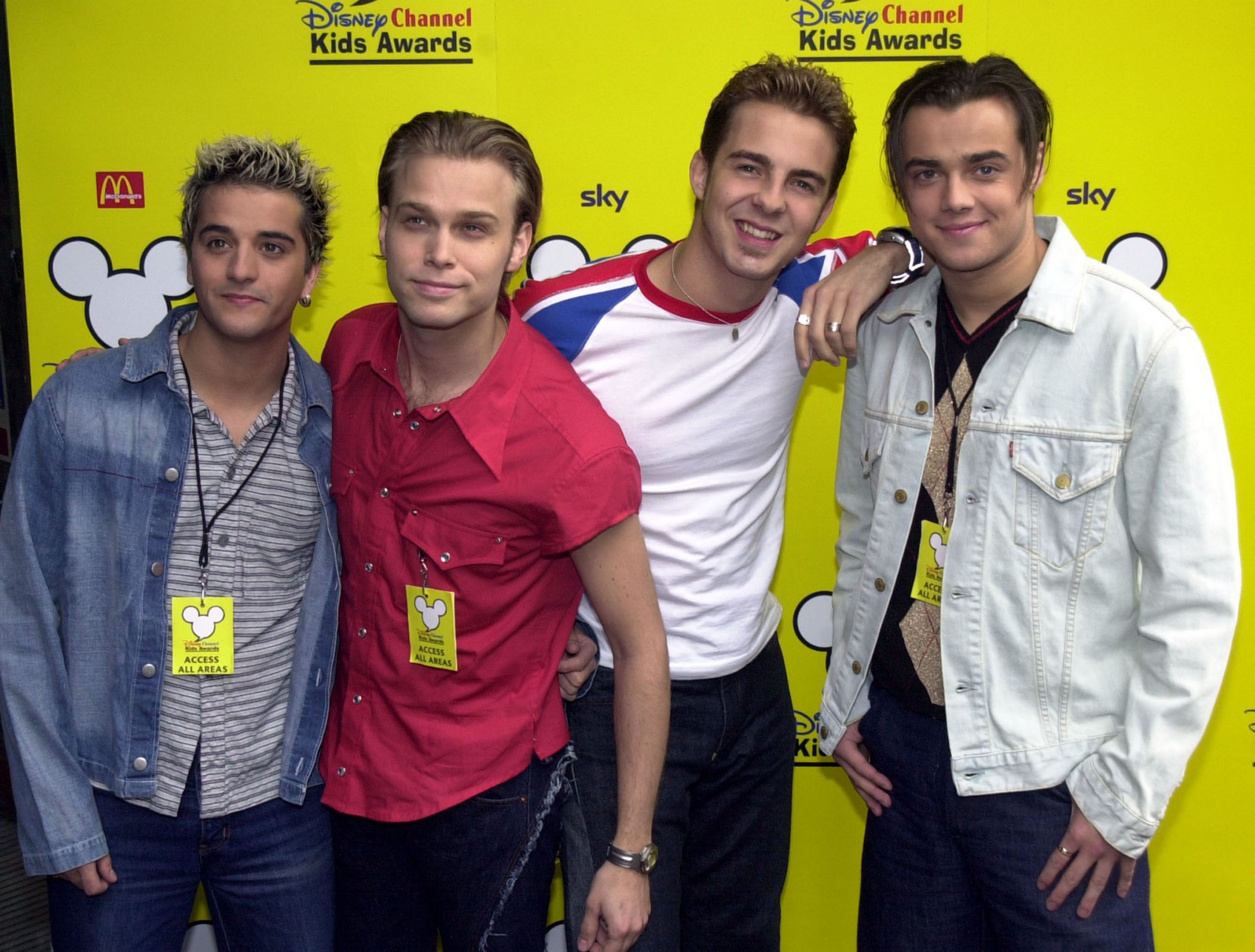 A1 sang the rather brilliant Caught in the Middle in 2001, and believe it or not released 5 studio albums from 1999 all the way up to 2012! After reuniting on 2014’s reality TV show The Big Reunion, A1 continues to perform with their original lineup. 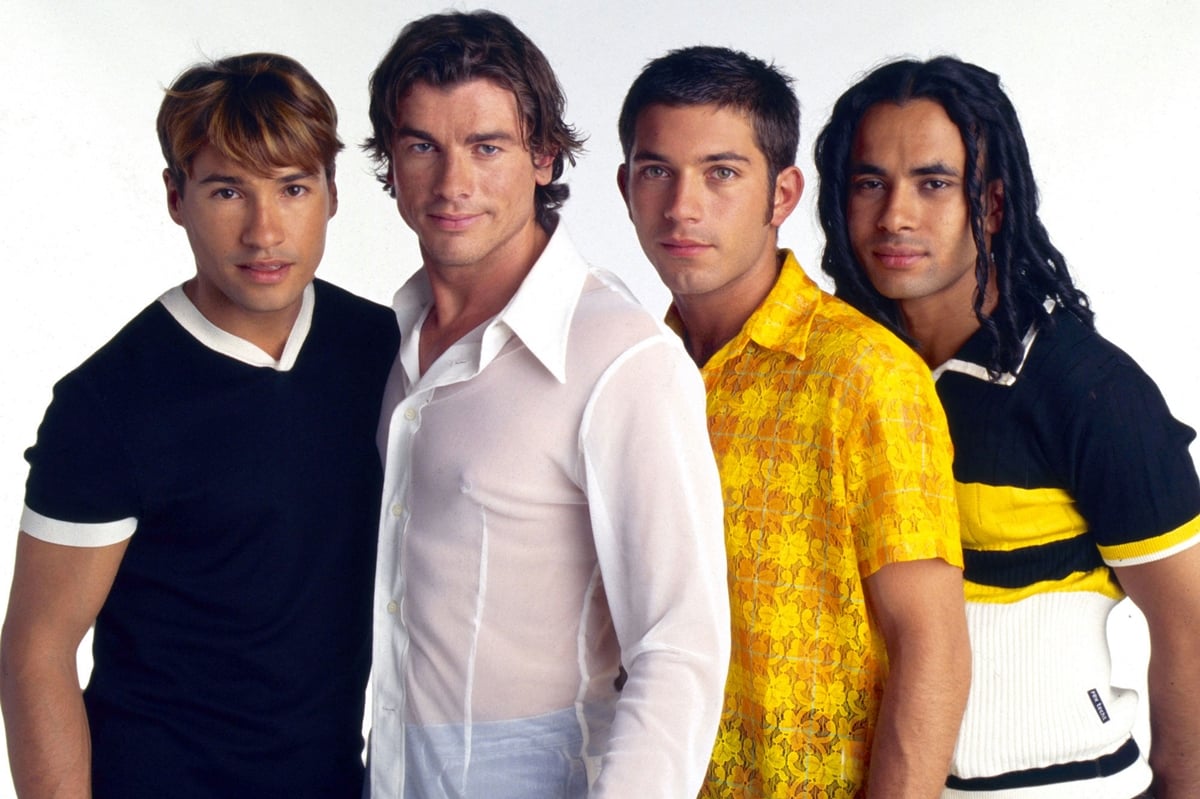 Nathan Moore, the lead singer of another group to make this list, later joined another boy band called Worlds Apart who were very successful in France, with their album Everybody being France’s 3rd best-selling album of 1997. (Incidentally, they were beaten to the top spot by tenor Andrea Bocelli’s Romanza). 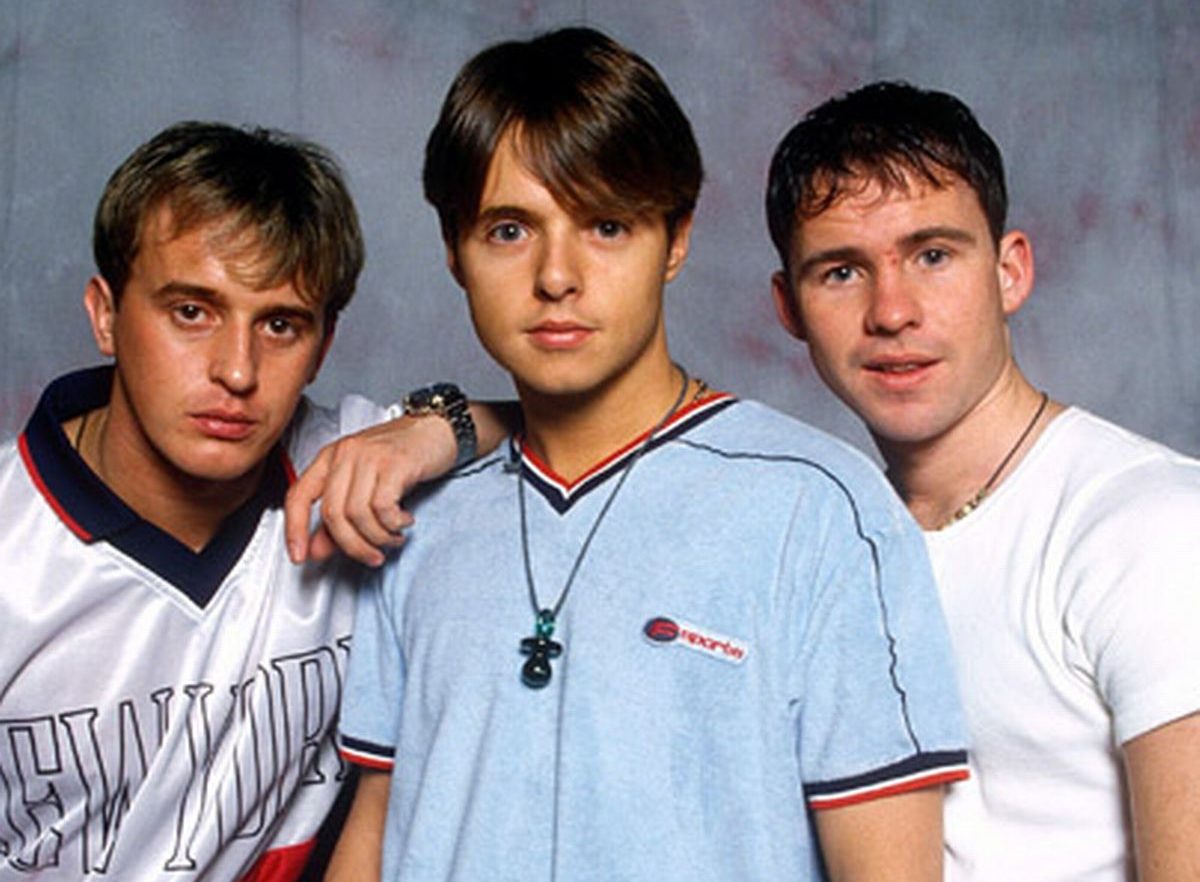 911 consisted of Lee Brennan, Jimmy Constable and Simon ‘Spike’ Dawbarn, were formed in 1992, and released their debut single ‘Night to Remember’ in 1996. They currently still perform and are apparently quite big in Malaysia. 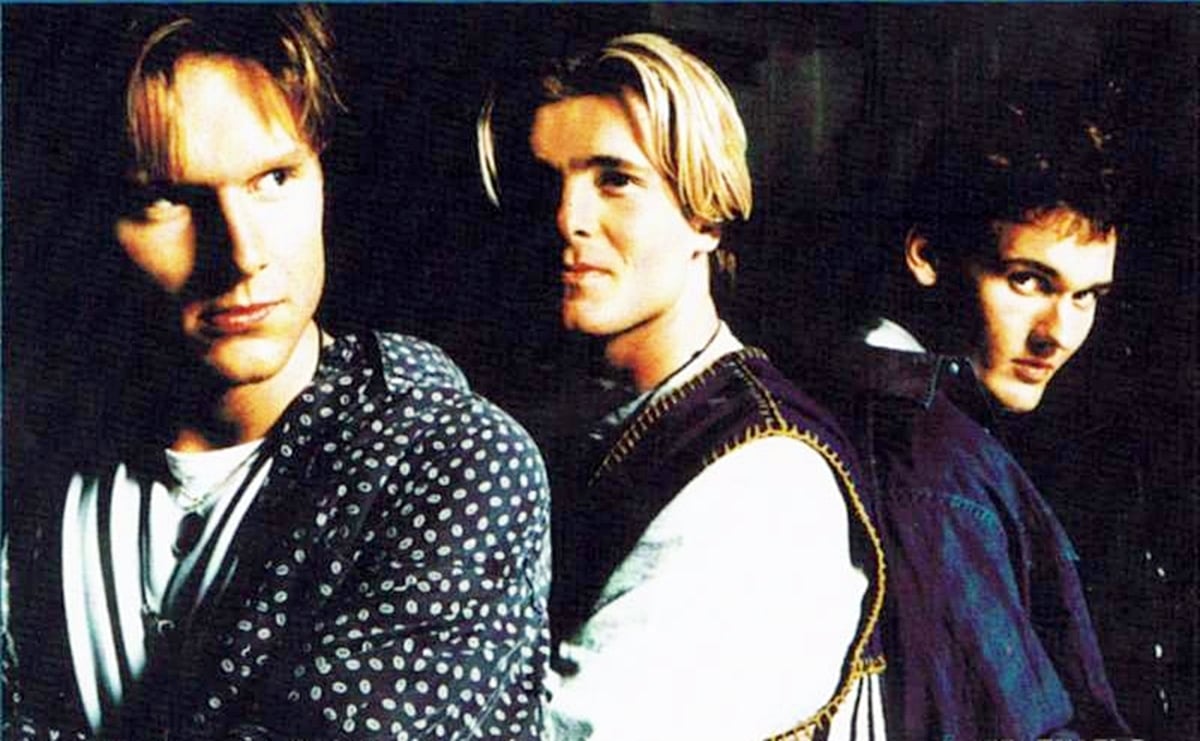 Let Loose came to our school once, performing their re-released number 2 hit ‘Crazy for You’ in front of some very excited teenagers. Those were good times. Unfortunately, a planned 2014 reunion was announced and then cancelled only two weeks after tickets went on sale. We haven’t heard anything from them since. 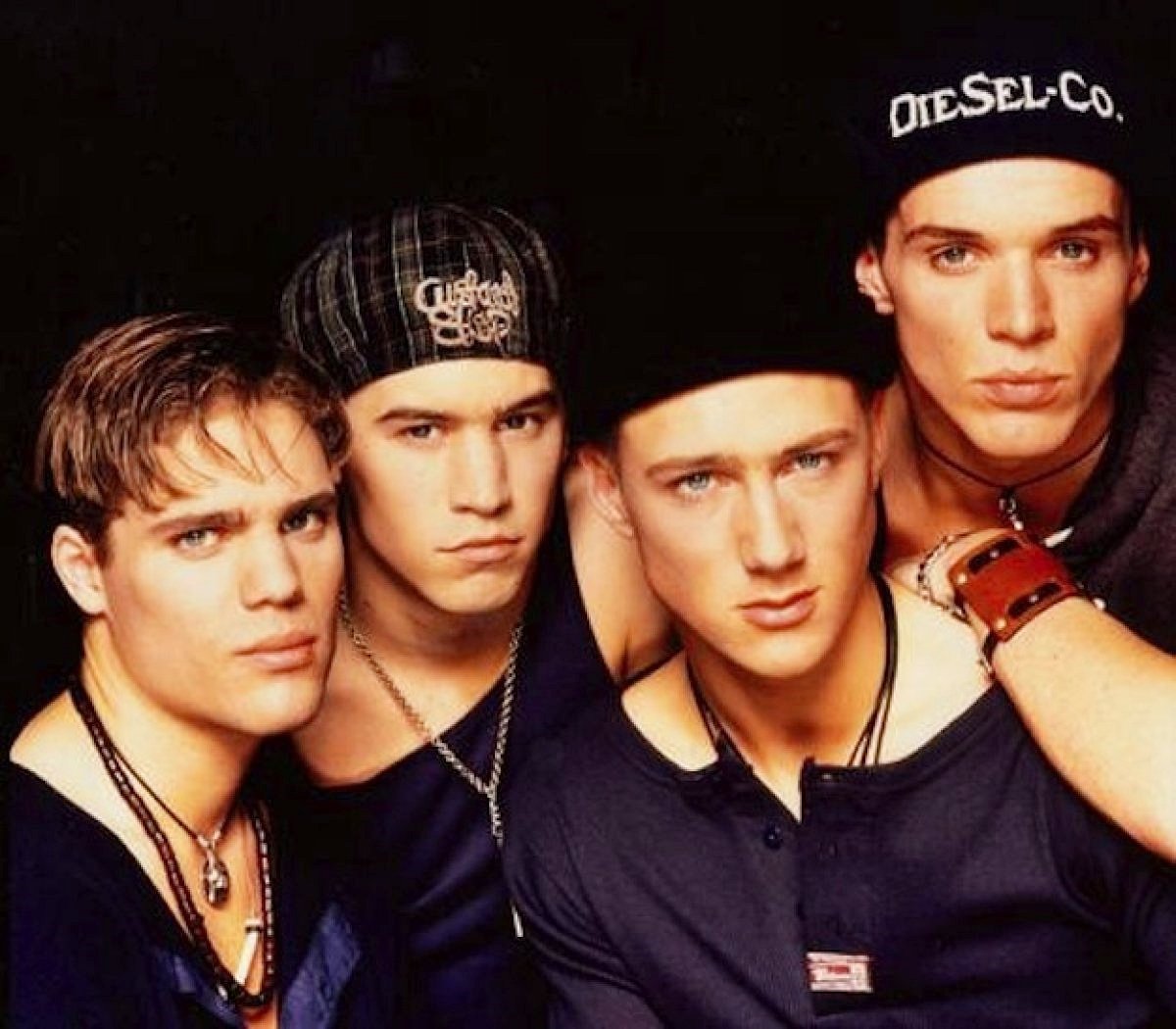 Following their first UK single ‘Don’t Talk About Love’, Bad Boys Inc enjoyed international success with tours and promotion in Europe and Japan, and went on to win international acclaim by being awarded Best International Newcomer in both Denmark and Finland’s premier music awards in 1994. 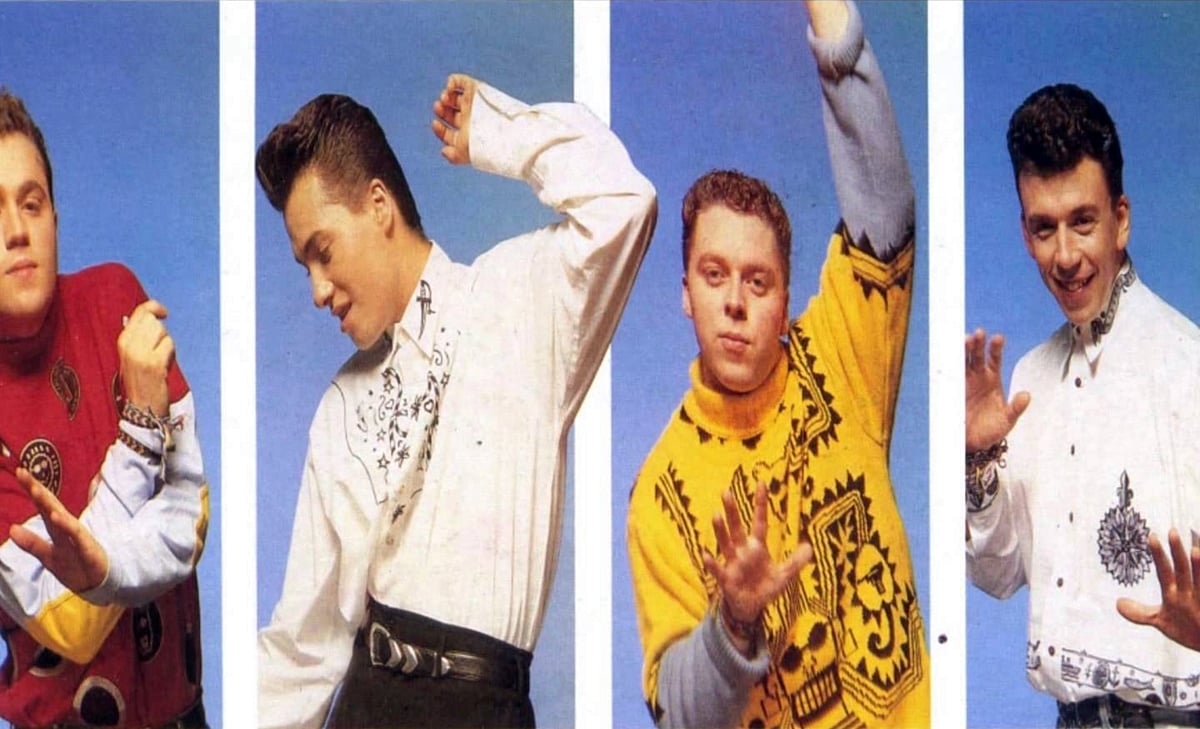 Brother Beyond was made up of drummer Steve Alexander, Carl Fysh who played keyboard, and David White who played guitar and provided backing vocals. Their first 4 singles didn’t do so well, but after teaming up with Stock Aitken Waterman they released the classic The Harder I Try, which reached number 2 in the charts in 1988 and was only kept off the top by Phil Collins’ A Groovy Kind of Love. 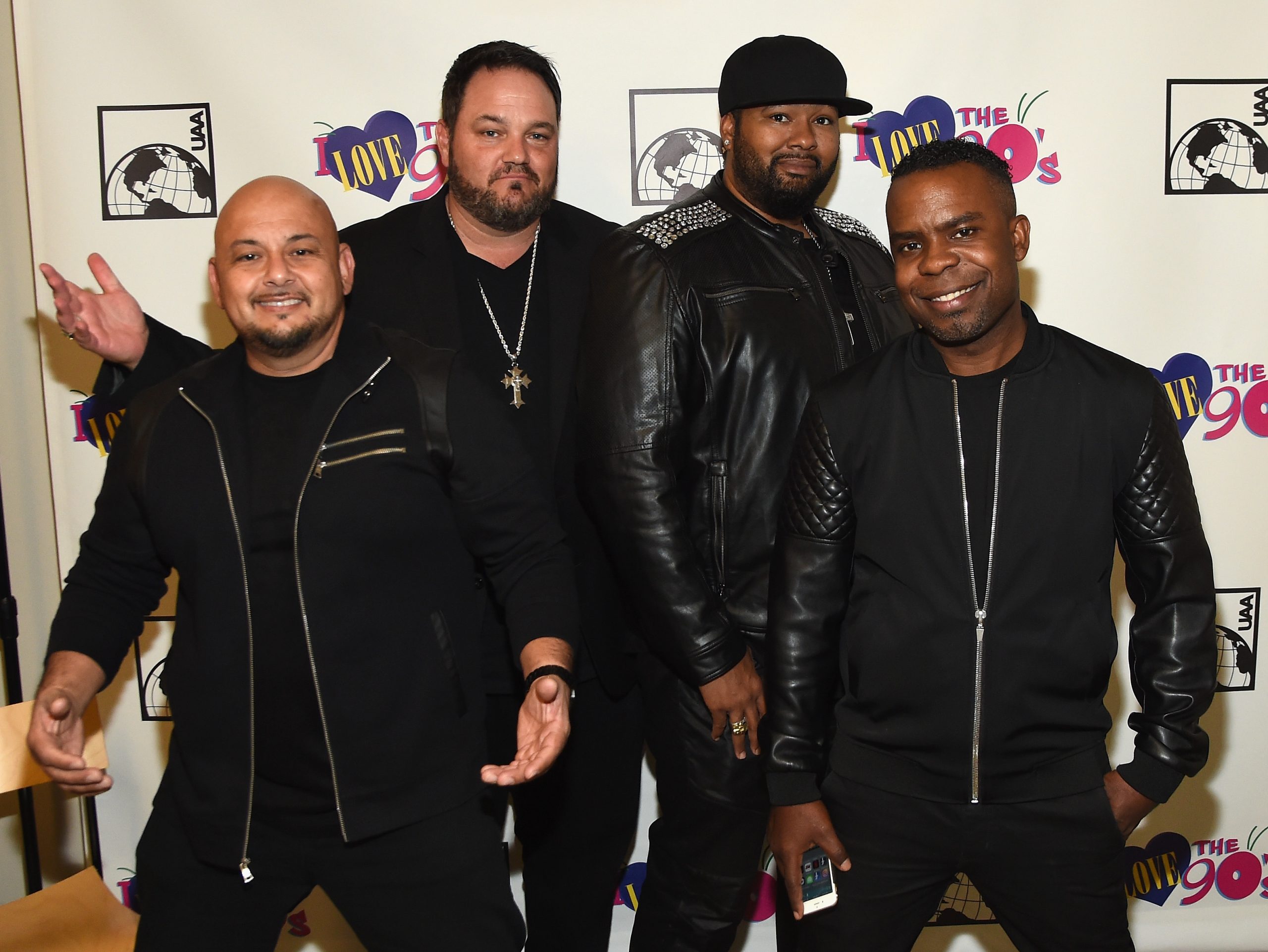 ‘I Swear’ you’ll remember All-4-One once you think about it for a minute. They were an American male R&B group who were of course best known for their single I Swear in 1994.