10 Boy Band Members All 80s Girls Had A Crush On

When you’re growing up and your hormones are all over the place, it only takes one pretty face singing one beautiful love song to suddenly set your heart all of a flutter. Back in the 80s and early 90s many gorgeous male faces adorned our bedroom walls, and it’s with that in mind that we’ve made the following list of ‘10 Boy Band Members All 80s Girls Had A Crush On’.

Who was your favourite? And who can you absolutely not believe that we haven’t included? Scroll down the list below to check out some famous faces you definitely won’t mind reminiscing about! 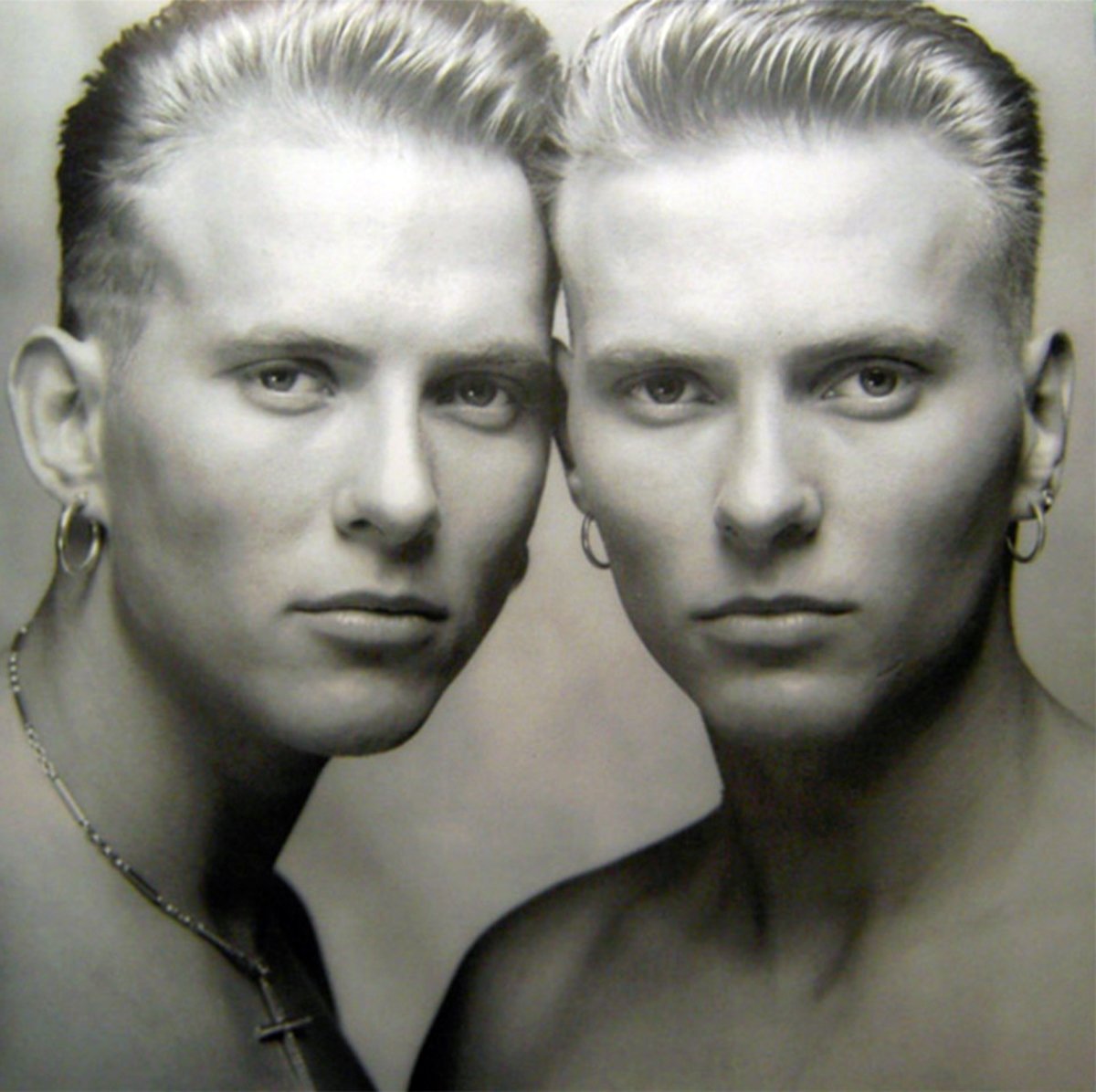 What, you expected us to choose between the twins? Did anyone prefer one brother over the other or did they come as a package in your mind? Bros of course also originally had Craig Logan as a member but he quit in 1987 after struggling to cope with being in the limelight. 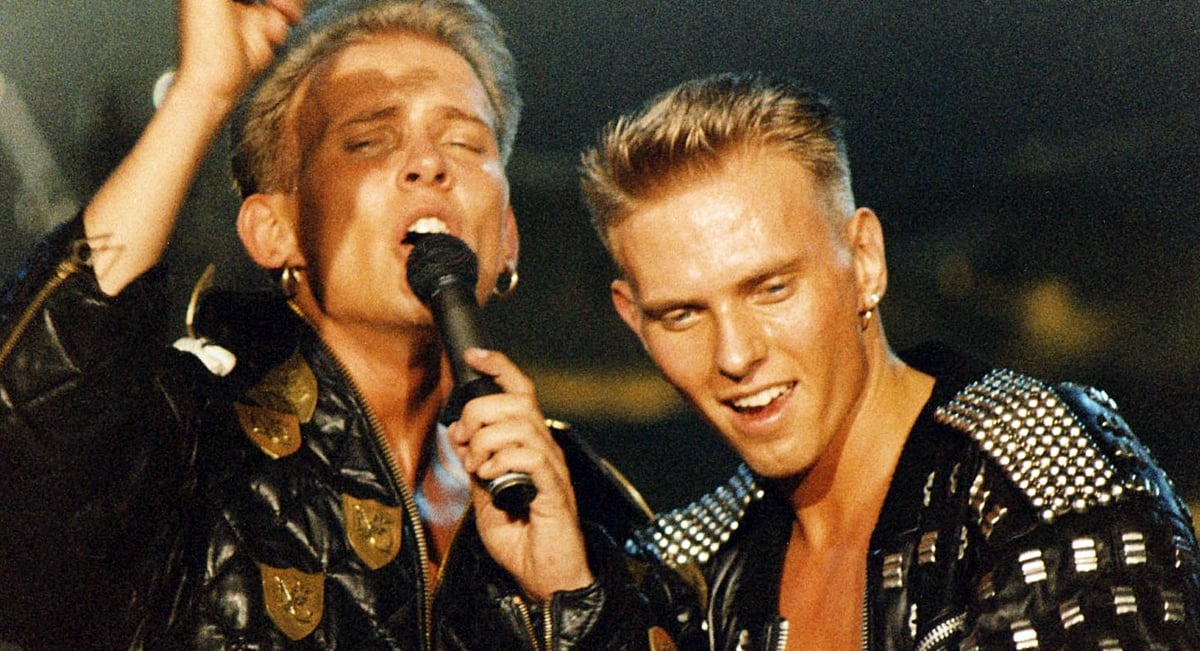 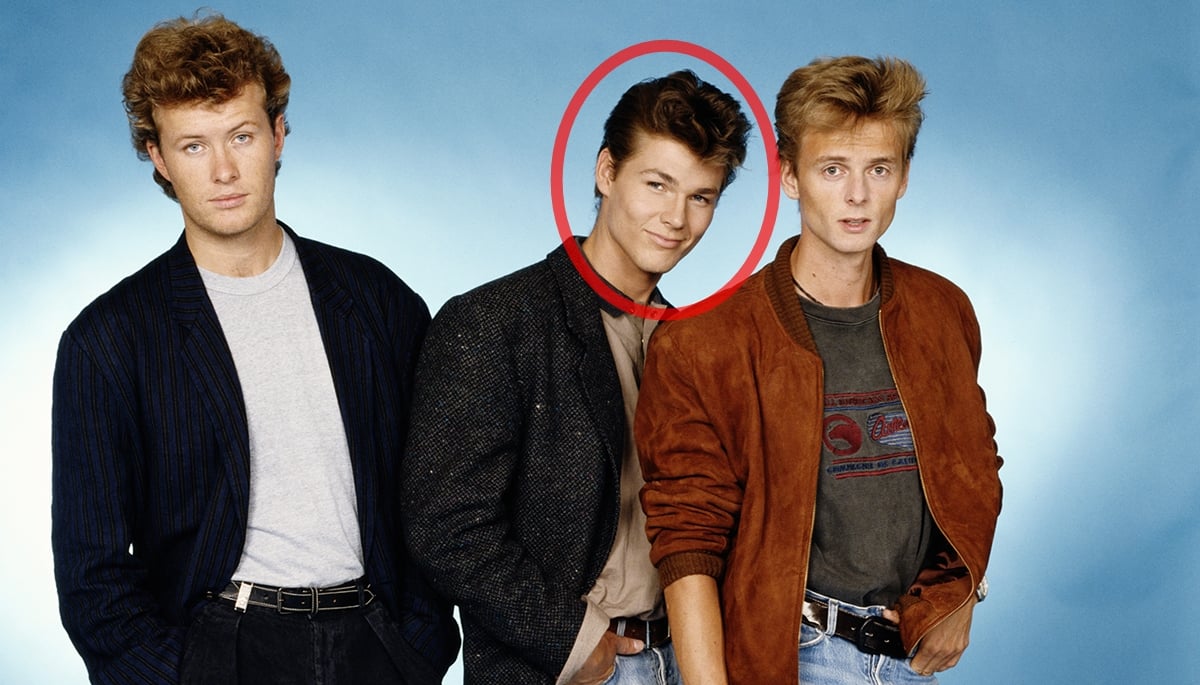 With the voice and the face of an angel, Morten was of course the lead singer of Norwegian pop group A-ha, who topped the charts internationally with their breakthrough hit ‘Take on Me’. 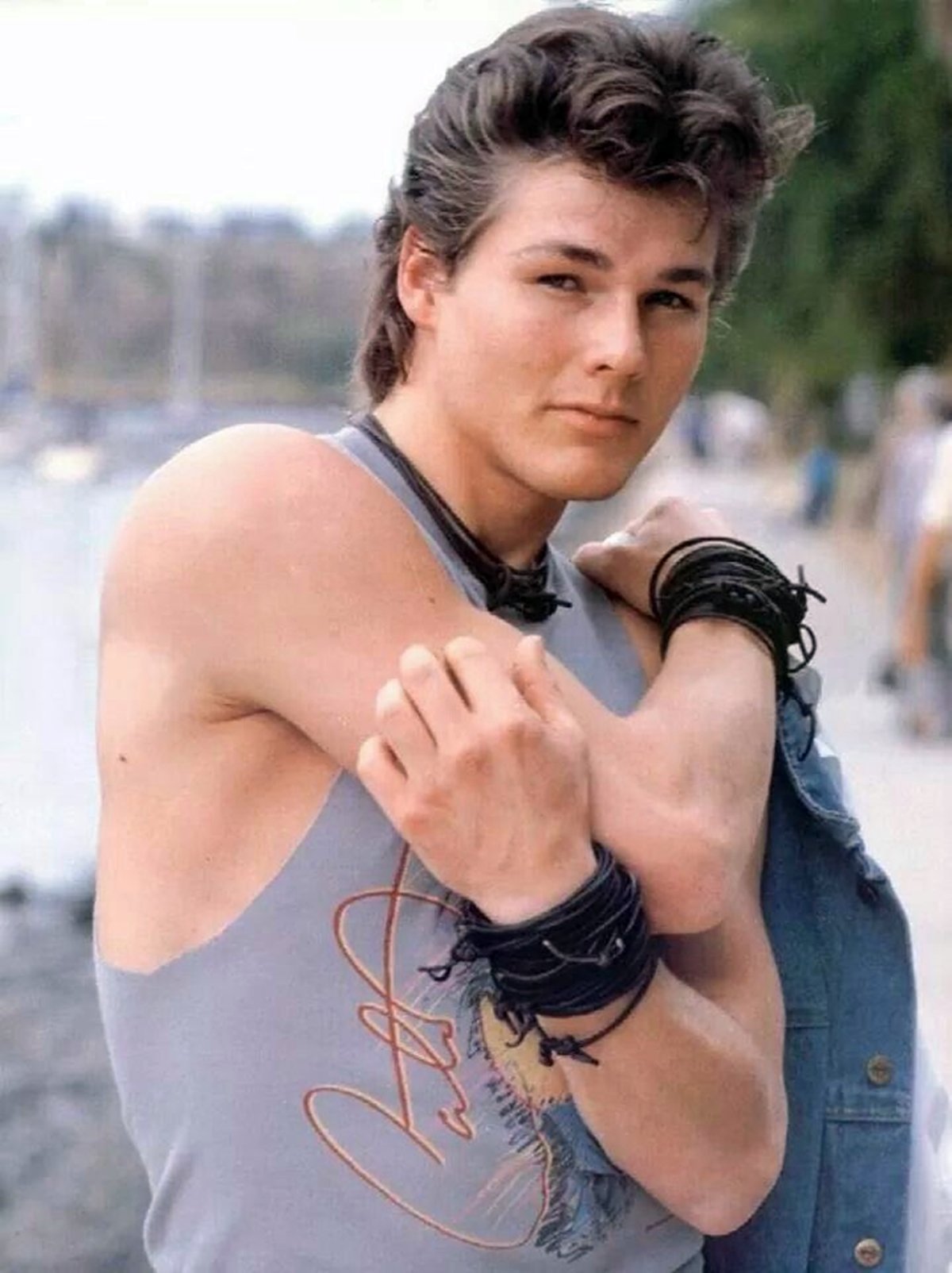 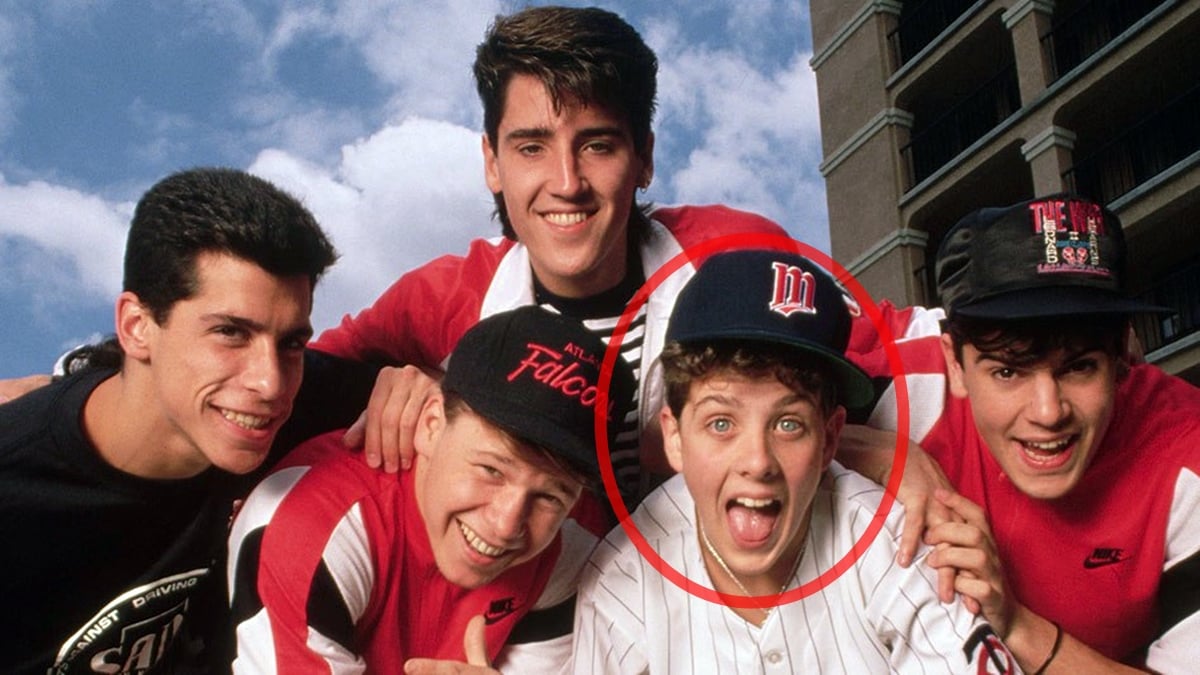 New Kids on the Block consisted of brothers Jordan and Jonathan Knight, Joey McIntyre, Donnie Wahlberg (brother of actor Mark Wahlberg), and Danny Wood. We remember Joey being the big favourite here, but we could easily have also included Jordan Knight. Who was on your bedroom wall? 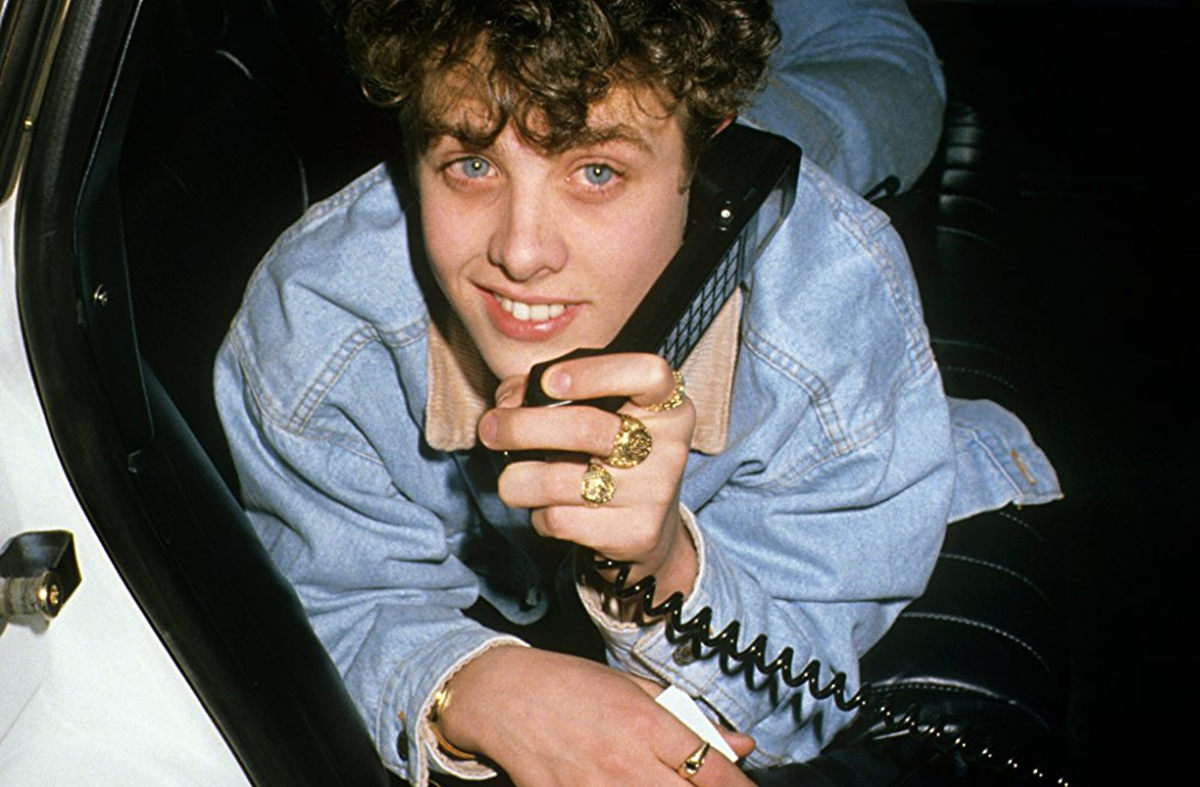 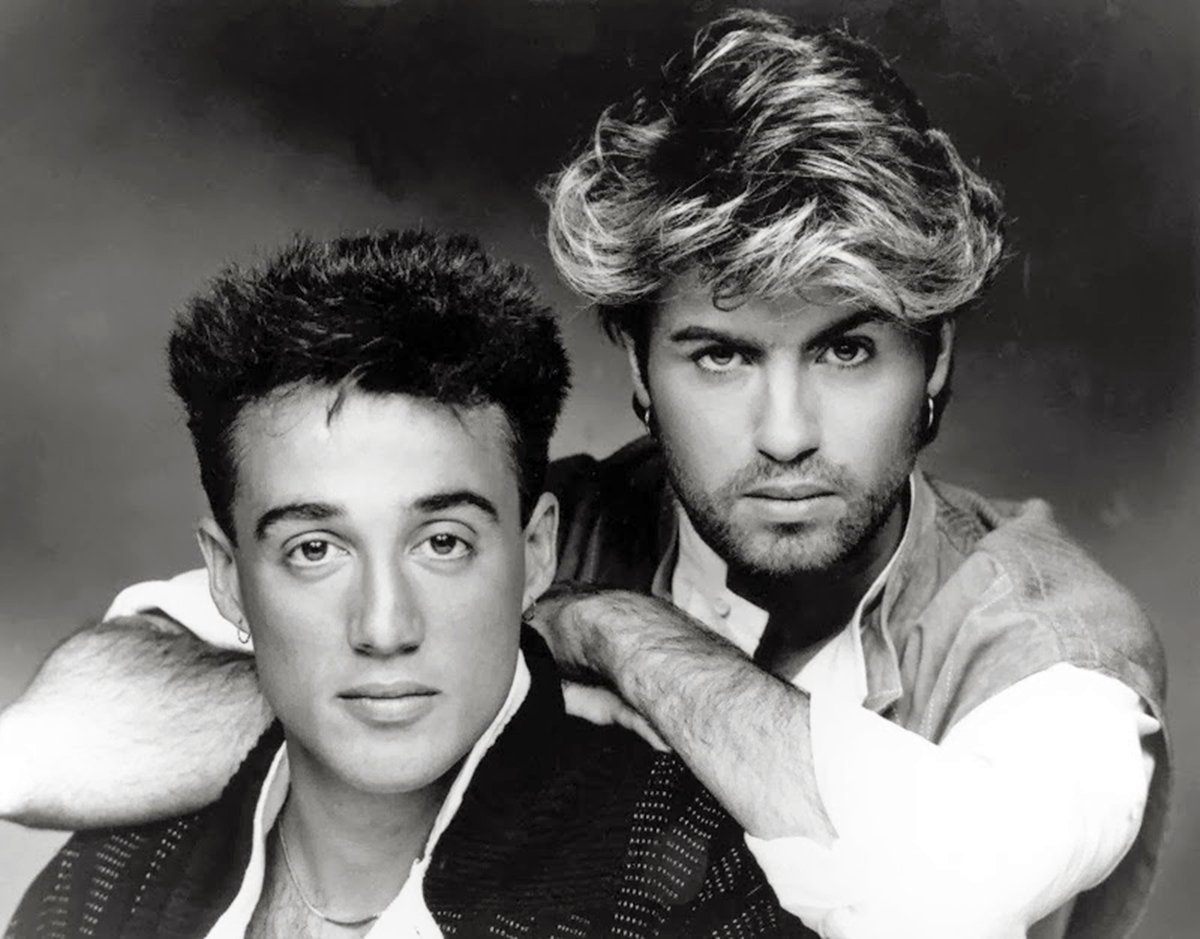 The late and definitely great George Michael of course started off as a ‘boy band’ member in the duo of Wham!, but he then went on to have a massively successful and critically acclaimed solo career. 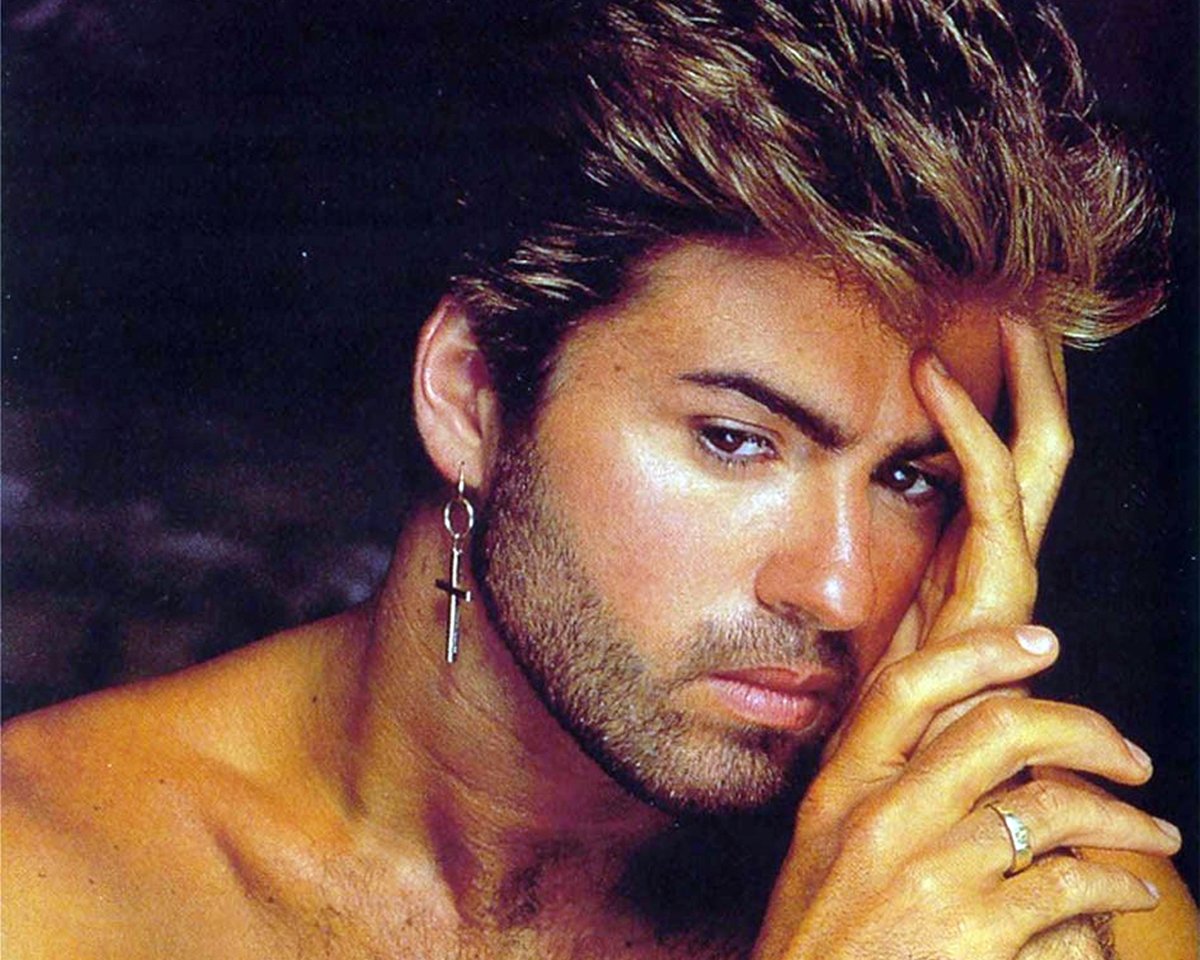 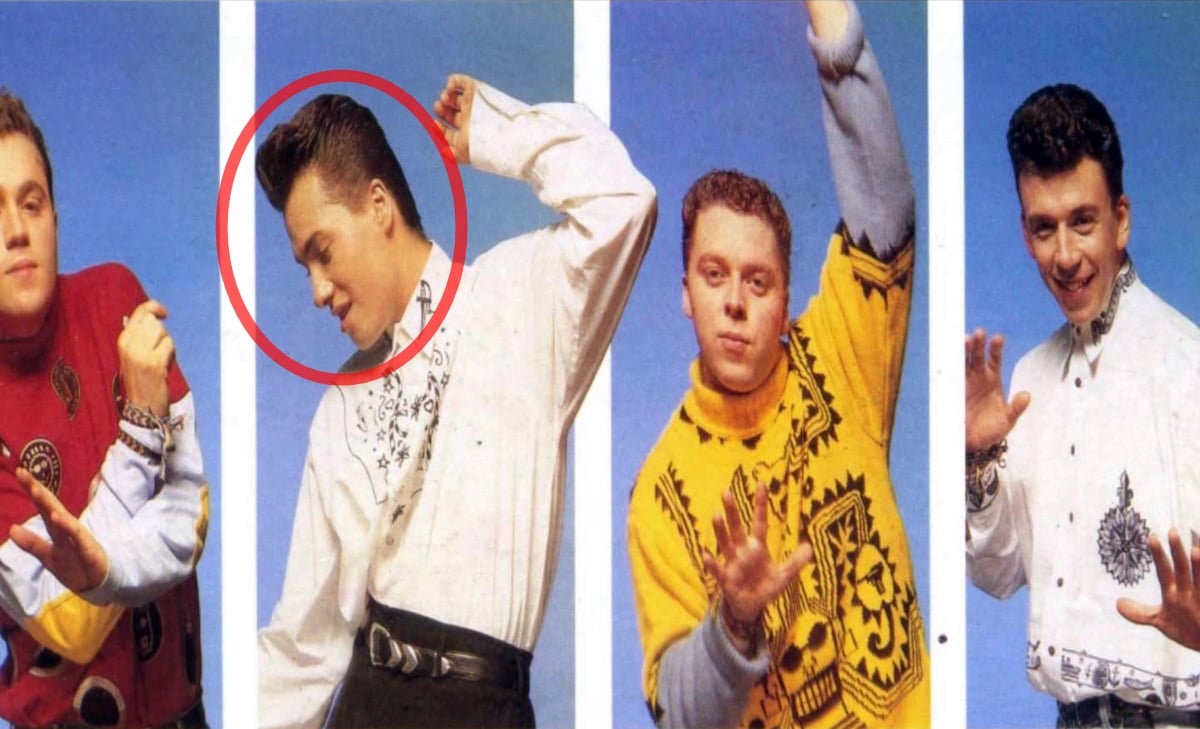 Vocalist Nathan Moore was the big favourite in Brother Beyond, going on to become a member of ‘Worlds Apart’ in the years that followed, but the band also included drummer Steve Alexander, Carl Fysh who played keyboard, and David White who played guitar and provided backing vocals. 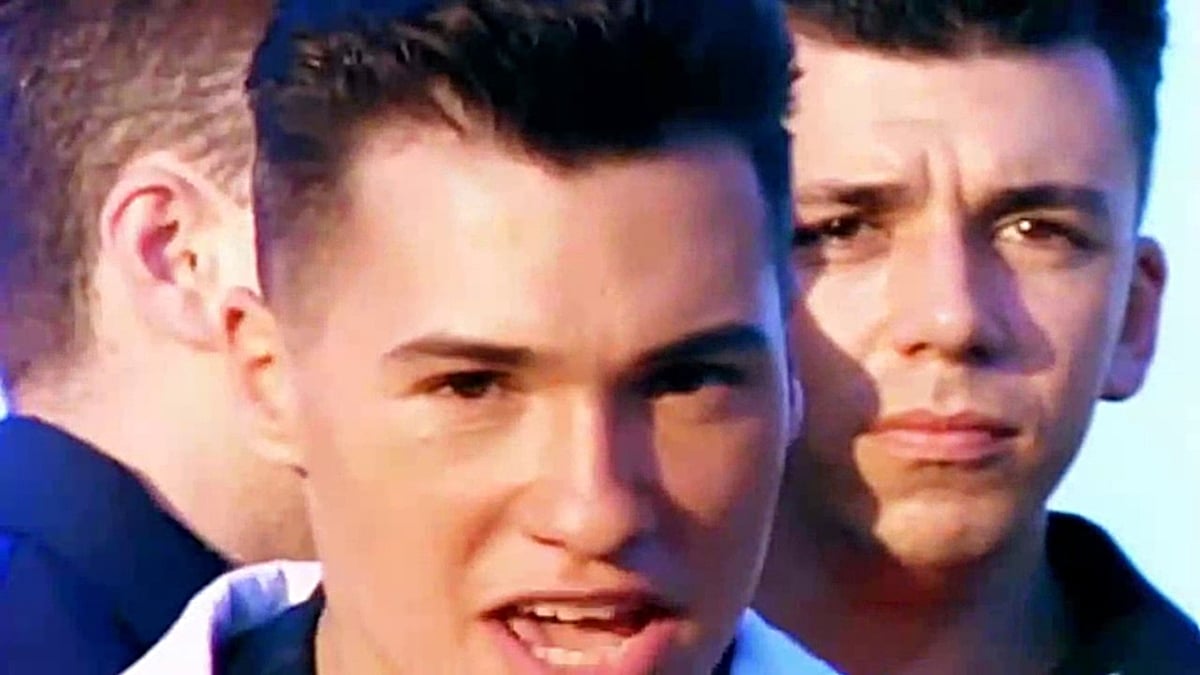 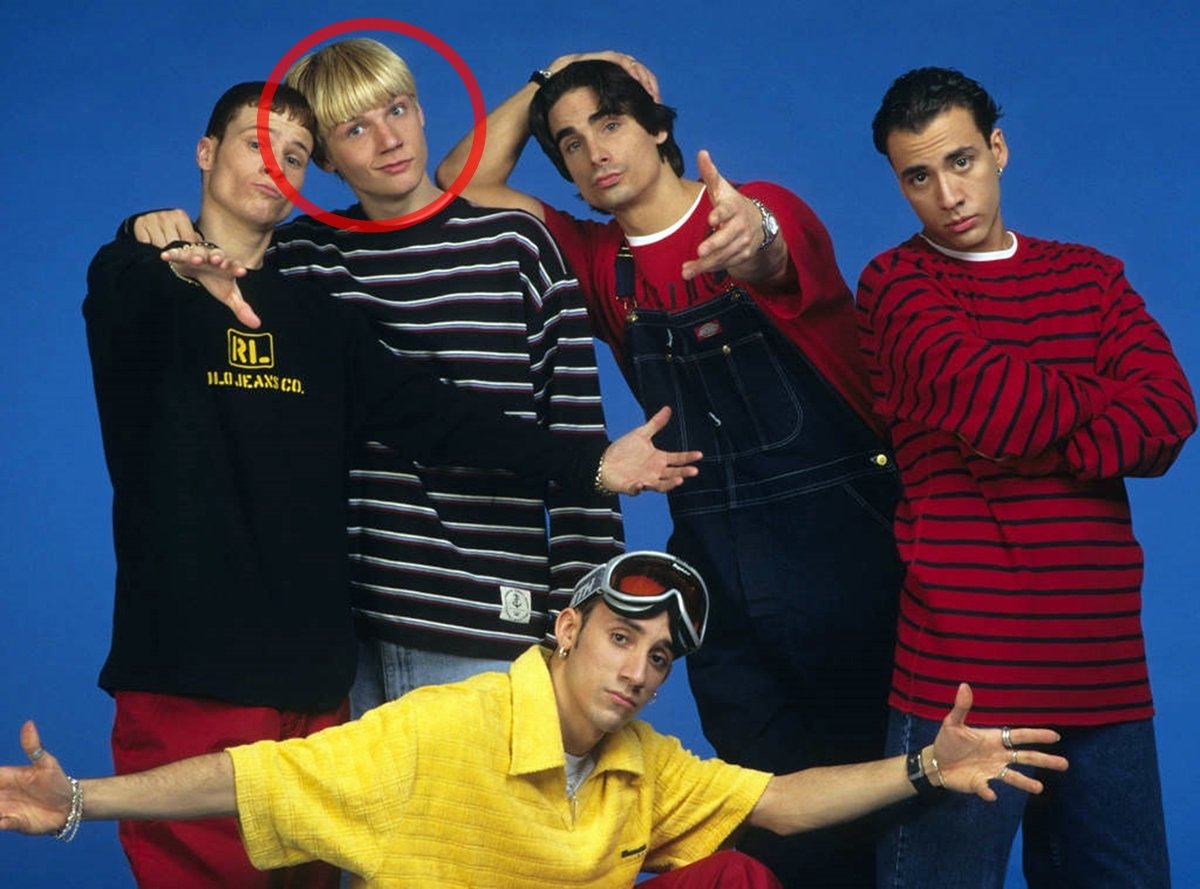 Was Nick Carter your favourite member of Backstreet Boys or did you have another preference? 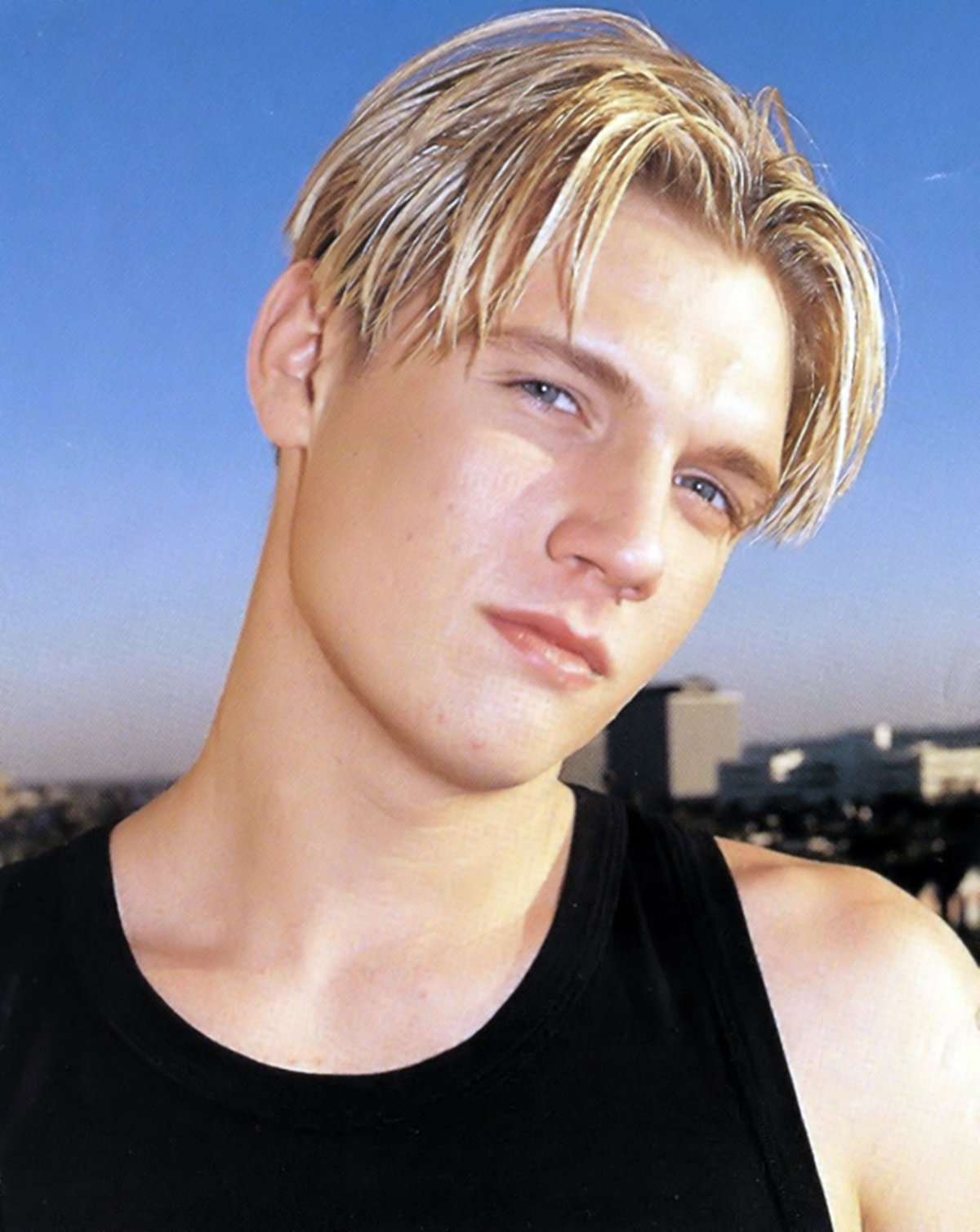 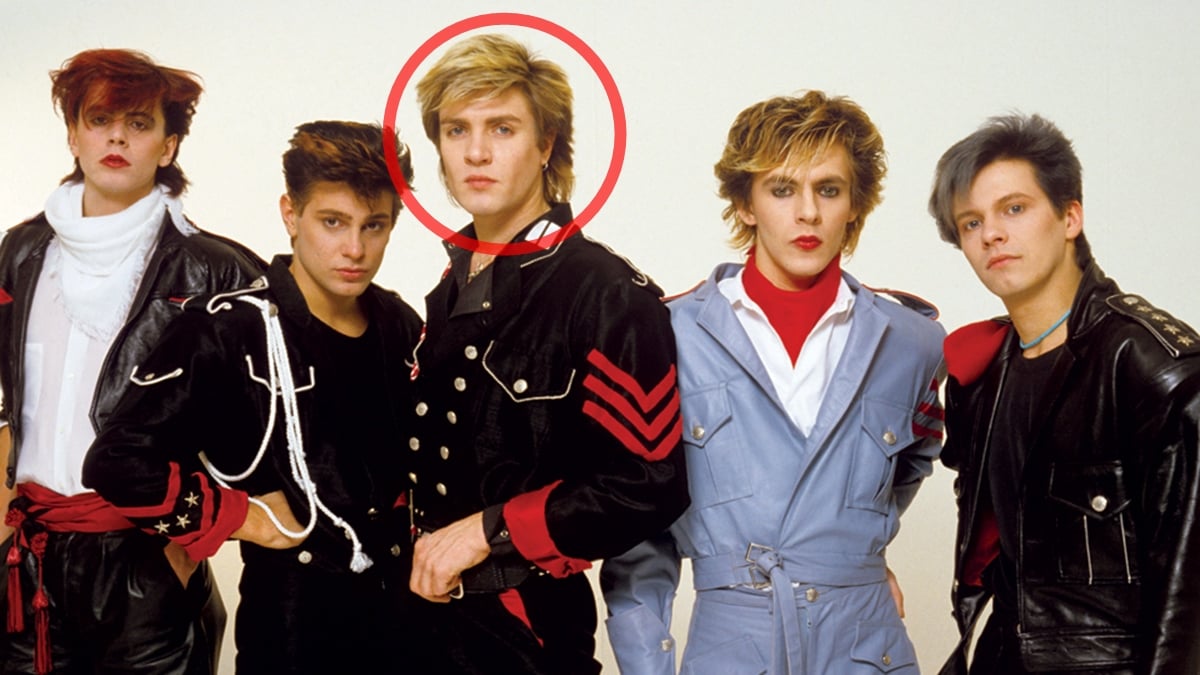 Simon is of course best known as the lead singer, lyricist and musician of the band Duran Duran, but ok, we admit that we’re stretching it slightly calling them a ‘boy band’. 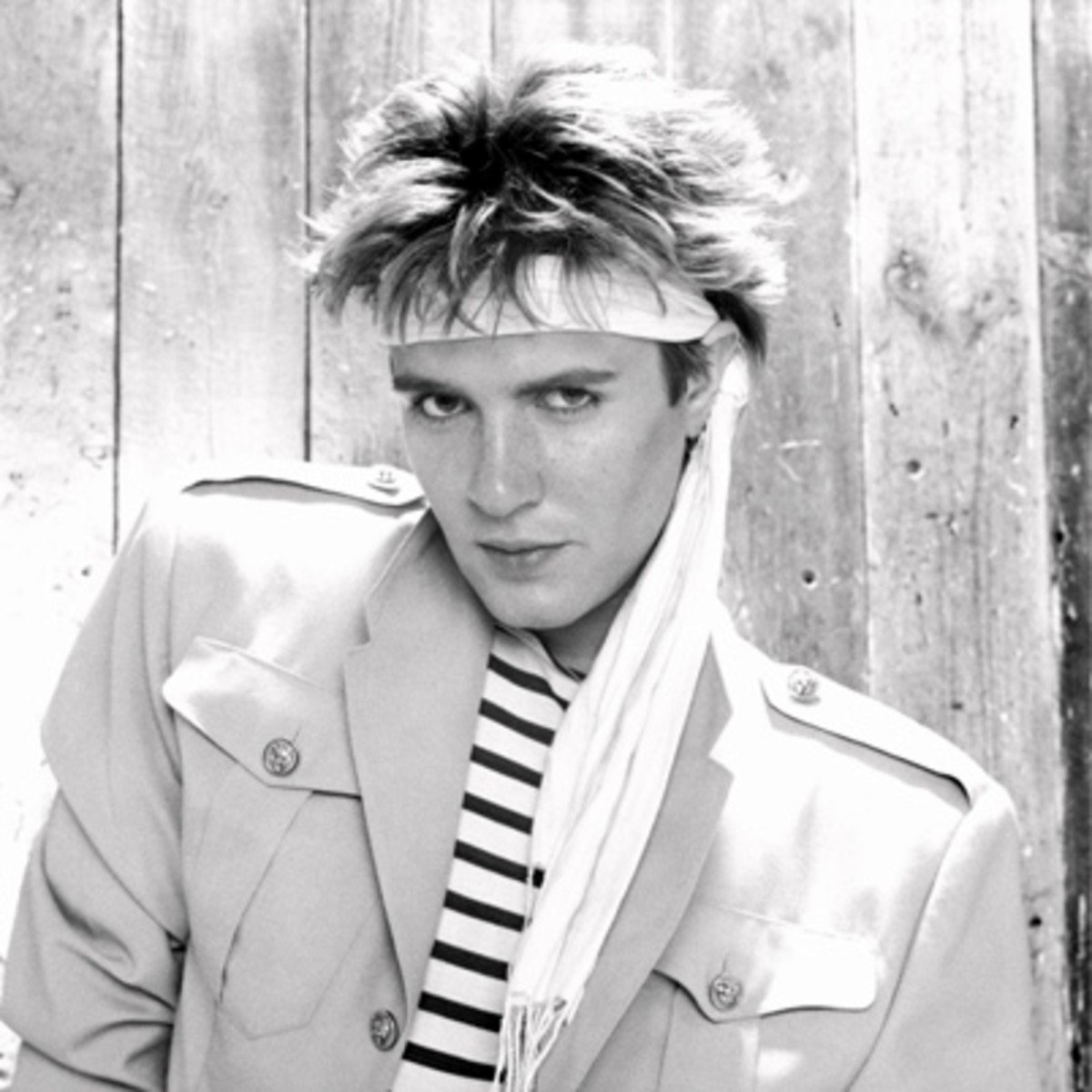 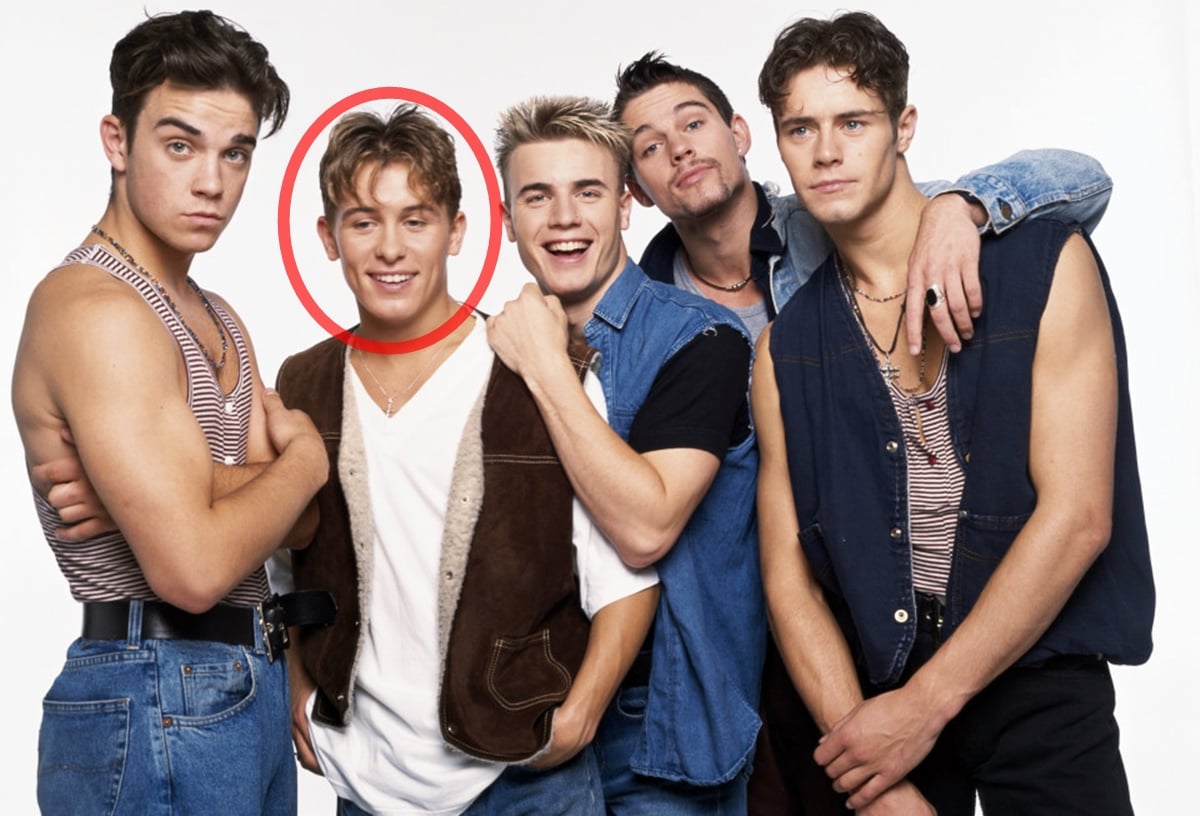 Back in the early 90s Robbie was extremely popular, but was the baby faced Mark Owen that stole the hearts of many a teenage girl (remember him singing ‘Babe’?) Were you one of his adoring fans? 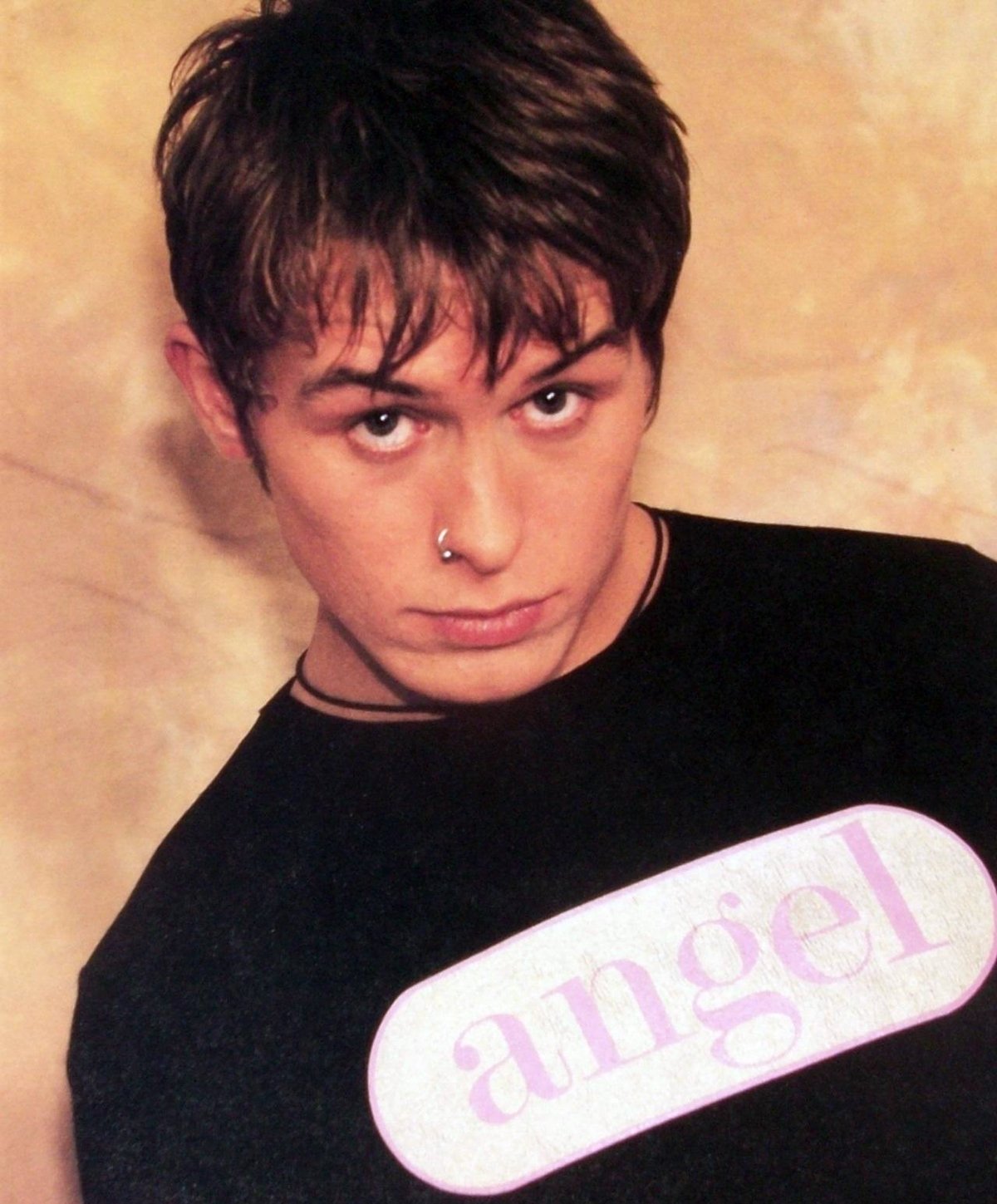 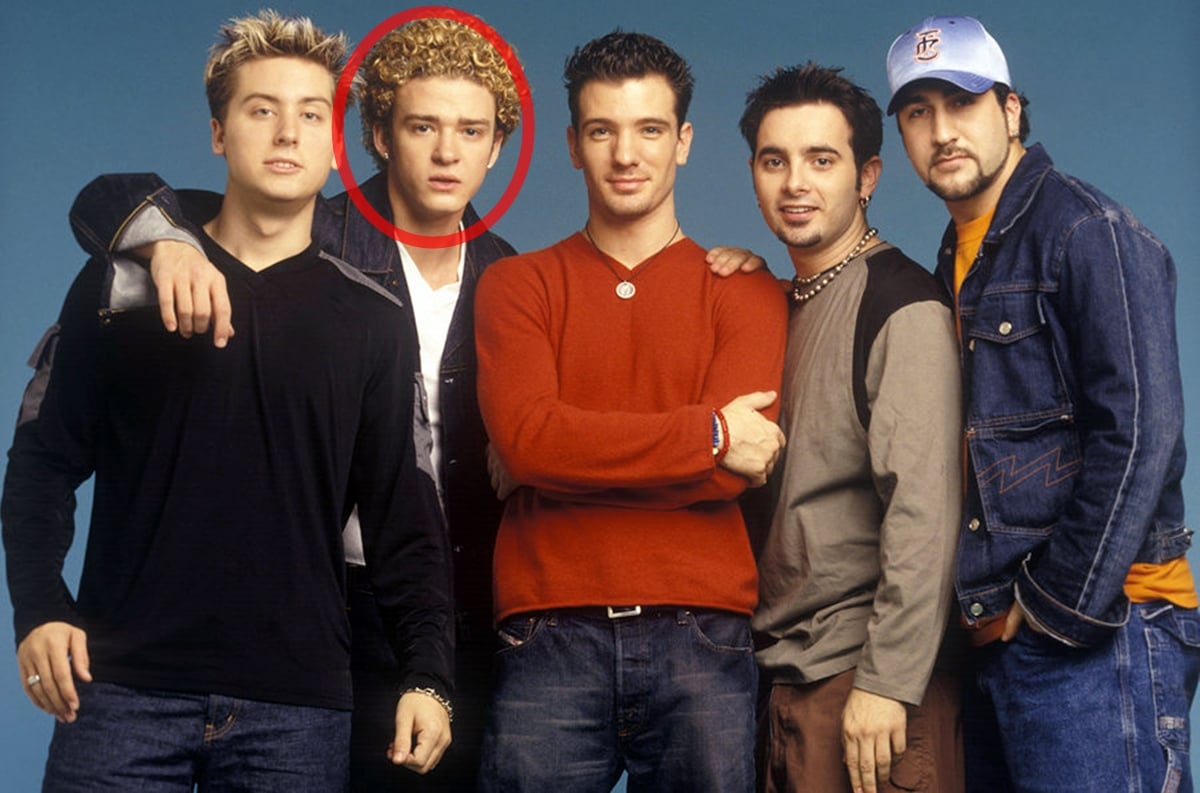 Before he said ‘Bye Bye Bye’ and embarked on a successful solo and acting career, Justin Timberlake was of course singing in this massively popular group from the 90s. 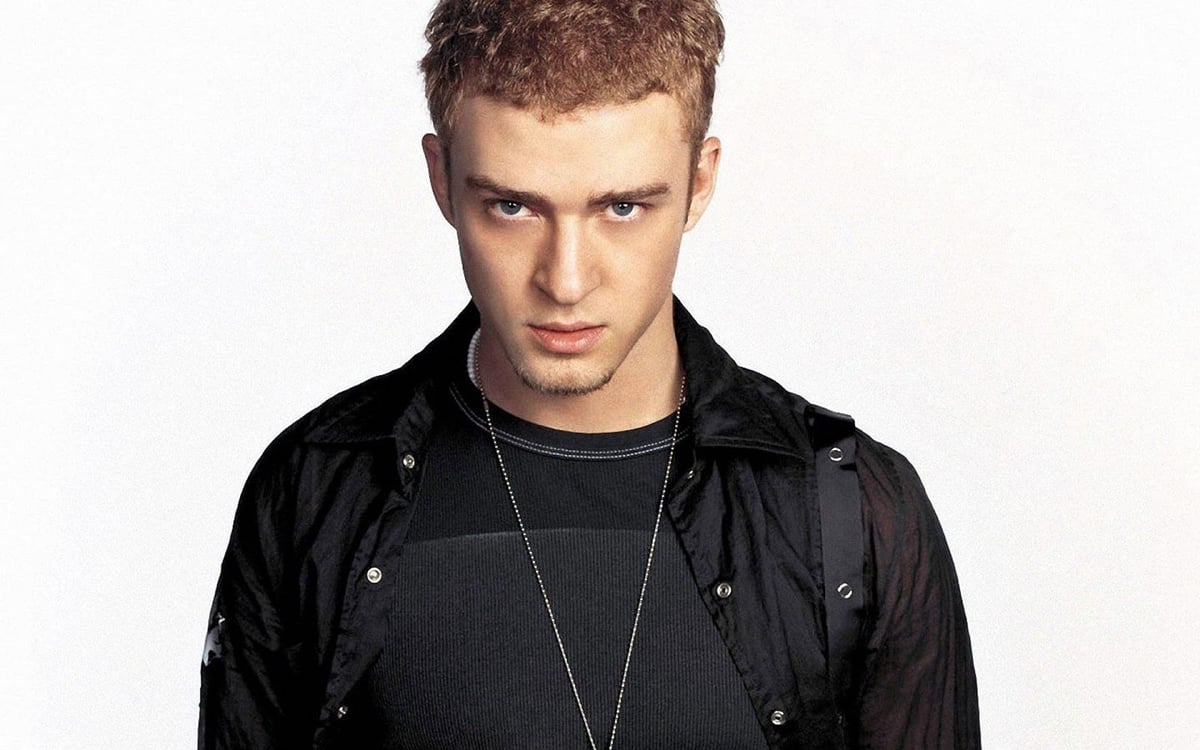 Go on then, who have we missed? Please do let us know with comment, and be sure to share this post with your fellow 80s girls!