10 Books That Will Transport You Back To The 1980s

Books have a way of jogging our memories like nothing else can. Maybe it’s because they bring back so many happy thoughts; times when we sat with our parents or grandparents as they read to us and we were transported into the world of a story.

Take a long, slow drive down memory lane, as we present 10 books that will transport you right back to the 1980s! 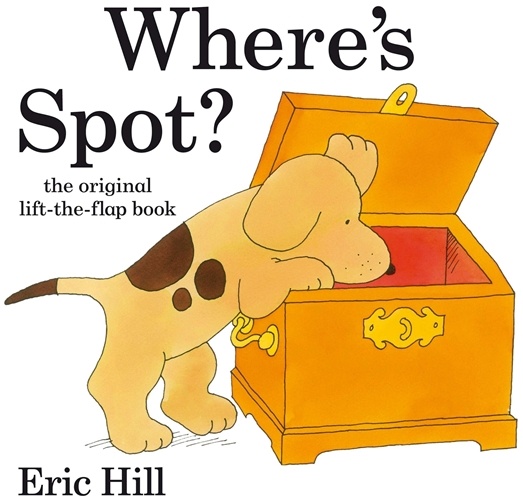 The first in a series of Spot books by Eric Hill, Where’s Spot? saw us kids having to open flaps in an attempt to find the cheeky little doggy, only to discover monkeys and crocodiles instead!

Other books featuring Spot include Spot’s Fun in the Sun, Spot Loves His Mommy and Spot Says Goodnight!

2. We’re Going On A Bear Hunt by Michael Rosen and Helen Oxenbury 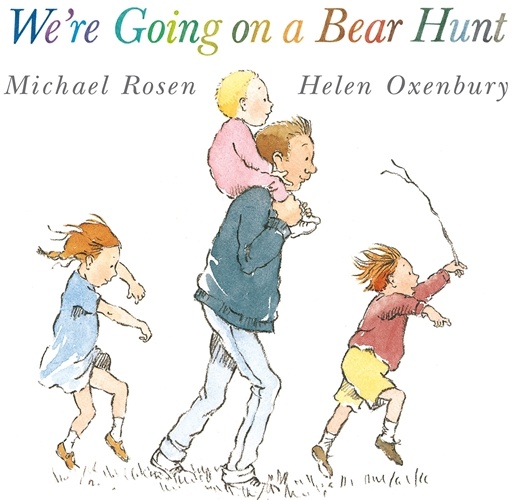 We’re Going on a Bear Hunt by Michael Rosen and Helen Oxenbury won a number of awards, and also gained a Guinness World Record for largest reading lesson, with the book being read to one and a half thousand children at once!

‘We’re going on a bear hunt. We’re going to catch a big one. What a beautiful day! We’re not scared’. We’re sure that you all remember the words!

3. Alfie Gets in First by Shirley Hughes 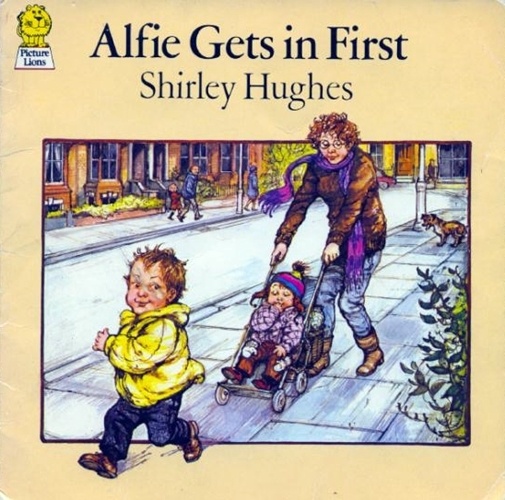 Alfie Gets in First was the first in a series of ten Alfie books by Shirley Hughes.

The other books in this brilliant series are Alfie Gives a Hand, Alfie’s Feet, An Evening at Alfie’s, Alfie and the Birthday Surprise, Alfie Wins a Prize, Alfie and the Big Boys, Alfie’s Alphabet, Alfie’s Numbers and All About Alfie!

4. Peepo! by Janet and Allan Ahlberg 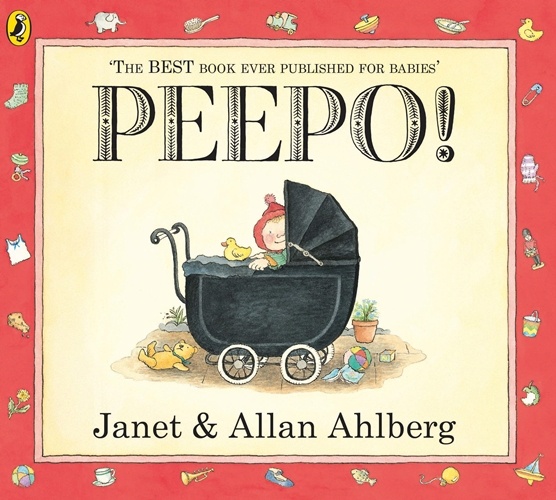 Peepo! by Janet and Allan Ahlberg was called Peek-A-Boo! in the US, and is a classic picture book that was aimed at babies and toddlers.

5. The Garden Gang by Jayne Fisher 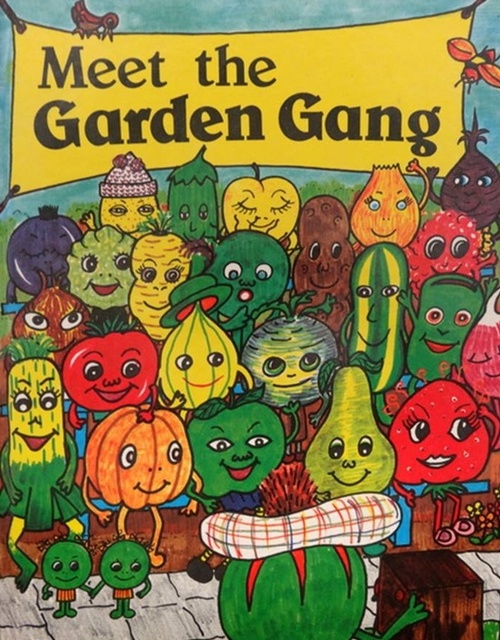 The Garden Gang was a series of books written by Jayne Fisher, each one containing two short stories about the various fruit and vegetable characters. 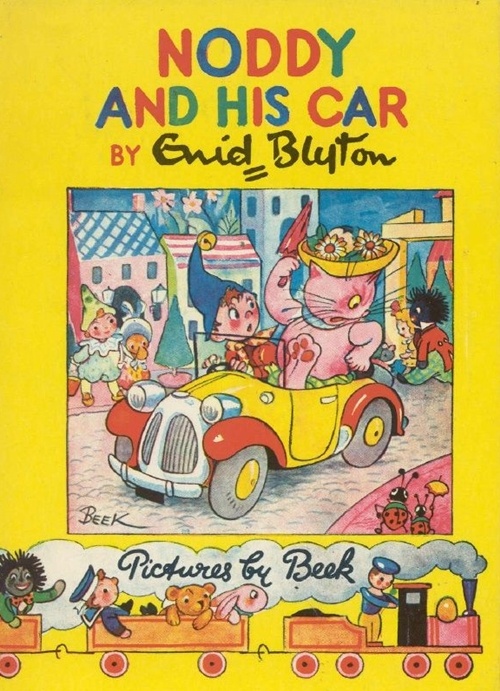 A character that has proved to be popular over many generations and can still be seen in book shops and on TV sets, Noddy was originally created by Enid Blyton all the way back in 1949!

The first five books in the series are Noddy Goes to Toyland, Hurrah for Little Noddy, Noddy and His Car, Here Comes Noddy Again! and Well Done Noddy!, and Enid Blyton herself wrote a further 20 entries in the series! 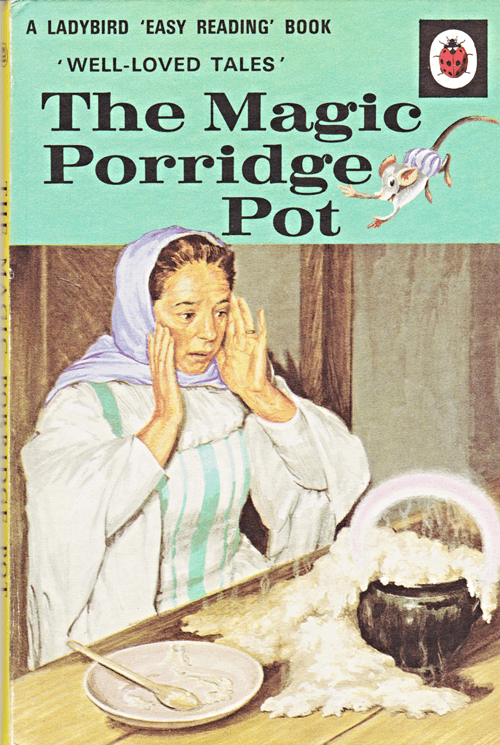 The Magic Porridge Pot has seen a number of versions over the years, with the original story being written by Jacob Grimm.

We remember reading this Ladybird Well-Loved Tales version most of all – how about you? 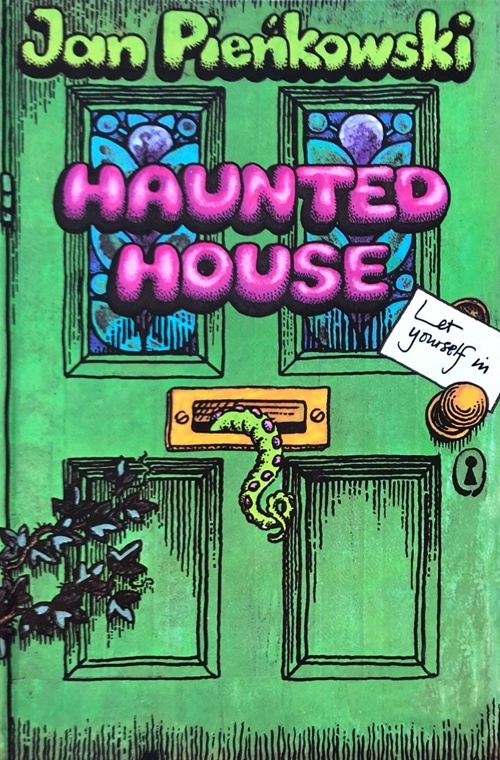 Haunted House by Jan Pienkowski was a brilliant pop-up book that contained spooky paintings, an octopus washing dishes, a gorilla in a bed and a skeleton in a closet!

Looking back at it now it is surprisingly scary, but as children we absolutely lapped it up! 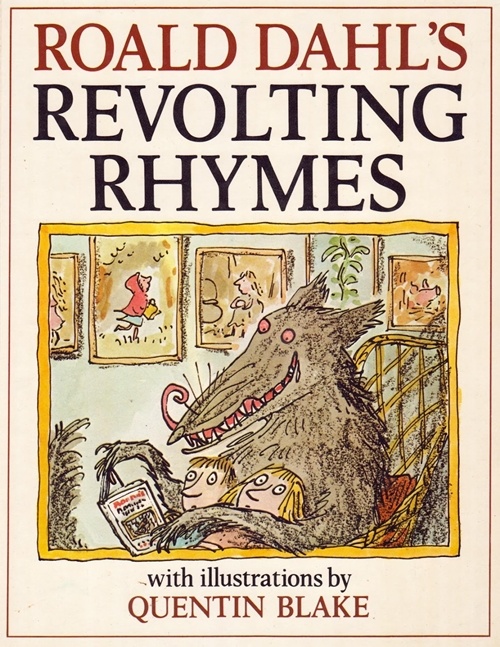 Roald Dahl’s books have sold more than 250 million copies worldwide, but as much as we loved The BFG and Charlie and the Chocolate Factory, we have a special place in our hearts for Dahl’s Revolting Rhymes, which was actually the shortest book he ever wrote.

Revolting Rhymes sees Dahl give his own take on six well-known fairy tales, and he tended to add his own surprising endings rather than the traditional ‘happy ever after’ ones! 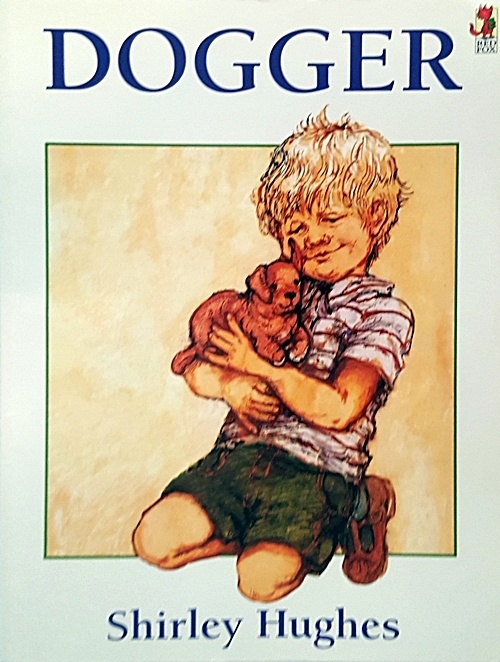 How many of these books do you remember reading when you were a child? And which was your absolute favourite?

Please do let us know by posting a comment, and be sure to share this post with your fellow 80s kids so that they too can take a lovely nostalgic look back at these brilliant books from our childhoods!