Who’s The Boss? was an American sit-com in the mid 80s and ran through to the early 90s. It saw the story unfold of an ex Baseball player who goes to become a live-in housekeeper for a divorced advertising exec, and as you can imagine there are clashes of personalities, and people want to make their mark to show that they were the ones who ruled the roost.

The show ran for a number of years, always a sign that it’s a hit with audiences and it certainly got the numbers in with millions seeing the events unfold. Let’s take a look back at the show with some facts that you probably didn’t know…. 1. The show started and ended with some other big names!

2. Tony Danza and the studio execs dictated how the series would end

The writers of Who’s The Boss wanted the series to end with Tony and Angela getting married, but the execs at the studio, ABC, along with Tony Danza were very unhappy with this idea and so the idea was formulated that they would split up then he would turn up reapplying for the job, coming full circle from the pilot episode.

3. Alyssa Milano wanted to pursue her education, but couldn’t!

Alyssa Milano, who played Samantha on the show wanted to pursue an academic career after season 7, but this would have meant breaking her contract and the producers refused to allow her to do this! 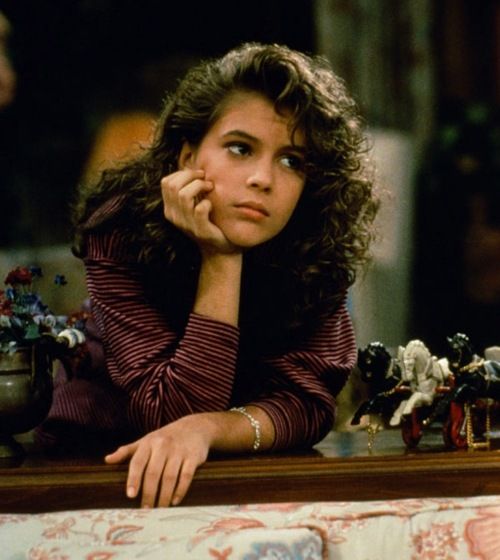 4. Milano had had to fight for the role to start with 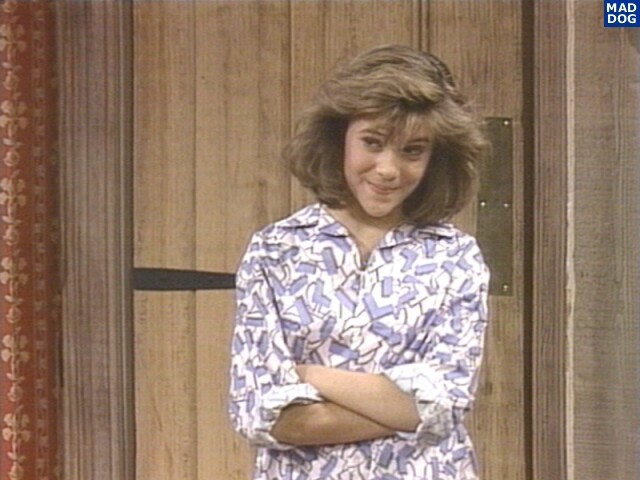 5. The house seen outside really exists

The house seen in exterior shots for Who’s The Boss is a real home. If you’re ever in New York, then pop to 13 Onondaga Street, Rye, NY and you’ll be able to see the home – someone may well live there though, so please don’t try going in!! 6. The pilot was held back

Because of the fact that the pilot was filmed in the October of 1983, the producers waited the best part of a year before going to ABC with it, because they feared it would not be picked up mid-season as a replacement for something else. 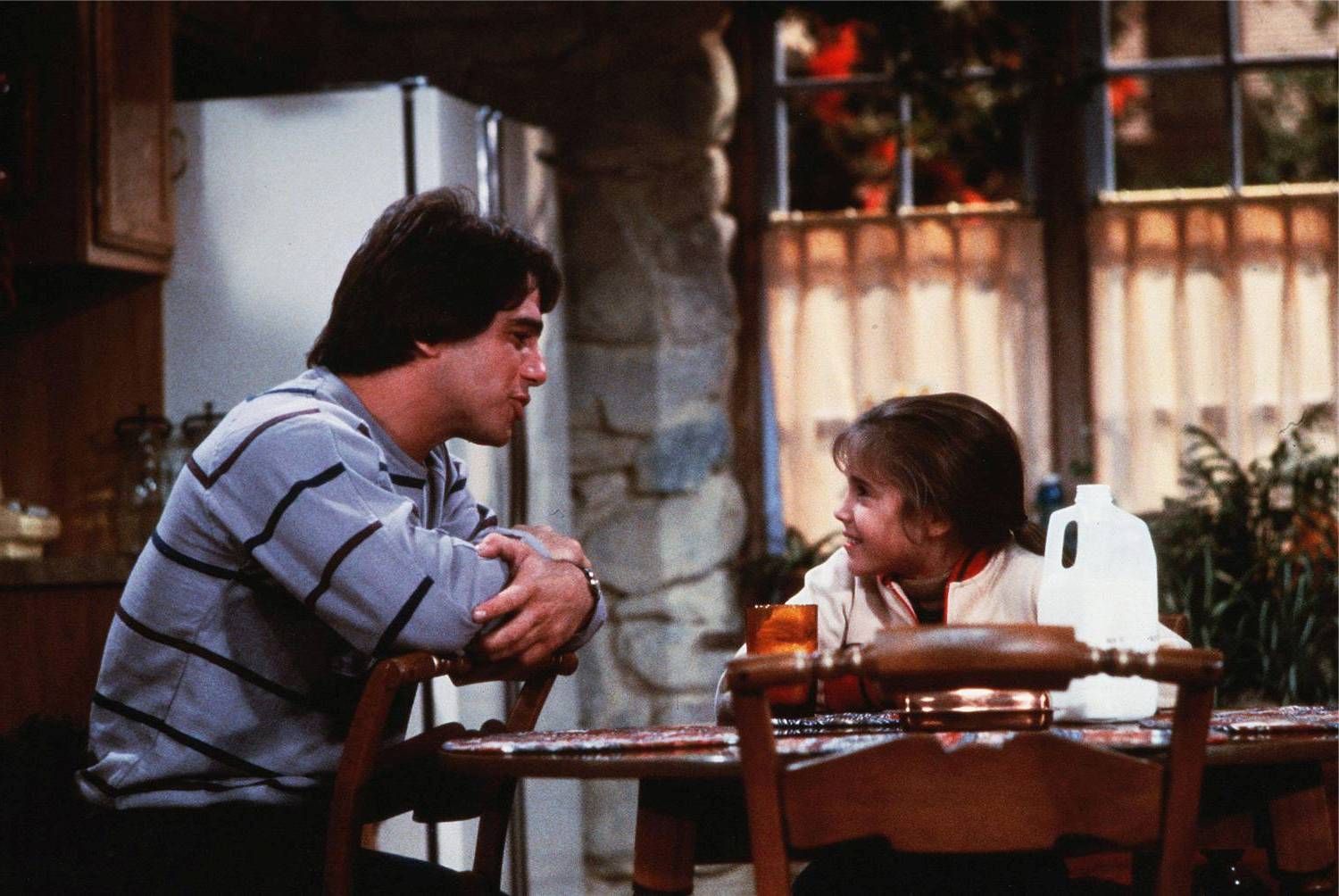 The ratings of Who’s The Boss had started to decline, and after season 7 the series was almost cancelled. As an attempt to try and boost ratings, the show was given an eighth season which saw it focus on the relationship developing in to a couple between Tony and Angela.

In spite of the work of the producers, writers and cast to try and re-boost the ratings in season 8 of Who’s The Boss, the ratings failed to improve, even with Tony and Angela becoming a couple. As a result the series was then cancelled at the end of Season Eight.

9. Tony was officially a great dad!

In TV Guide’s June 2004 issue, the character of Tony Micelli from Who’s The Boss was rated number 23 in the 50 Greatest TV Dads of All Time! Would you agree that he came across as a wonderful dad and father figure? 10. Alyssa Milano cut her hair to get away from her character

During the Eighth season of Who’s The Boss, Alyssa Milano was getting so fed up with playing Samantha and found it very “creatively frustrating” to the point that she cut her long hair short in an attempt to distance herself from the character!

Is Who’s The Boss a favourite of yours from the era, or was it yet another American Sit-com in amongst many others? It certainly had some classic moments, some very funny scenes, and also some very touching and moving scenes, too. Let us know what your favourite memories of the show are in the comments as always!