There’s a certain perception in the West that cartoons are for kids – but to believe this is to discount the rich history of Japanese animation, and particularly the manga and movies that cater to an older audience with their dark and dystopian themes.

Akira, the landmark 80s comic and 1988 film, is one such example. Today, we’re taking a look back at the iconic movie with some facts you might not have known about its production.

10. It was the most detailed anime film in history on release 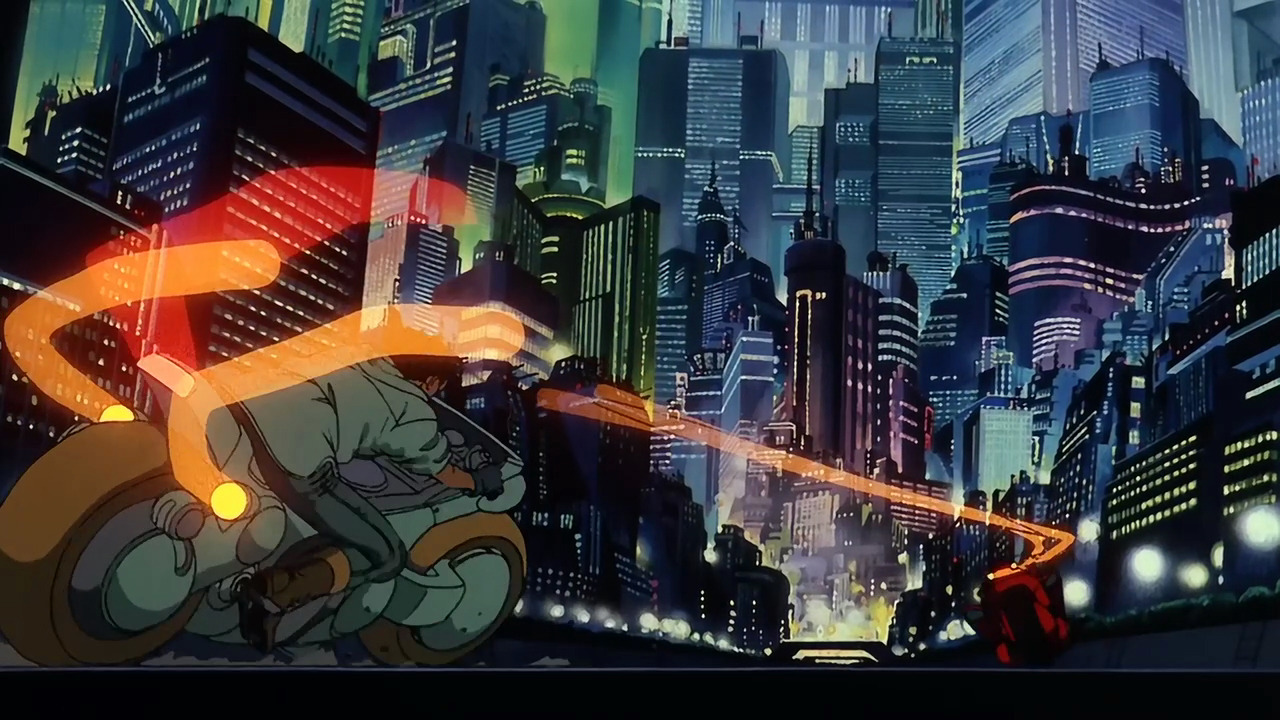 Akira used more than 160,000 single pictures to create the animation seen on screen, which was between two and three times the norm at the time.

It also used 327 different colours in its drawings, a new record largely earned by the film taking place at night. The dozens of light sources in night-time settings mean the midnight hours are typically avoided by animators – but Akira leaned in to this challenge to create its sumptuous cityscapes.

9. It was created in the style of American animation 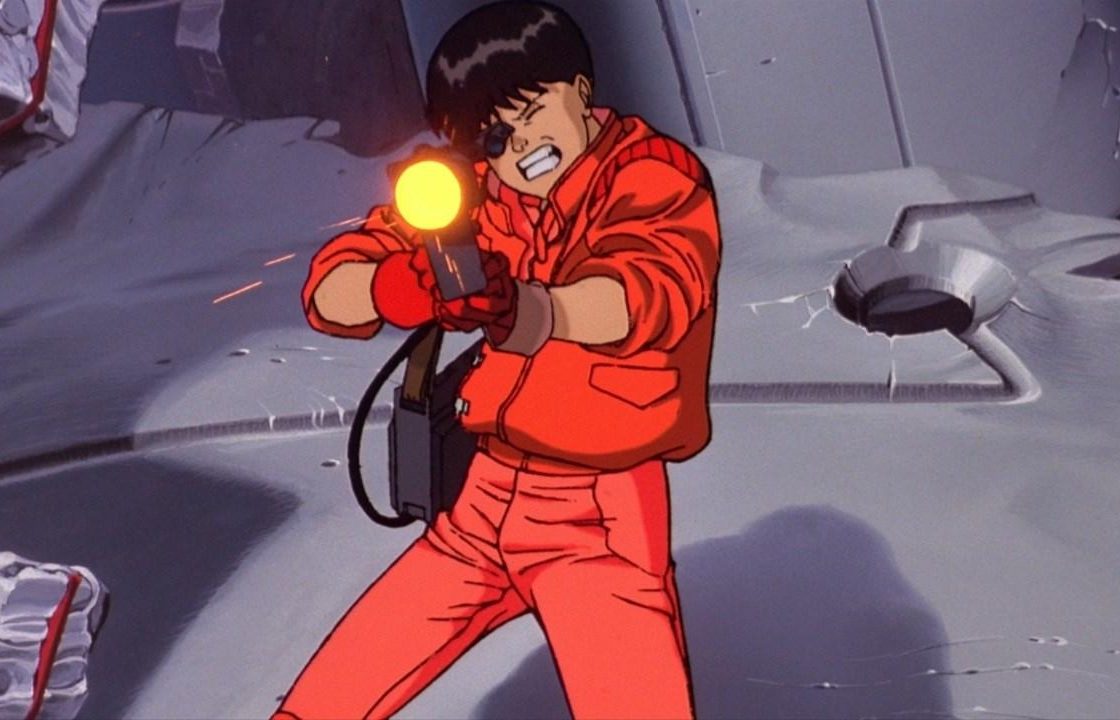 In Japan, Manga films are generally drawn first and animated, and then voiced afterward – but for Akira, the voice work was done first, more akin to American animations.

8. It was the most expensive Japanese animation ever produced 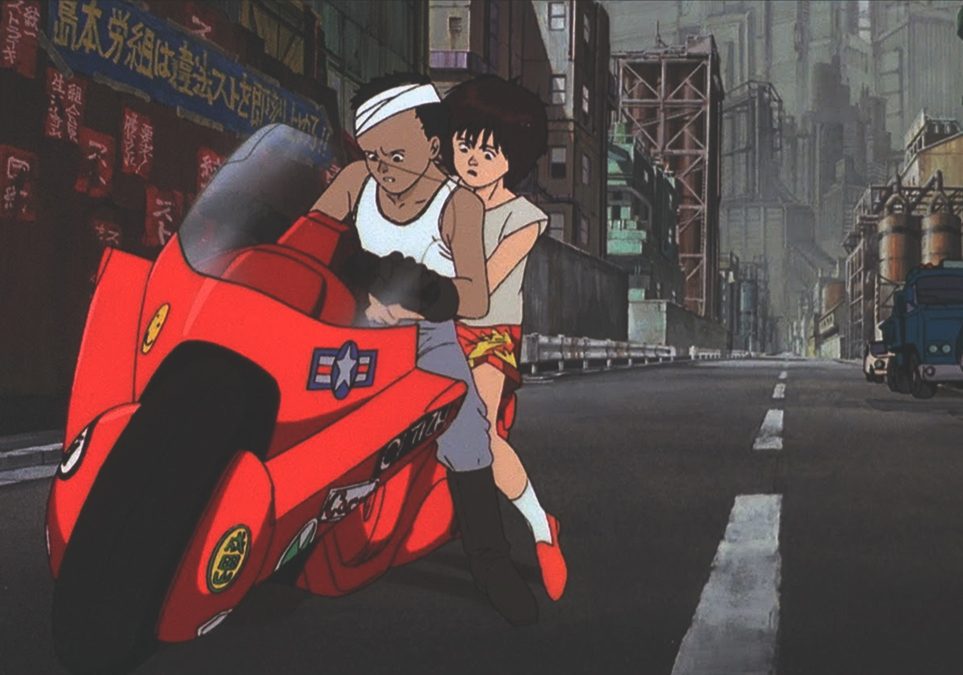 Akira was well ahead of the normal budget for animated films of the day, costing at least $5.5 million. This made it the most expensive animated production in Japanese history at the time, though it would be surpassed by the likes of Miyazaki’s Oscar-winning Spirited Away in 2001 (costing $15 million).

In 2001, Akira was re-released with a new soundtrack and voice dub, costing a further $1 million, pushing the total higher.

7. Sony once considered a live-action version 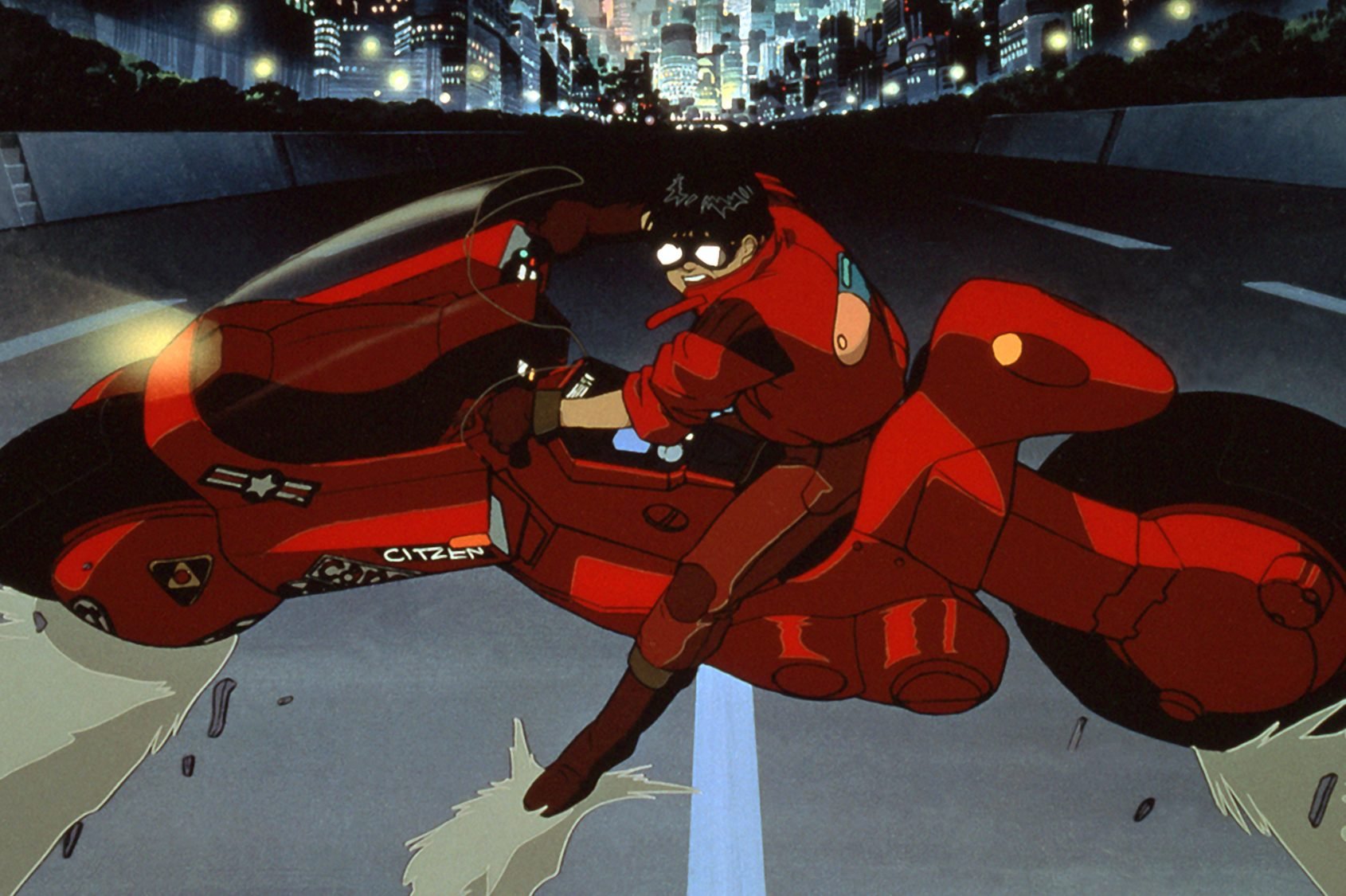 Given the hyperbolic action sequences and epic scale, a live-action version of Akira might seem fanciful. However, when blockbusters went cataclysmic in the 90s, with the likes of Jurassic Park and Independence Day, Sony did consider a live-action adaptation.

However, they balked at the ostensible proposed cost of $300 million (almost the cost of 2018’s Avengers: Infinity War) and the project never got off the ground.

6. Akira creator Katsuhiro Otomo filled a huge notebook with his ideas – with most going unused 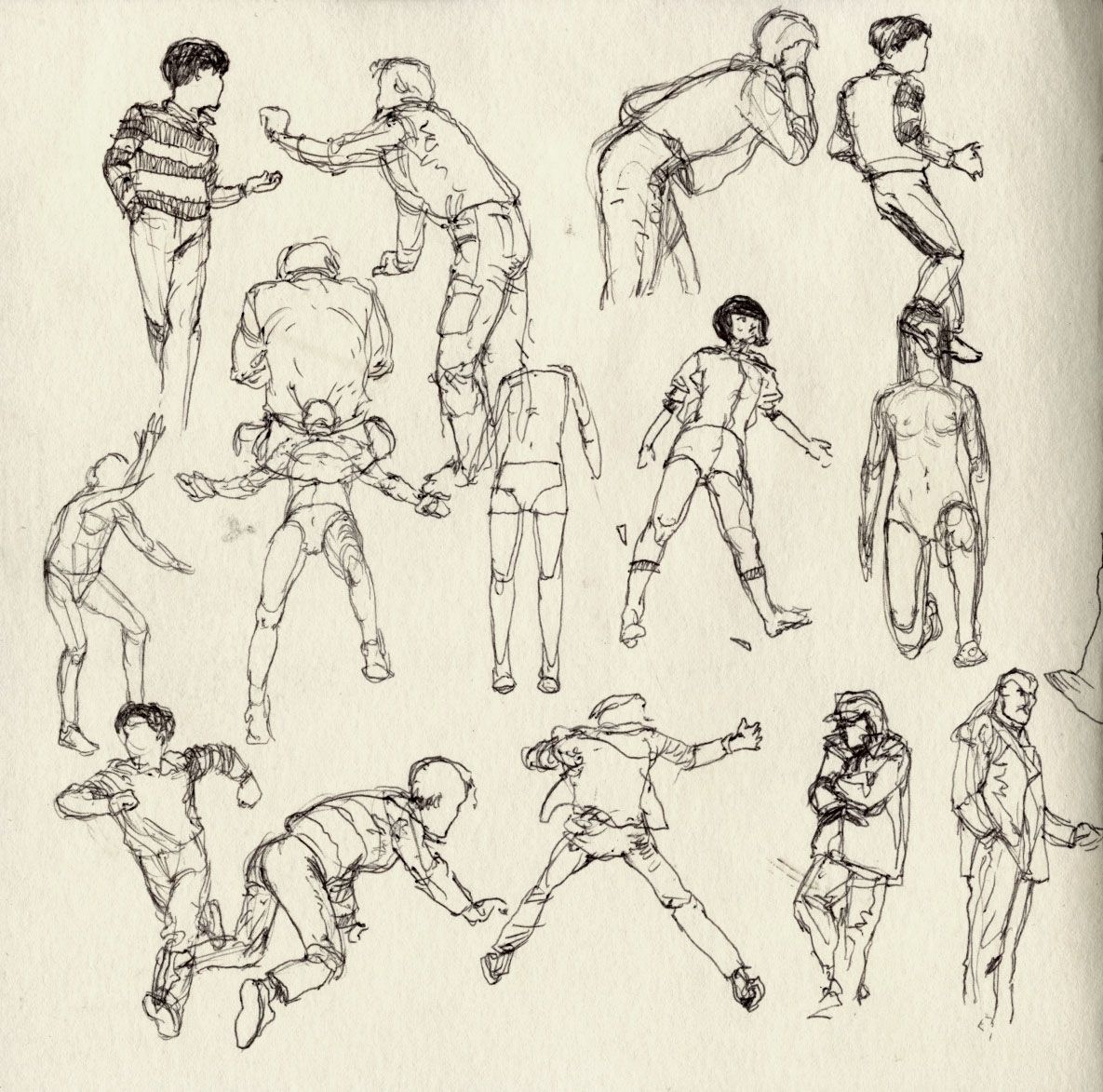 Katsuhiro Otomo agreed to help adapt Akira into a feature film if he retained creative control, and he was as good as his word: Otomo filled a 2,000-page notebook with sketches and storyboard ideas for the movie.

Ultimately, however, only 738 pages ended up contributing to the film (which is still a gargantuan effort by one man!)

5. Spielberg and George Lucas claimed the film was unmarketable in the West 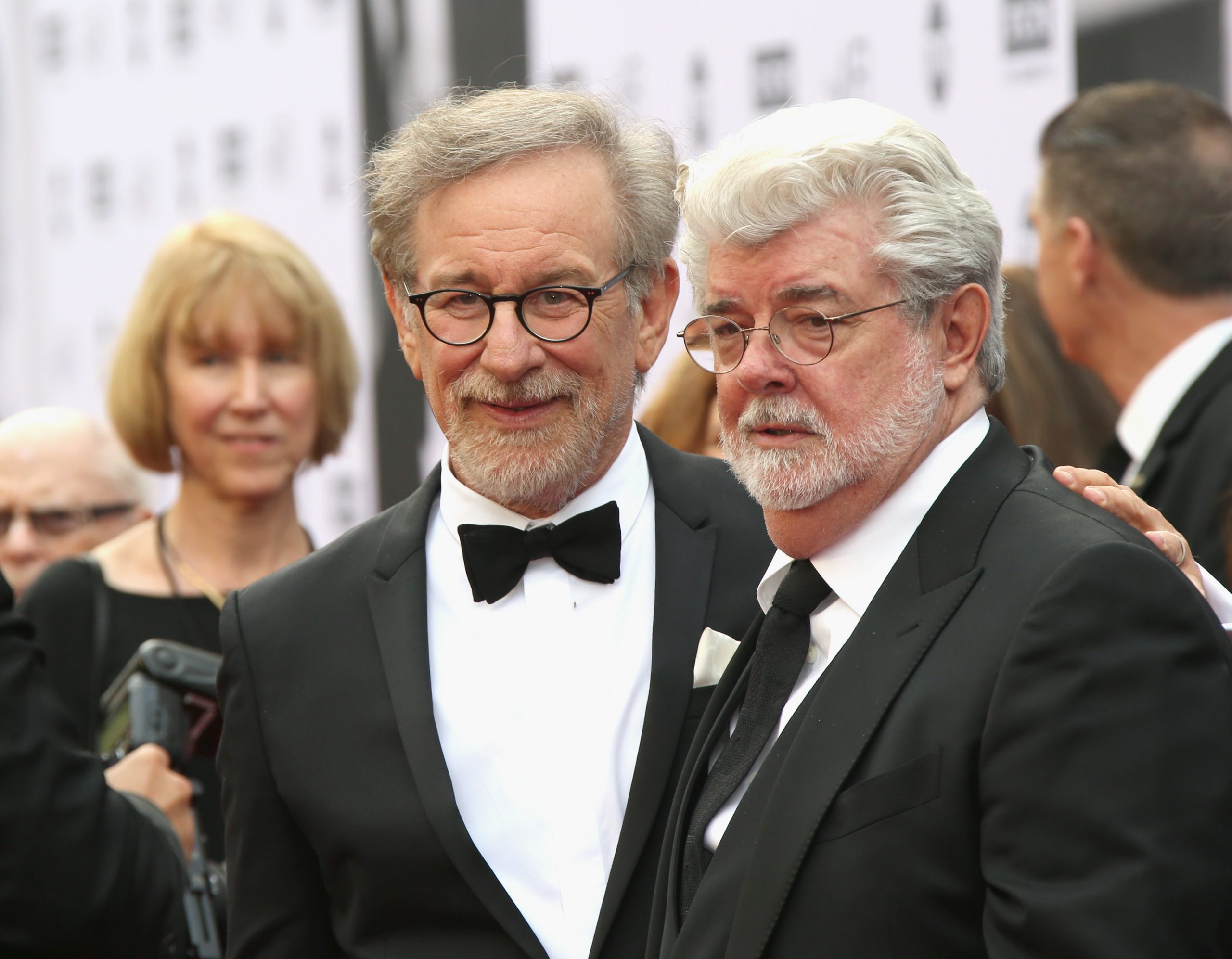 When attempting to distribute Akira in the West, Otomo sought the help of some of Hollywood’s biggest names: Steven Spielberg, who is often credited as the creator of the summer blockbuster with Jaws, and Star Wars impresario George Lucas. However, both thought that the unabashedly Japanese movie would be unmarketable to Western audiences.

Akira would instead be distributed in the US by the fledging Streamline Pictures – and went on to make a healthy $1 million with a limited release, as well as nearly £900,000 in the UK. 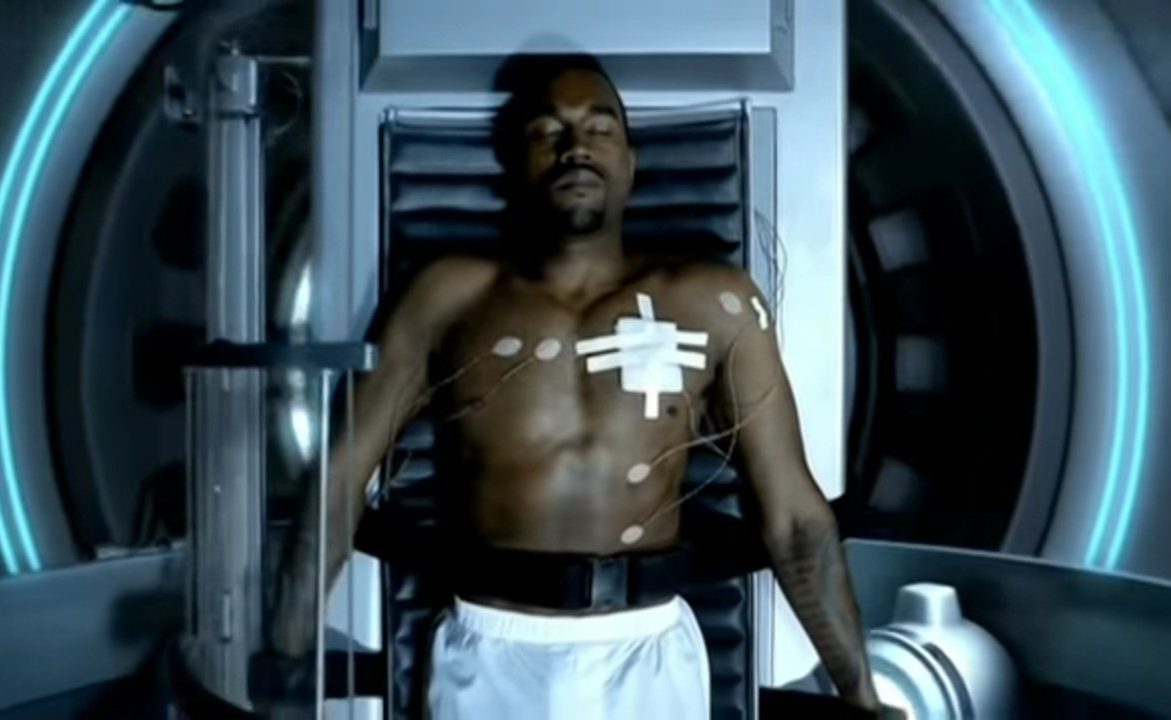 As a mark of Akira’s cultural impact, multiple references to the cult movie can be seen in the music video for Kanye West’s song Stronger, released in 2007.

This includes motorbike scenes as well as West being scanned by a machine. The video was filmed in Tokyo without permits and among genuine rioting, with West aiming to capture the futuristic essence of Neo-Tokyo.

3. It uses the same sound effects as Alien 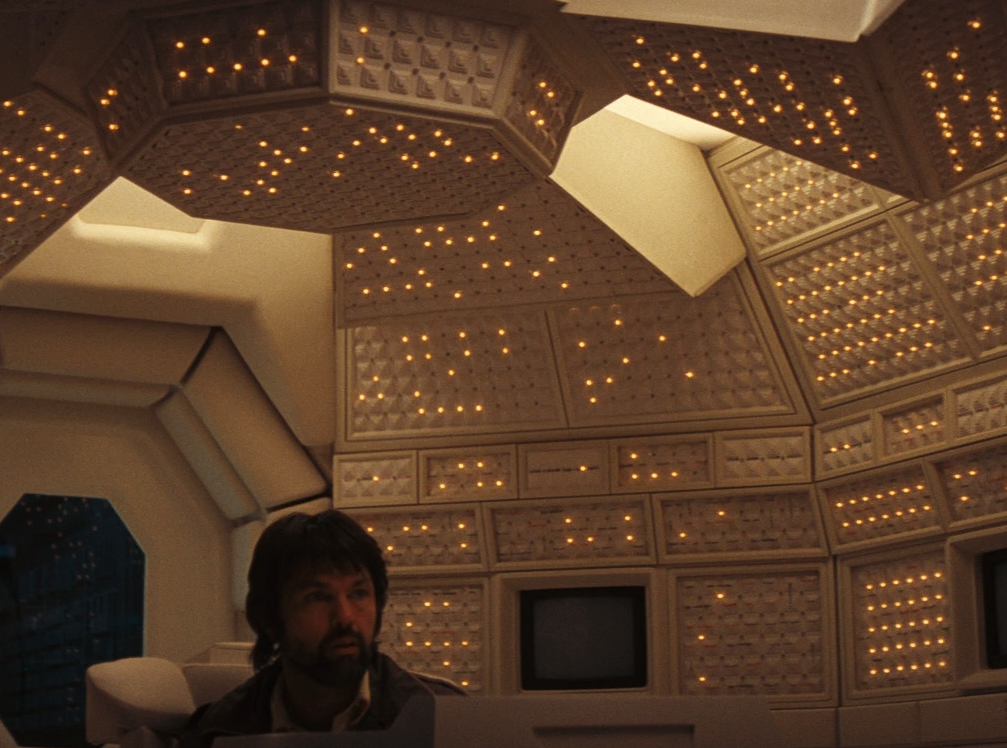 It’s not uncommon for movies to use the same sound effects – in fact, when it comes to something like the so-called Wilhelm Scream, it’s become something of a Hollywood in-joke.

In the case of Akira, the sound of the machine scanning is the same sound used by Ridley Scott for MU-TH-UR in 1979’s Alien.

2. It was one of the first films to depict outer space as a soundless vacuum 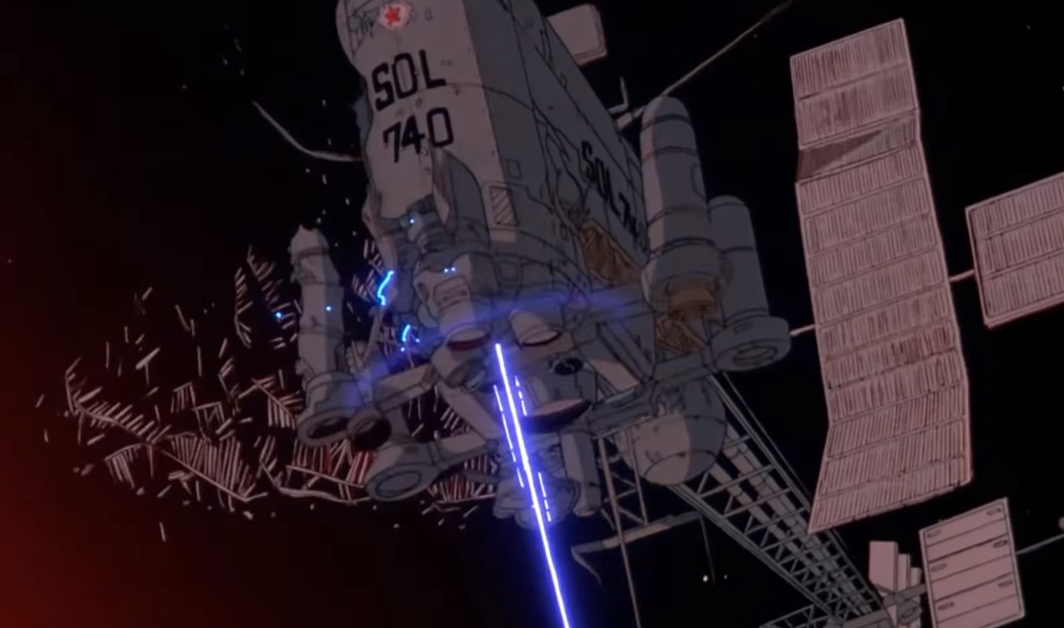 You might be surprised to learn that the music for Akira was completed before work on the script had even started. While this is undoubtedly an unusual process for making a film, it did lead to Akira being a more scientifically accurate film.

This is because it was then easier to create a break in the music when Akira enters space. As space is a vacuum, sound generally cannot be heard. While this is a more common trope in modern movies, in the 80s space was the field of intergalactic warfare, complete with bombastic explosions and lasers (the likes of Star Wars and Flash Gordon) – rather than empty, claustrophobic silence. 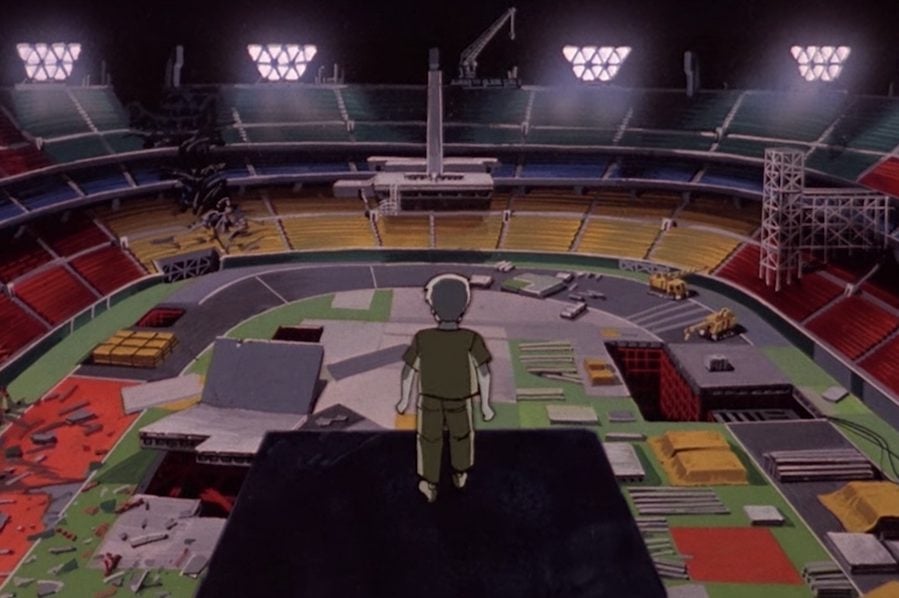 In the plot of Akira, Neo-Tokyo is building a new Olympic Stadium in the year 2019. Tokyo was in fact chosen to host the 2020 summer Olympics – but the international sporting event would be delayed by COVID-19.

The only question is: who’s locked in cryonic storage beneath the real National Stadium?