Phantasm is one of those classic horrors that has built up a huge cult following over the years, and remains very popular with fans to this day.

With the Tall Man played perfectly by Angus Scrimm, and the infamous silver balls that fly through the air before burrowing people’s brains out, there is a lot for horror fans to love here.

The first Phantasm film is now 40 years old, so what better time to look back at this classic with some facts you may not have known.

10. ‘The Tall Man’ had to wear shoe-lifts to appear taller 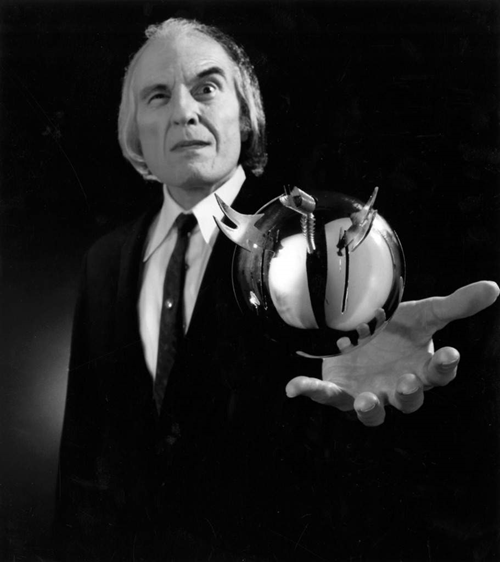 To get the look of the Tall Man right, Angus Scrimm wore lifts inside his shoes and wore suits several sizes too small so that he looked even taller than his already menacing six feet, four inches!

9. A horror master inspired the title 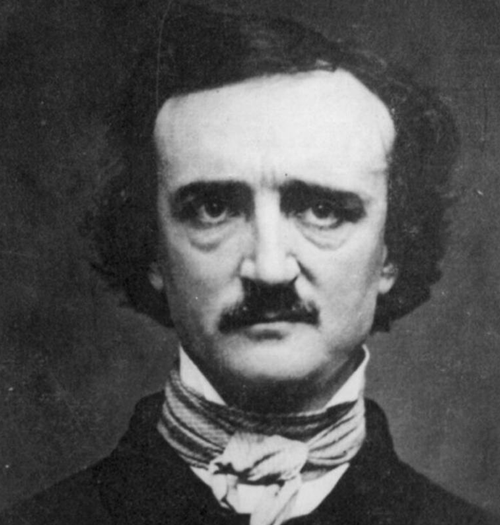 The title of the Phantasm films was taken from the works of Edgar Allen Poe by Don Coscarelli. Poe used the word Phantasm many times throughout his works and it sounded perfect for the title of a horror film.

8. The idea for the film was taken from one of the director’s dreams 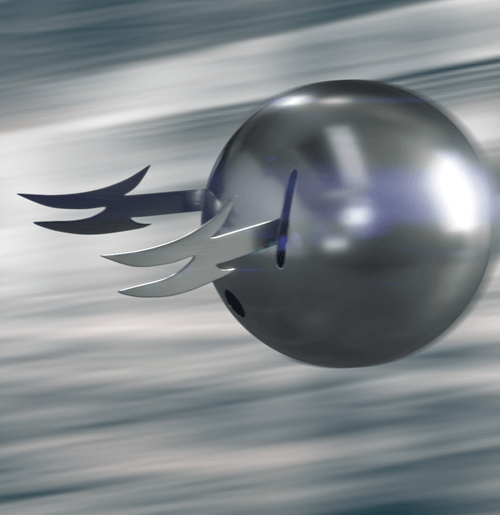 The plot to Phantasm started in a dream that Coscarelli had in which he was chased endlessly by silver spheres down marble corridors, the spheres with the intent of piercing his head with a needle.

7. The man who created the spheres died before the film’s release 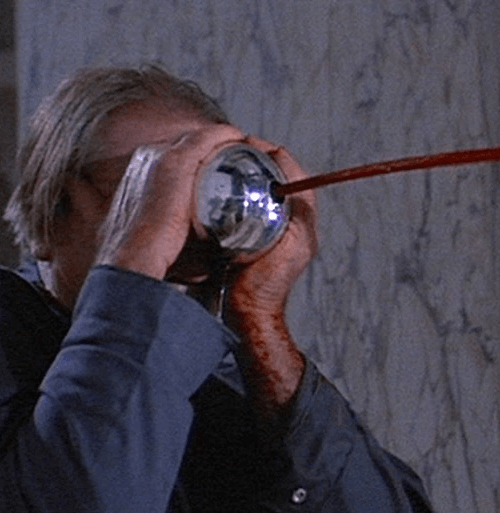 The instantly recognisable spheres were created for the film by Willard Green, but Green sadly passed away 2 years before the film was released, meaning he never got to see his finished work on screen. 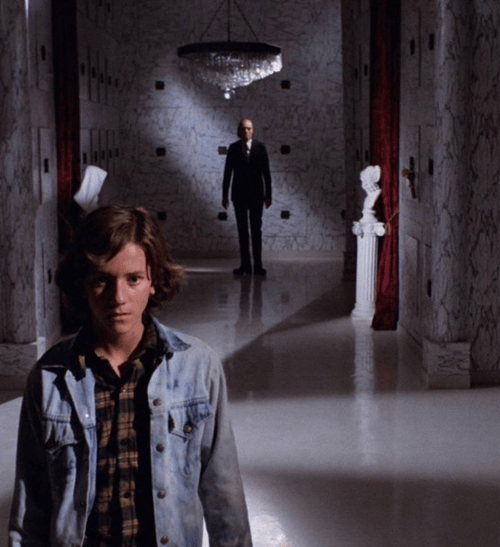 To keep production costs down, Coscarelli rented the filming equipment rather than buying it, and always rented it on a Friday, returning it on a Monday so he only had to pay one day’s rent, but was able to use it all day Saturday and Sunday, too!

5. The original cut of the film ran over three hours 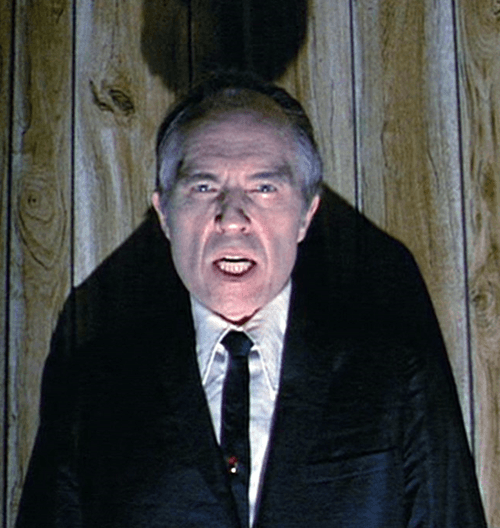 Phantasm was released with a running time of 88 minutes, but the original cut was over three hours long. Coscarelli realised this was far too long to hold audiences’ attentions so made a number of cuts to the movie as a result.

4. Some of the cut footage was used in Phantasm IV 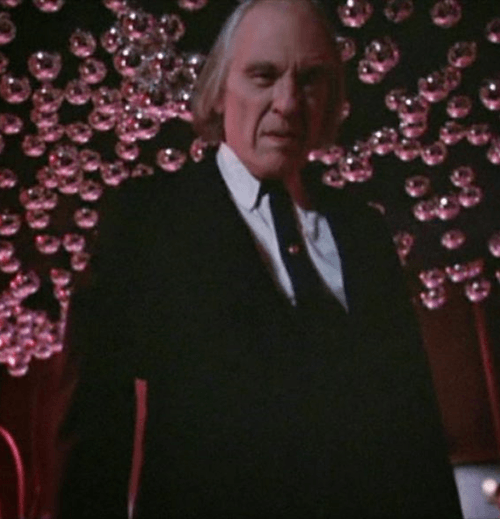 When cut footage from Phantasm was found in the 90s, this was used to inspire the fourth movie in the series, Phantasm IV: Oblivion, but much of the original footage is still believed to be lost.

3. Pro baseball pitchers were used to throw the spheres for some shots 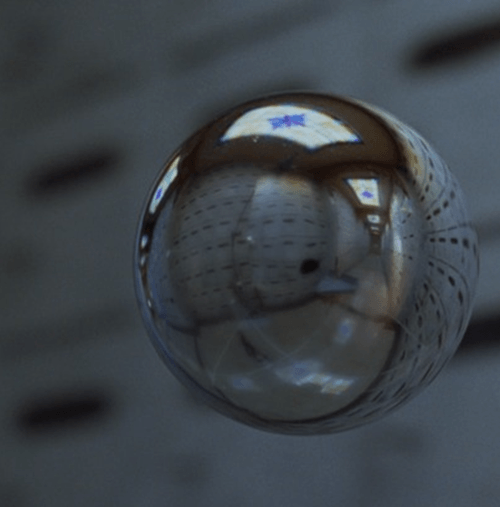 2. The sphere attacks were filmed backwards 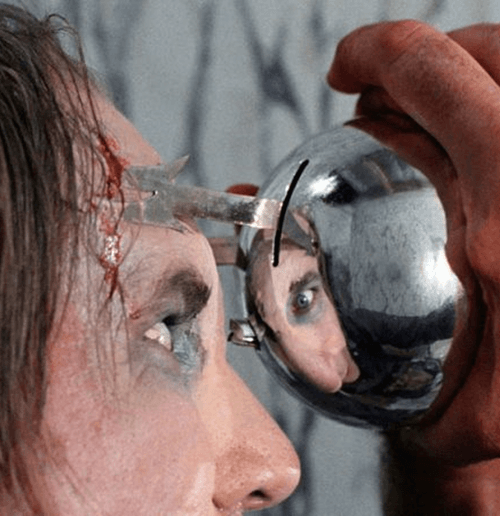 It wasn’t just the spheres flying that was filmed in reverse, but when the spheres attach to someone’s face, this was filmed by sticking it to their face, then pulling it off and playing the shot in reverse on screen.

1. The Tall Man wasn’t as strong as he looked 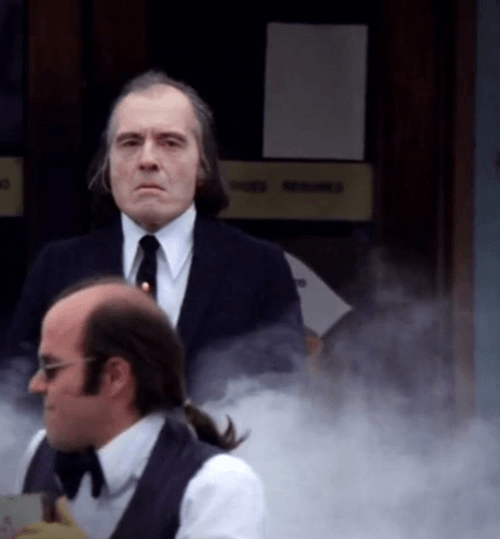 In one scene we see the Tall Man pick up a coffin single-handedly and with no problems at all. The coffin for the scene was painted balsa wood and was empty with a rope handle on one side to make it even easier for Scrimm to pick up. 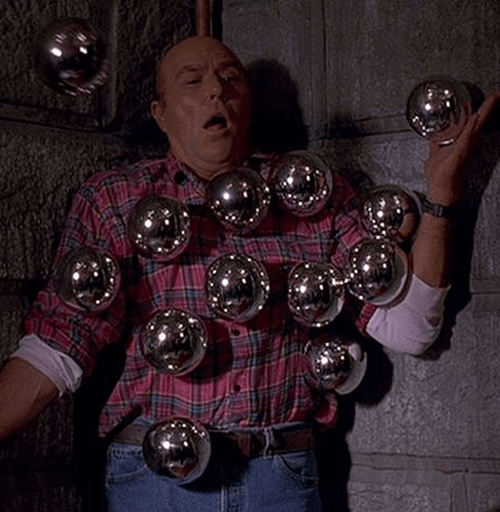