CHiPS was the program that followed the adventures of two police motorcyclists of the California Highway Patrol. The show ran for 6 years and generated massive audiences on both sides of the Atlantic. 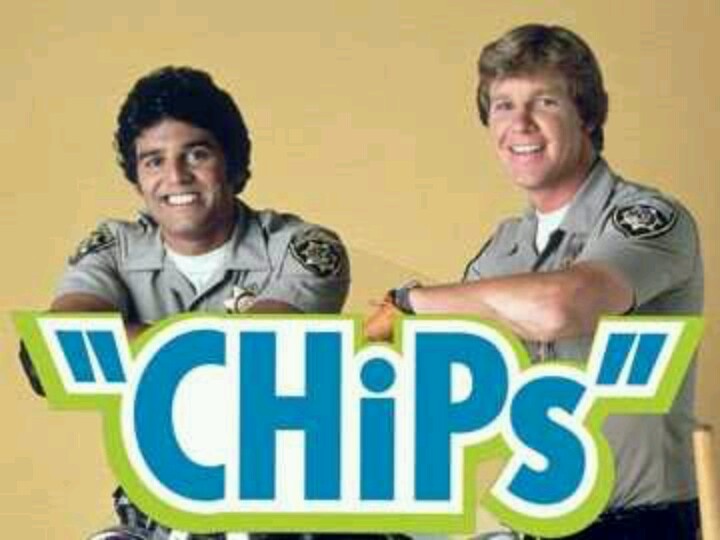 The show still has many fans today who love to go back and see the adventures of Jon and Ponch all over, and this is always a sign of a good show when it stands up to today’s audiences. So let’s take a look back at the show with some facts you may not have known…

1. Jon was a first of his kind

The character of Jon in CHiPS was one of the first characters ever portrayed as an ex-Vietnam veteran and came along at a time when many Americans were still struggling with the fallout of the conflict. 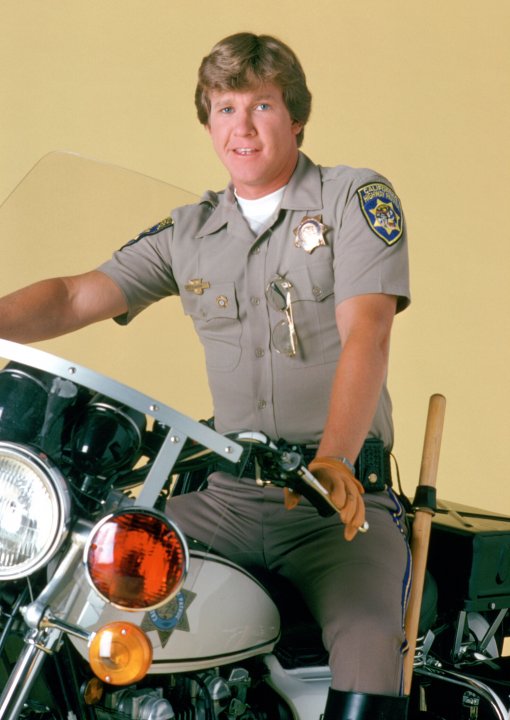 2. The two stars never got on!

It’s surprising from the way they have chemistry on screen, but Larry Wilcox and Erik Estrada reportedly clashed repeatedly, and was also reported to be a factor in Wilcox’s decision to quit from the show. 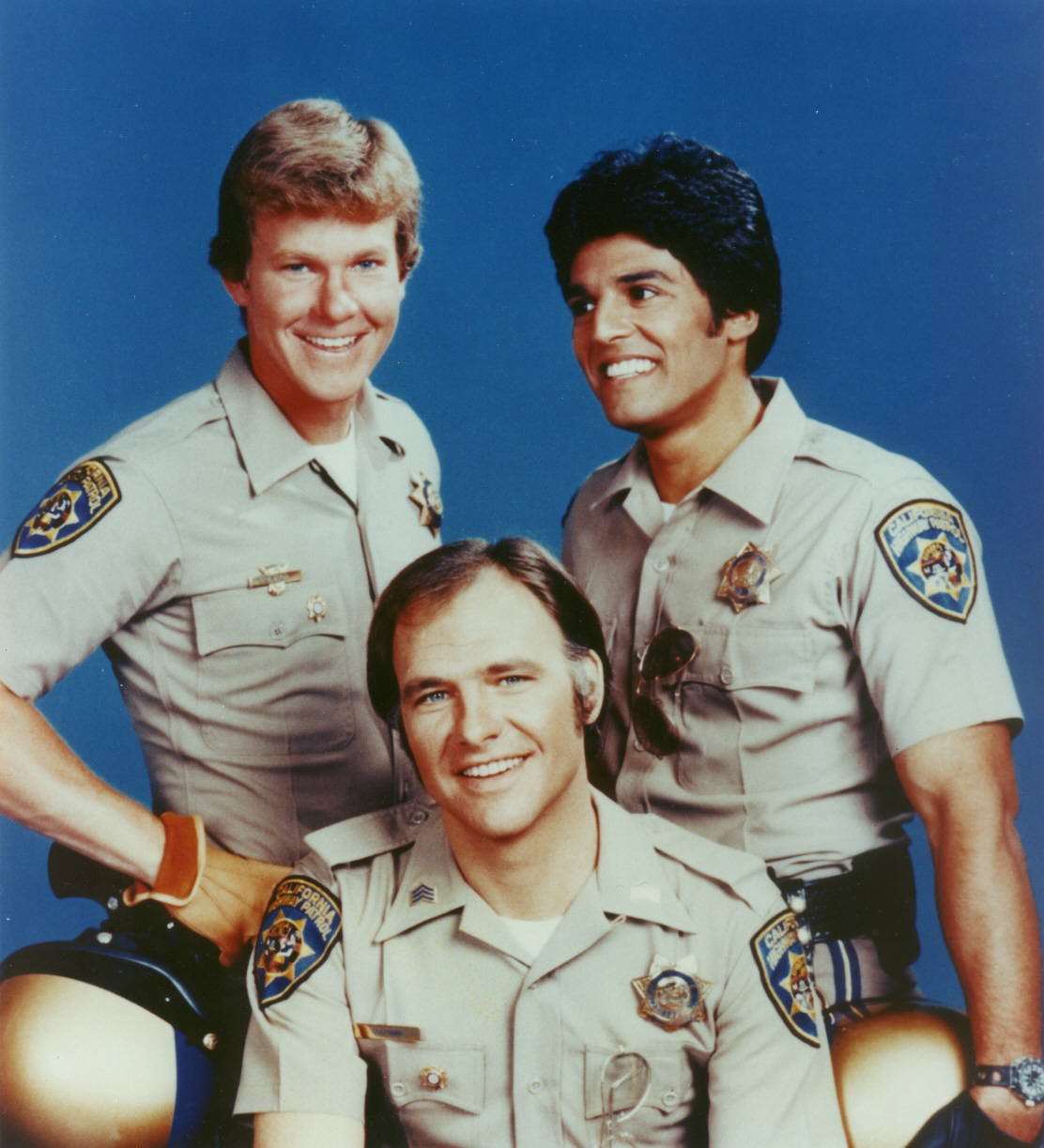 3. The cast helped some real CHiPS!

In 1981, two real California Highway Patrolmen were seriously injured in the line of duty. Some of the show’s cast gave time to go and donate blood for the two officers, unfortunately only one of them survived. 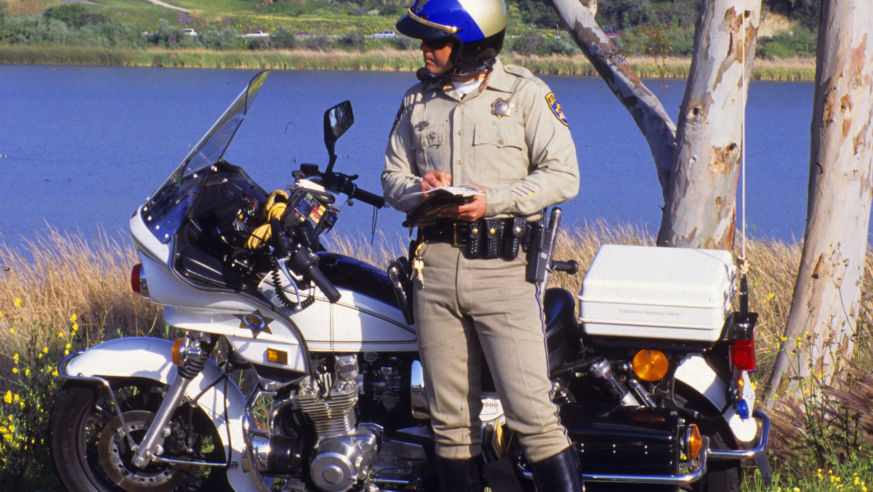 4. Some of the vehicles were genuine 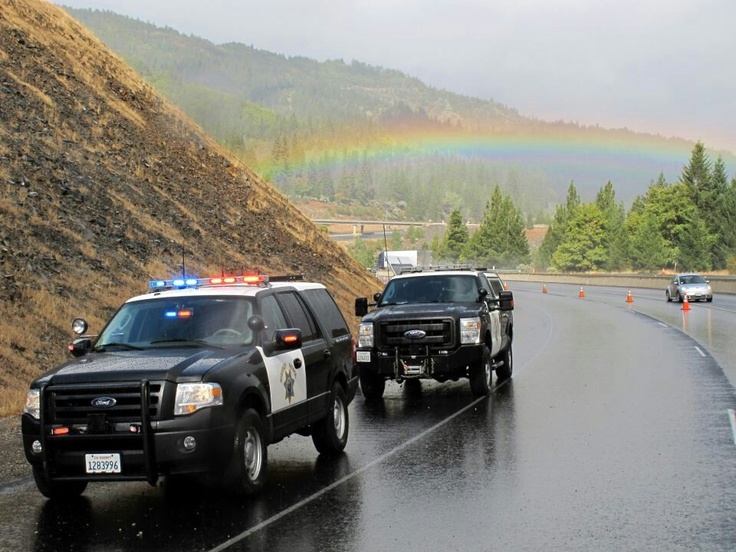 During the filming of CHiPS, Erik Estrada was seriously injured in a motorcycle crash whilst making one of the episodes! He was a real trooper though, and even filmed some scenes from his hospital bed!

To make sure he was able to portray his character as accurately as possible, Erik Estrada spent time with the real California Highway Patrol so that he could see what it was like to be a real patrol officer.

In the final season, Bruce Penhall became a regular on the show, and he was a very experienced biker, having been Motorcycle World Speedway Champion in 1982! 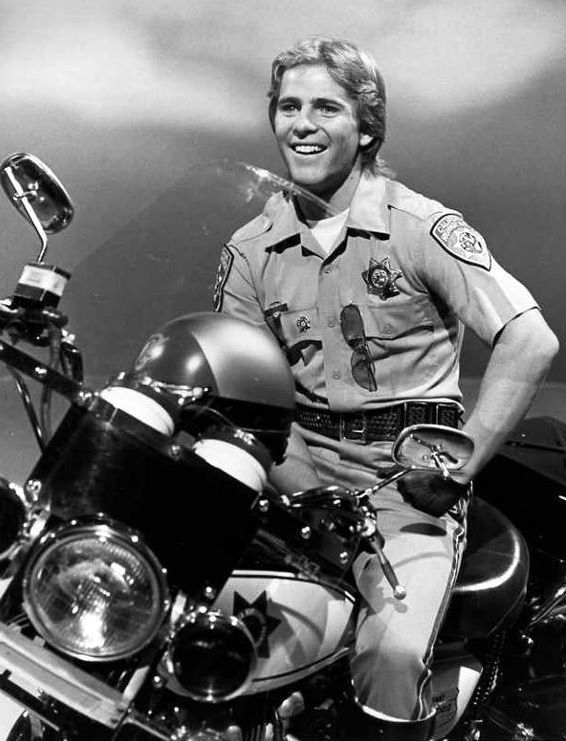 8. This is even seen in the program

Penhall’s character was also meant to be Motorcycle World Speedway Champion and some of the footage is seen in the show, but this is actually the footage of Penhall himself competing in the event! 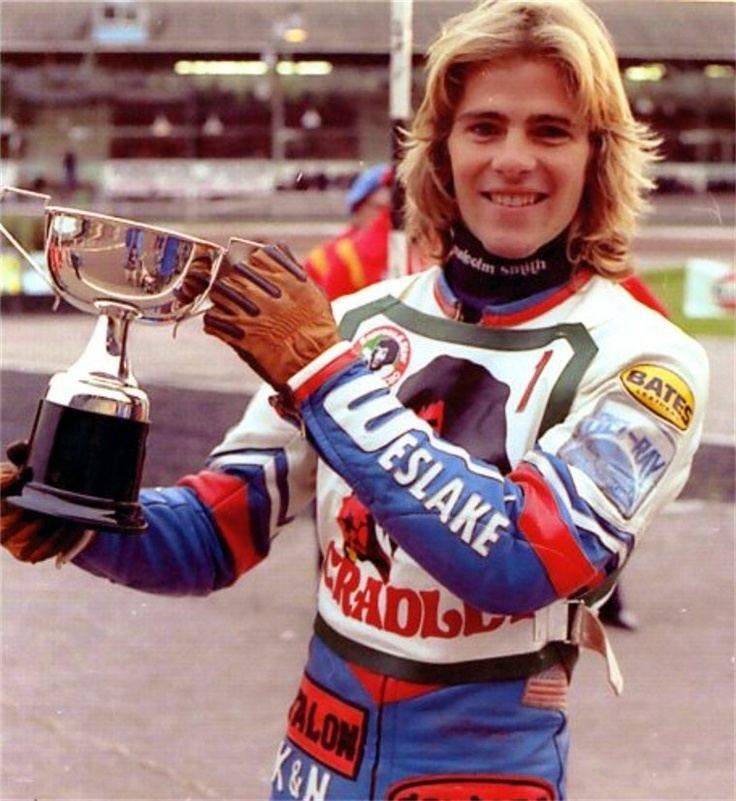 9. Bonnie Clark started off on the wrong foot!

The character of Bonnie Clark was played by Randi Oakes, who before playing the part of Bonnie appeared in one episode of the show as a car thief, so she played two very different characters! 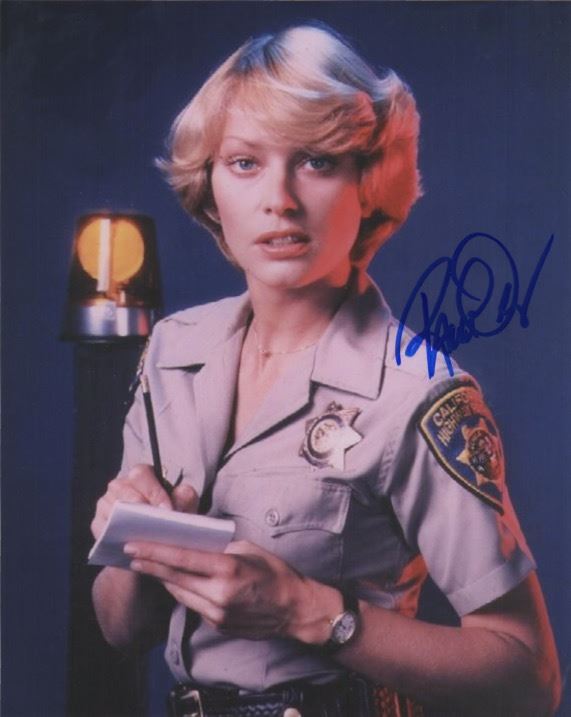 10. The shoot could get confusing

At times, there were many cast on the set, and also some members of the real California Highway Patrol, and this sometimes caused confusion as to who was who and who was an actor or a real officer! 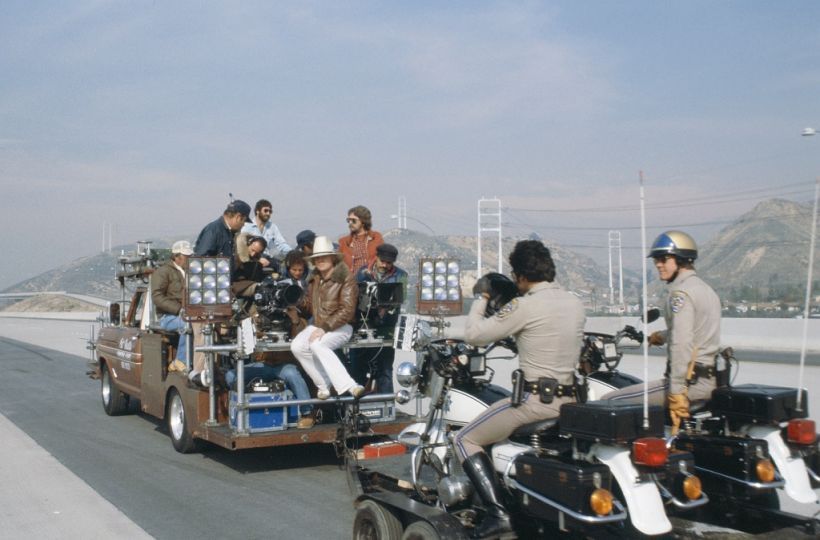 Were you a fan of the show? Was CHiPS one of those programs you refused to miss and still go back and watch today? Let us know all of your thoughts about the show in the comments as always!