90s Fashion Trends That Should Never Come Back

The 90s kickstarted a whole bunch of fashion trends that remain popular to this day – but some of the most popular looks from the decade look pretty questionable in retrospect.

Here are ten fashion trends from the 1990s that should never see the light of day again. 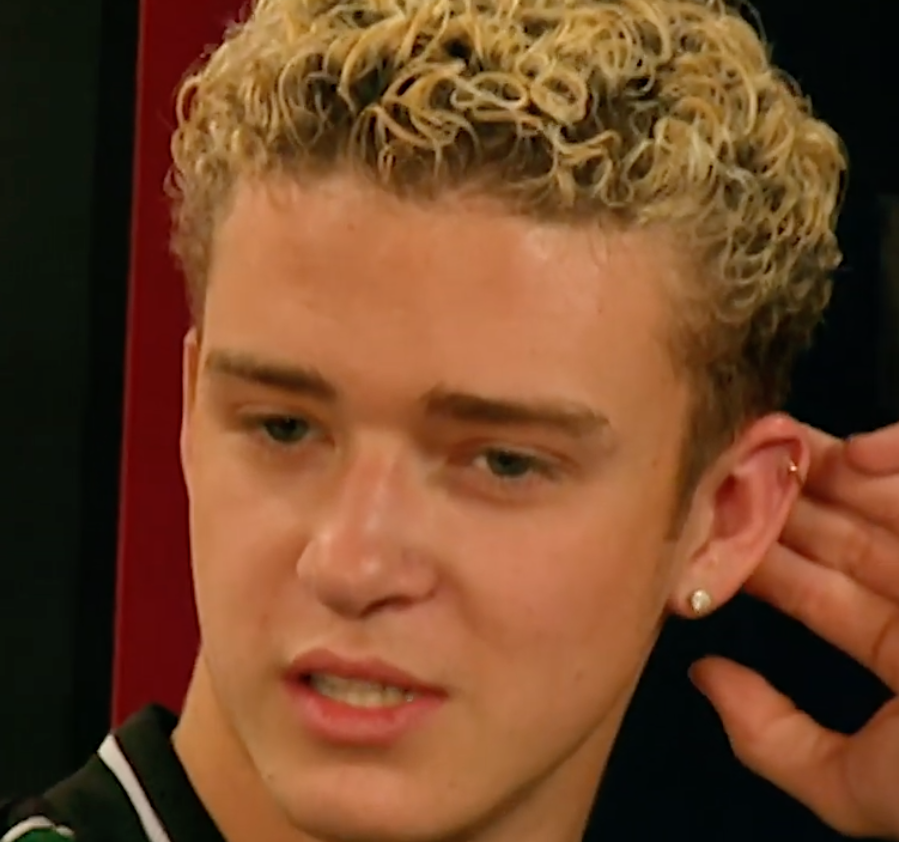 Frosted tips (bleaching the very ends of your hair) were huge in the 90s. Everyone from David Beckham to Justin Timberlake sported the look which, unfortunately, has not aged well.

While it’s great that the 90s saw men smashing conventional gender norms by getting involved with a spot of hair dyeing, frosted tips were not a great look in hindsight. 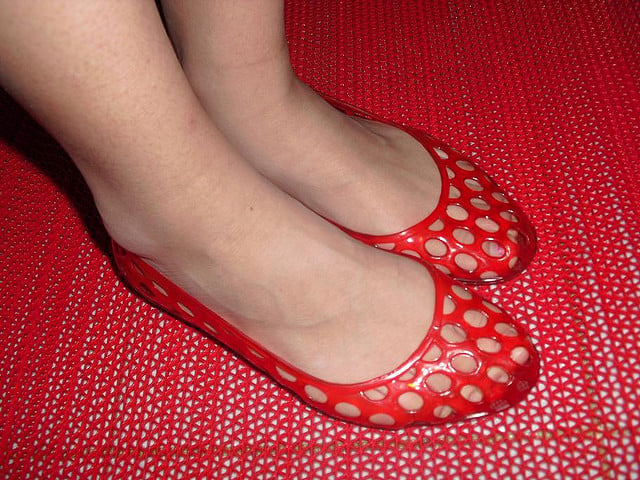 Credit: TheOnlyAnla who is taking a break until her math t on Flickr

Jelly shoes were another big 90s trend. While these were particularly popular among young children, even grown adults wore jelly shoes back in the day. But looking back now, this trend just seems impractical and tacky. 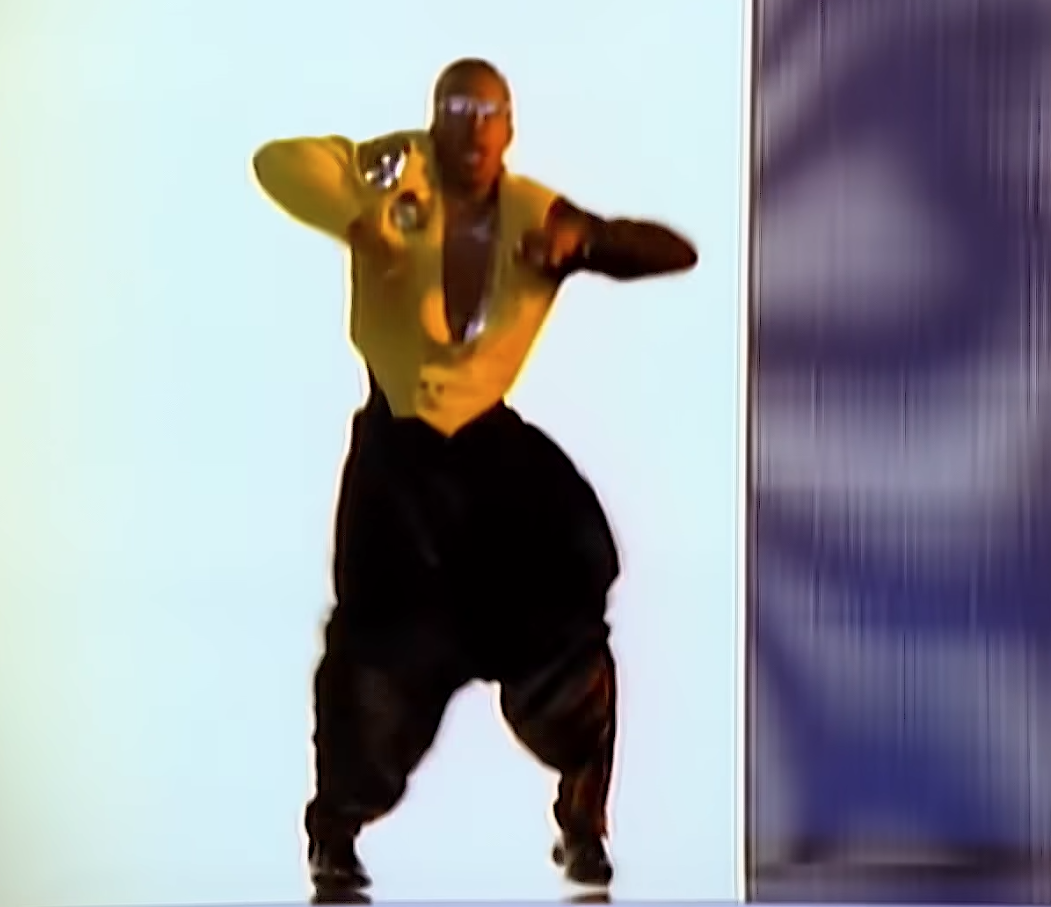 Hammer pants hit the mainstream back in the 90s after rapper MC Hammer popularised them in his video for U Can’t Touch This. Tight at the ankle and baggy around the thighs, Hammer pants were instantly recognisable and came to be emblematic of 90s culture.

In hindsight, Hammer pants are probably the most unflattering piece of clothing ever designed. It’s a wonder how they remained so popular for so long. 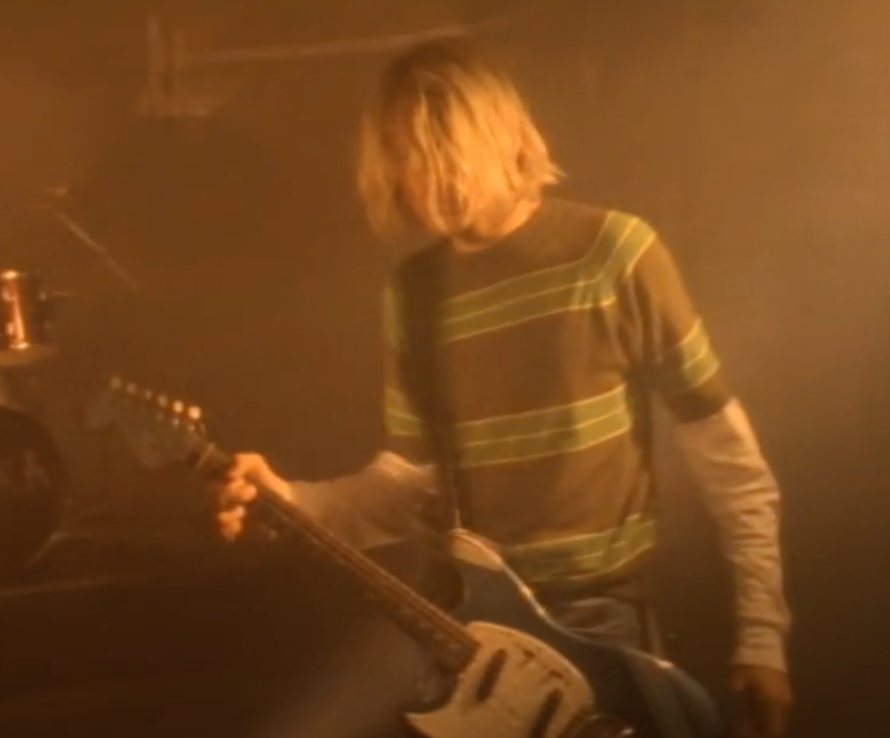 Grunge was a huge subculture in the 90s. With bands like Nirvana and Pearl Jam dominating the charts, fashion trends inspired by the grunge music genre hit the mainstream too. While flannel shirts and combat boots are pretty inoffensive, one trend has not stood the test of time: short sleeves over long sleeves.

This look saw people layer a short-sleeve shirt over a baggy long-sleeve T-shirt. (Bonus points if the short-sleeve was striped.) While looking unkempt and comfortable was the whole point of the grunge look, in today’s world it doesn’t look half as cool. 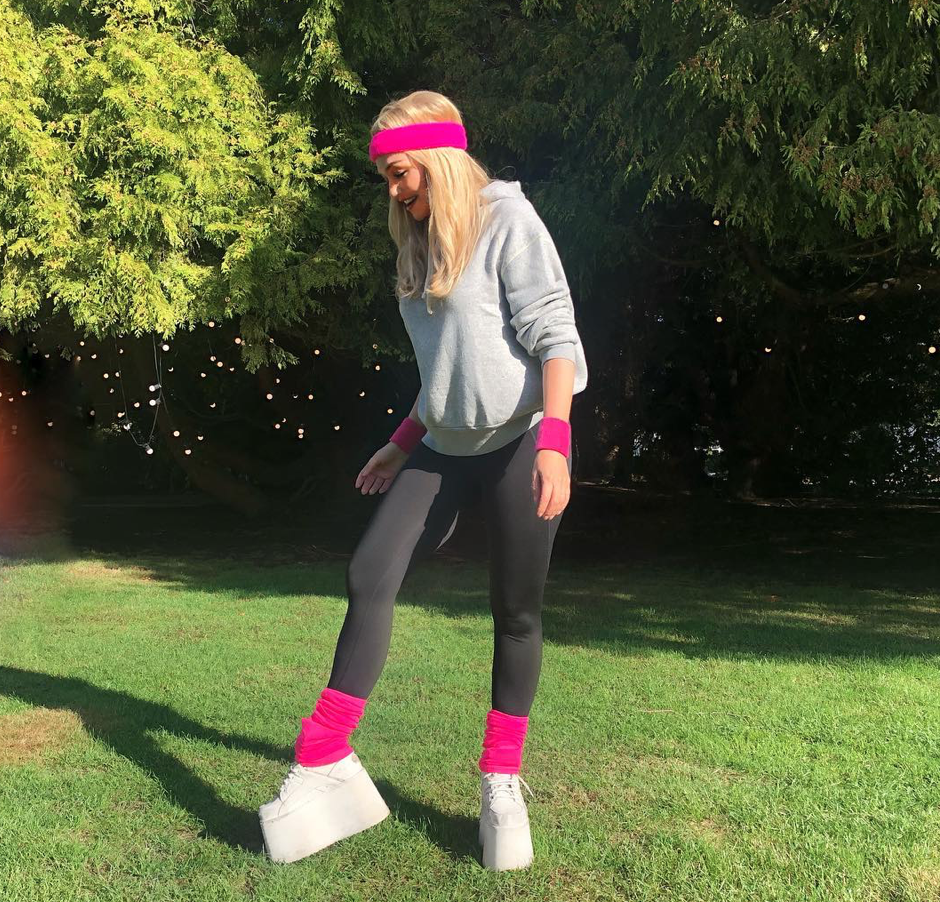 The Spice Girls kickstarted and helped popularise many 90s trends. For example, Baby Spice’s penchant for platform shoes helped them become a staple in every young woman’s wardrobe back in the day.

While they may have gone well with Emma Bunton’s childlike image, they made most other people look clownish and silly. Plus they were deceivingly difficult to walk in! 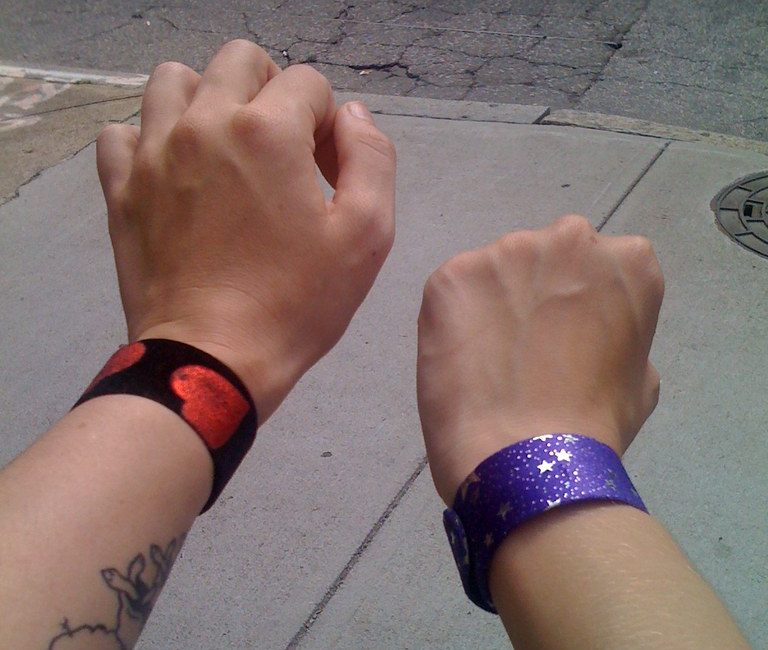 Slap bracelets were essentially 9-inch pieces of stainless steel covered in patterned fabric. They would curl around a wearer’s wrist when slapped down onto the skin. Some schools even banned them because many of these bracelets had sharp edges which could cut through kids’ wrists. Ouch! 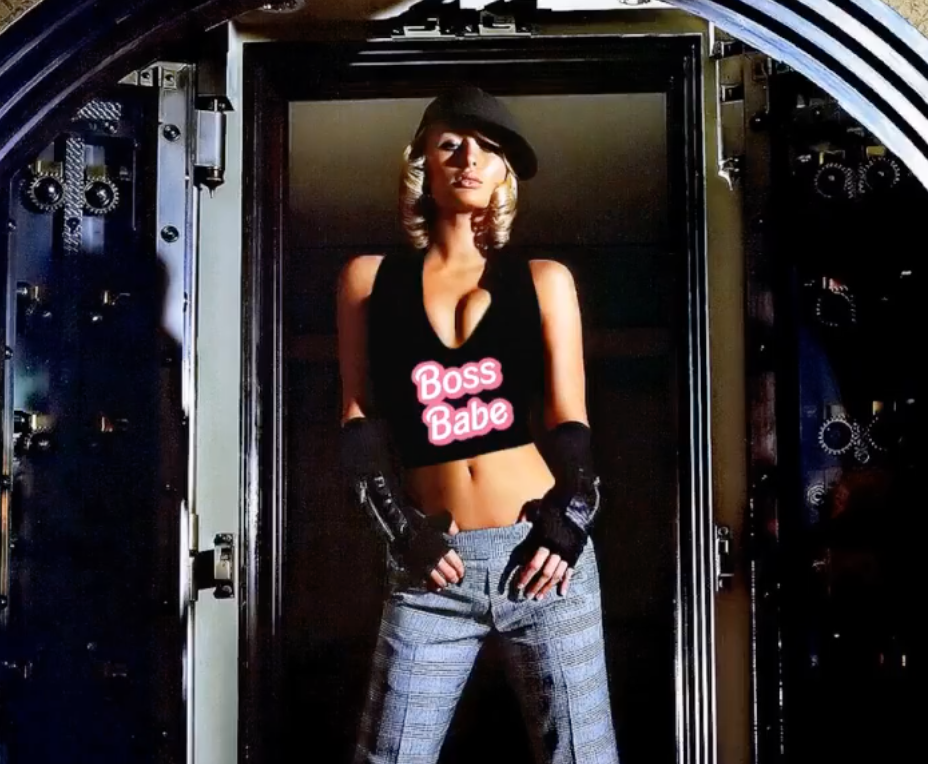 Back in the early 1990s, designer Alexander McQueen created a new type of trouser: “bumsters.” These trousers were low-rise and designed to purposely show off the top of the wearer’s bum.

Bumsters eventually hit the mainstream, with Kate Moss a huge fan of the trend. However the look proved to be problematic, as many models – Moss included – wore the style to exhibit their protruding hip bones. Super low-rise jeans only really suited people who were unrealistically thin, and for that reason, let’s hope the trend never returns. 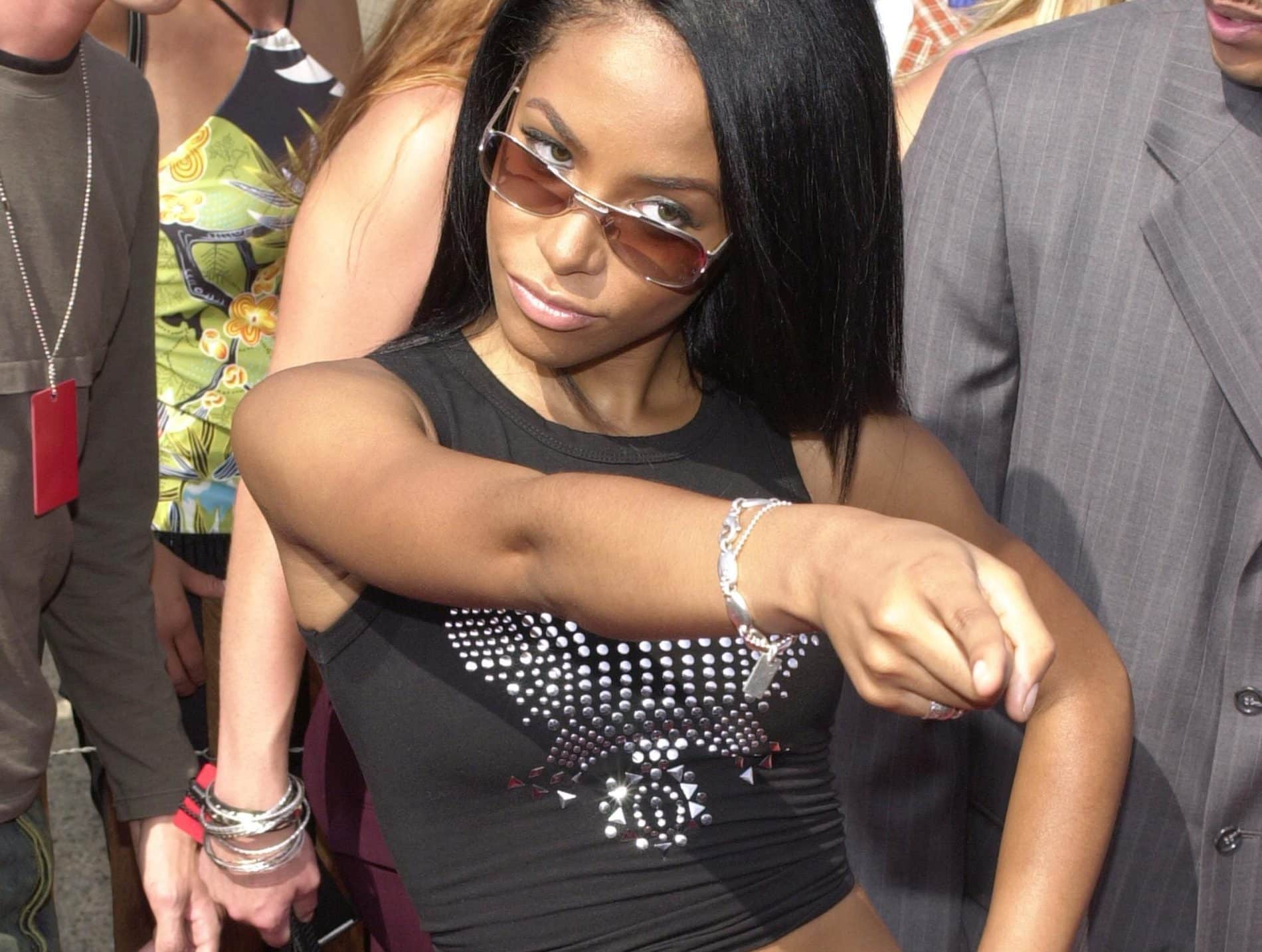 It’s rare for a single brand to achieve such widespread popularity, but Tommy Hilfiger did just that back in the 90s. People would walk around in outfits comprised solely of Tommy Hilfiger gear, from their tops to their bottoms to their accessories.

People would often plump for items that had the Tommy logo not-so-subtly emblazoned across it, so that no one could miss the fact that you were wearing designer clobber. In hindsight this came off as pretty brash and tasteless. 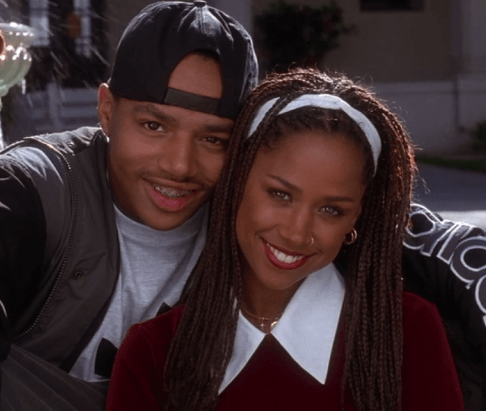 The backwards caps is definitely a trend that needs to stay in the 90s. Although wearing a cap this way was intended to make the wearer look ‘cool’, in reality, it did anything but.

To quote Cher from Clueless: “I don’t get how guys dress today. I mean, come on, it looks like they just fell out of bed and put on some baggy pants and take their greasy hair, ew, and cover it up with a backwards cap and, like, we’re expected to swoon? I don’t think so!” 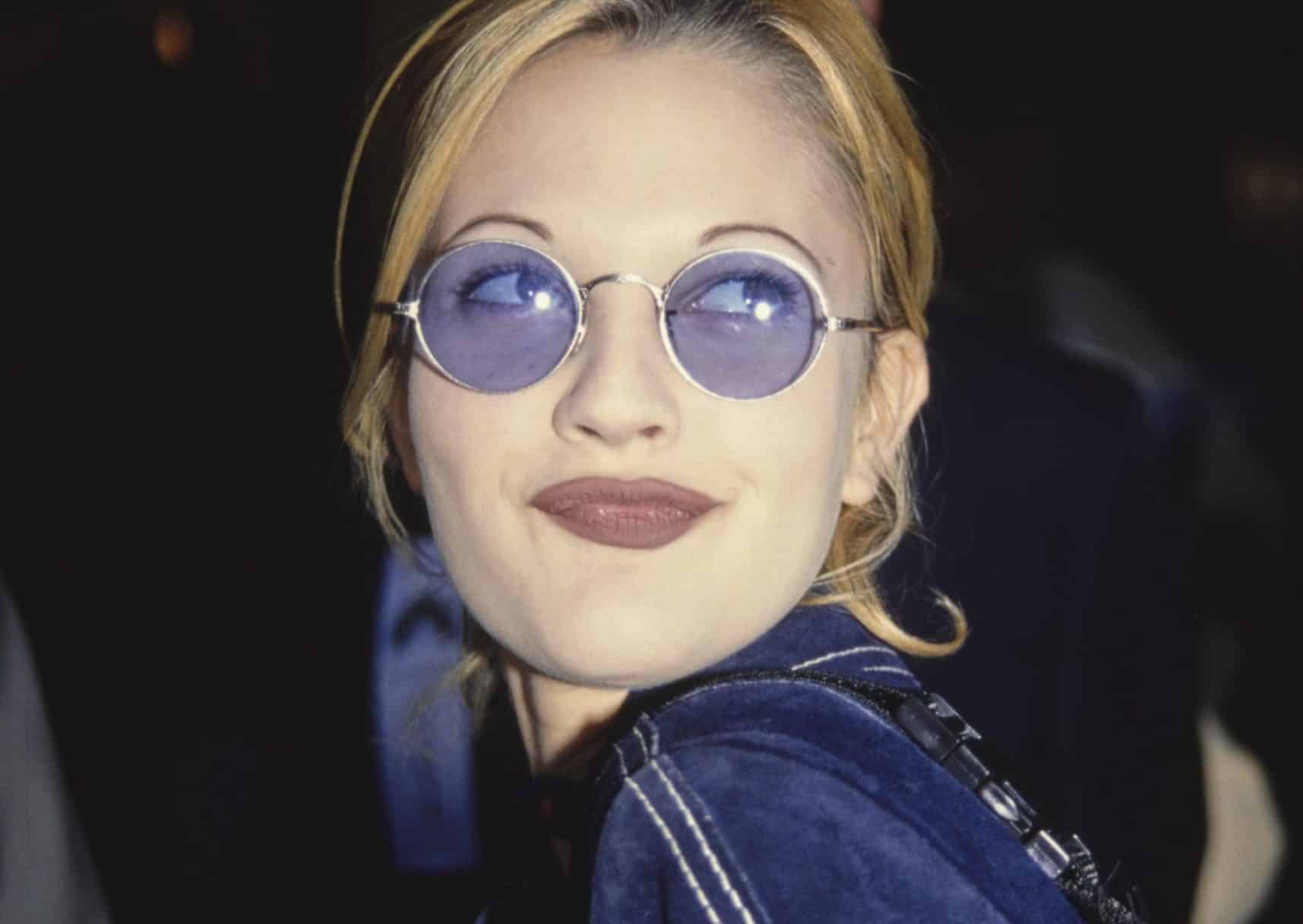 This is undoubtedly one of the worst beauty trends of the decade. Supermodels and celebrities alike would pluck their eyebrows until they were almost all gone and then re-draw them with a super thin line.

Thankfully, nowadays it’s much more popular to sport fuller, bushier brows, so it doesn’t seem as though over-plucked eyebrows are set to make a comeback any time soon.